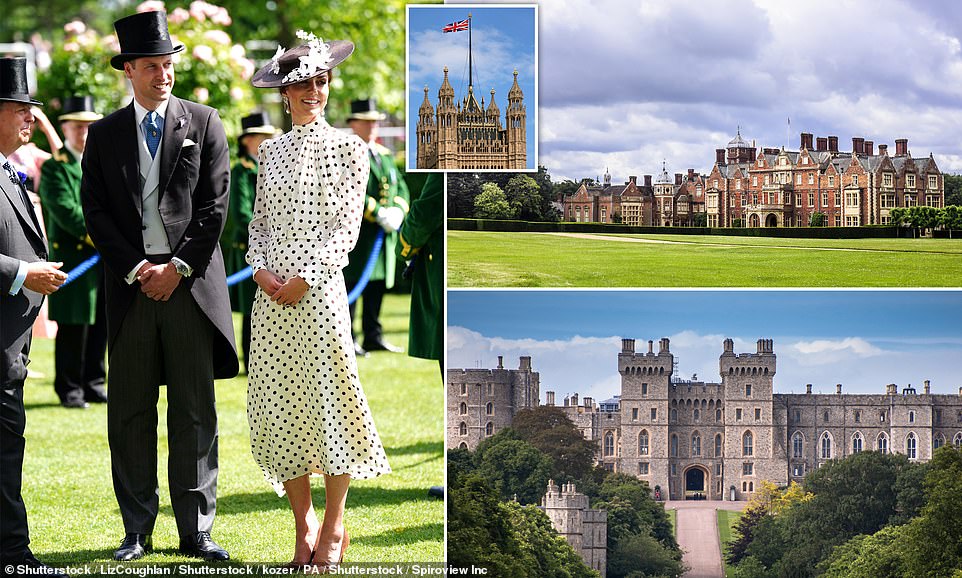 Prince William is holding a joint 40th birthday party with Kate Middleton at Windsor Castle or Sandringham this summer after the Duchess’ own celebrations were cancelled. The Duke of Cambridge turned 40 today and has just been given the go-ahead to throw his birthday party at either one of the Queen ‘s estates later this summer. 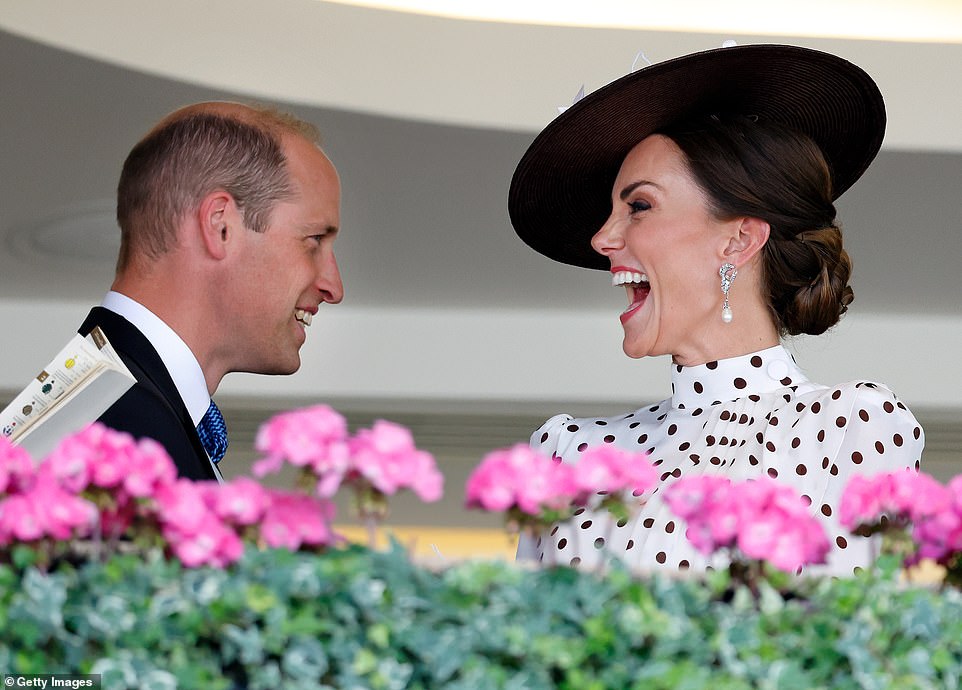 Royal sources have revealed that the Duke and Duchess should ‘celebrate their landmark birthdays in style’, in a historic tradition for the family which sees multiple members collaborate their big bashes. Pictured: The royal couple share a laugh during day 4 of Royal Ascot at Ascot Racecourse last week. 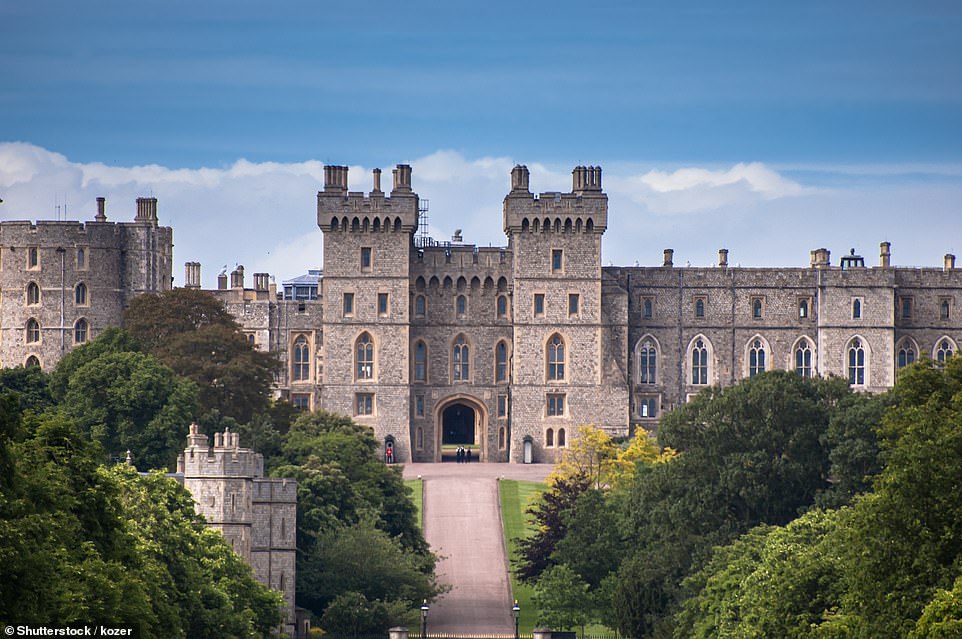 The Duke of Cambridge has been given the go-ahead to throw the joint birthday party at either one of the Queen’s estates later this summer (pictured is Windsor Castle). 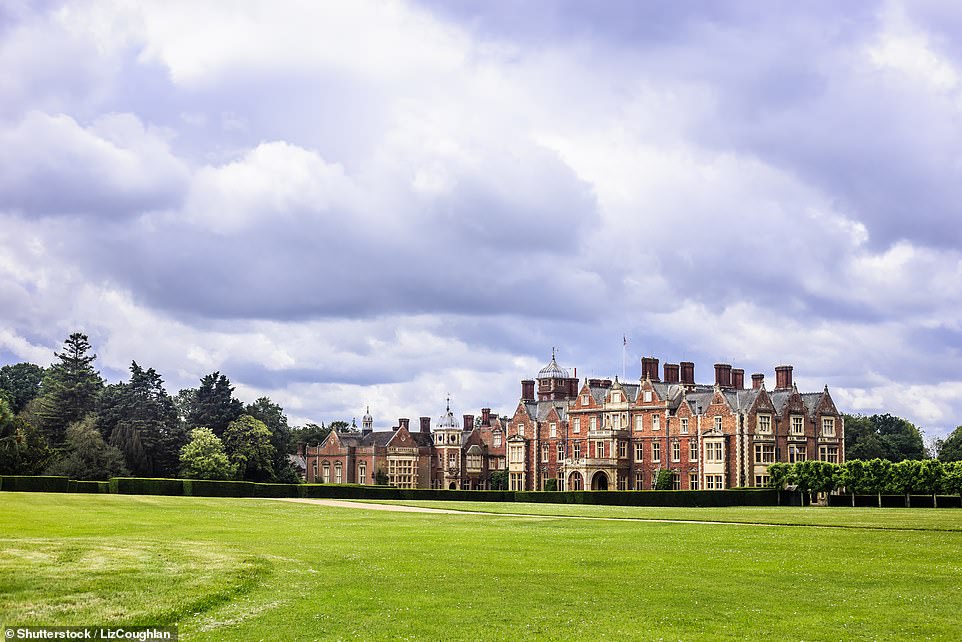 The bash could also take place at Sandringham Estate (pictured). 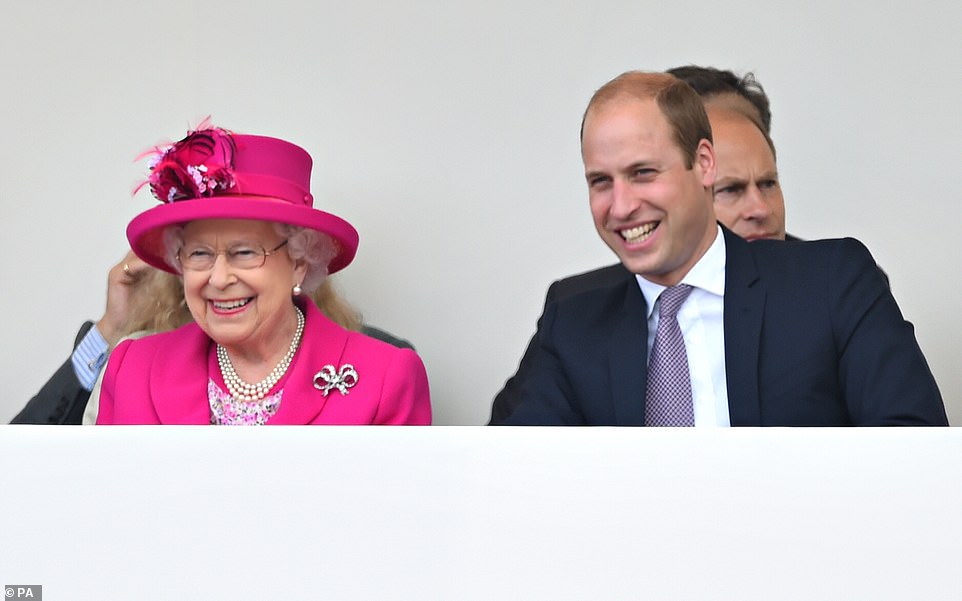 However the Queen, 96, will not confirm her attendance until the day of the party, according to the Mirror, because of her mobility issues which have seen her reluctantly pull out of many royal appearances in recent months. Pictured: Queen Elizabeth II and the Duke of Cambridge in the Royal Box for the Patron’s Lunch in The Mall in 2016. 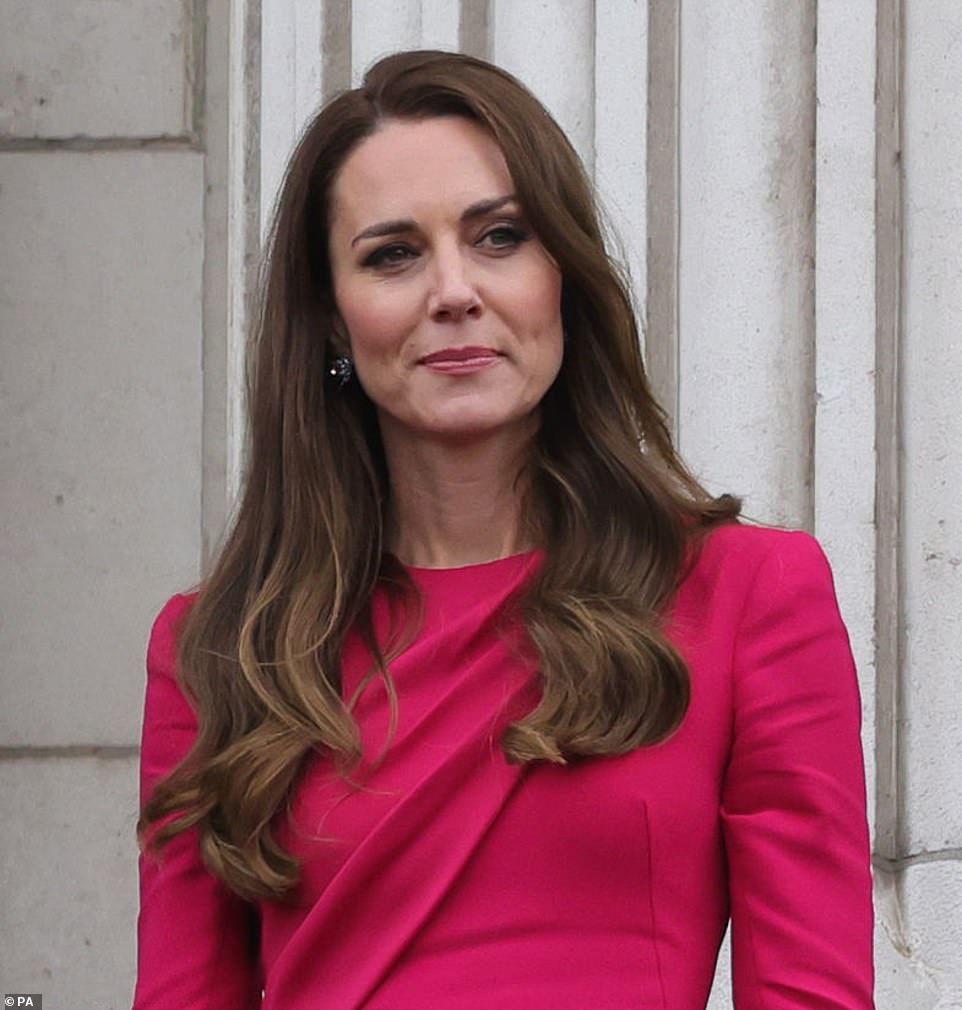 The Duchess of Cambridge (pictured at the Platinum Jubilee celebrations) enjoyed her 40th in the Norfolk countryside in January, in a more intimate affair with just friends and family at the Cambridges’ home, Amner Hall, due to the Omicron variant. At the time, a source said: ‘There are likely to be low-key celebrations for the Duchess. She didn’t want anything flashy anyway – that’s not exactly her thing – but particularly given the current climate anything is likely to be scaled down.’ 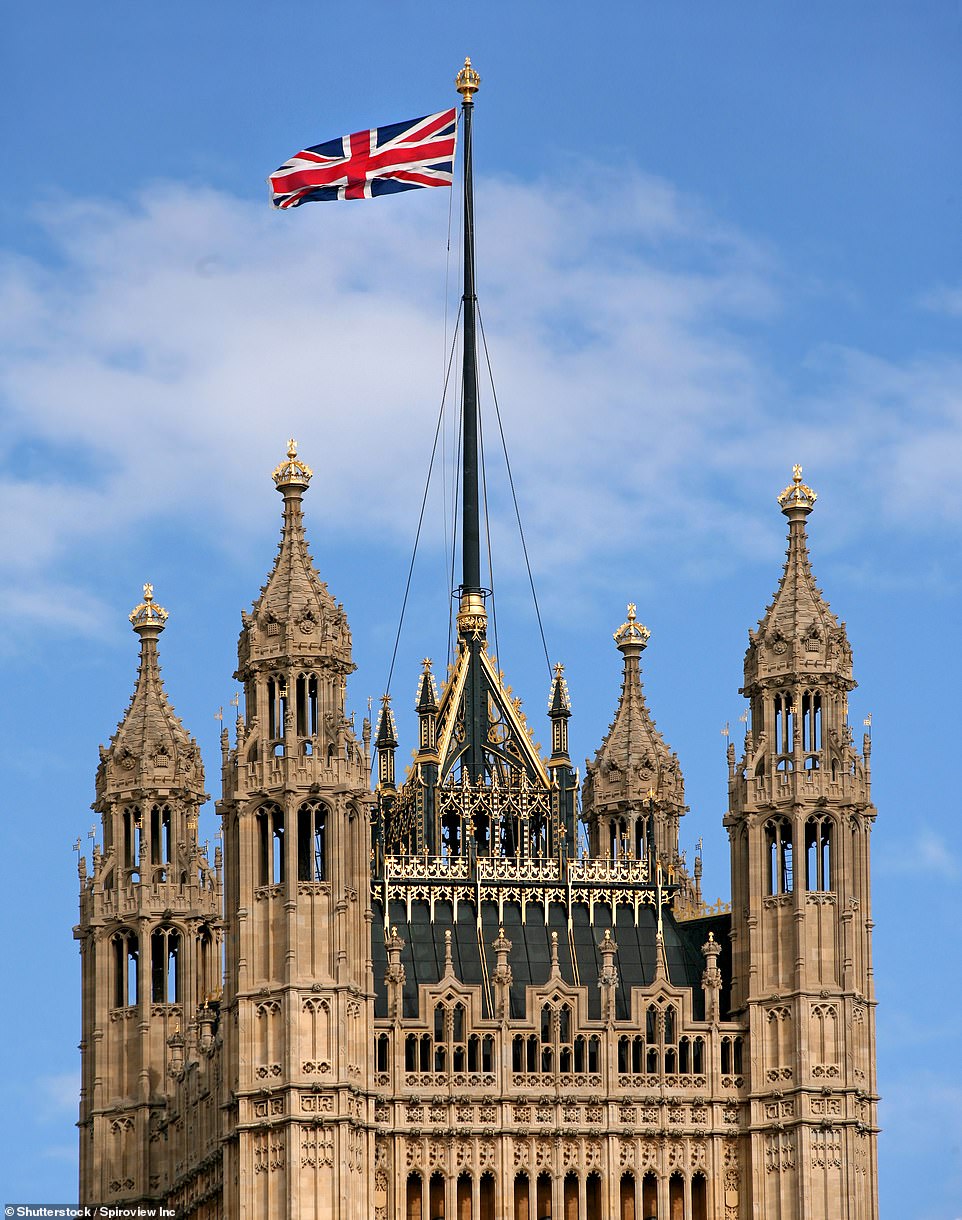 A similar royal knees-up to what is expected this summer was held at Windsor Castle back in June 2000, which saw the family get together for Prince William’s 18th birthday, Princess Anne’s 50th, Princess Margaret’s 70th and Andrew’s 40th. And for the first time, the Duke will not be having his birthday marked by the flying of the Union flags. The Queen and Prince Charles will be the only royals honoured with the Union Flag flying over government buildings on their birthdays. 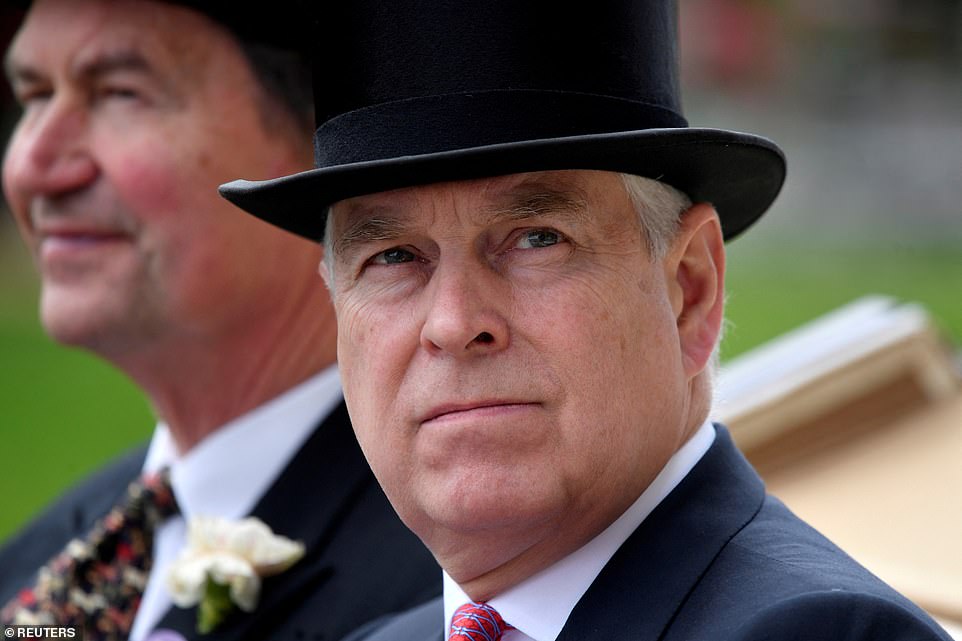 It is reportedly a bid to save Prince Andrew from embarrassment. The honour was stripped from the Duke of York as well as William, Kate, Anne, Edward, Camilla and Sophie. The government decision is believed to have been agreed upon by the 96-year-old monarch, the Sun reported. Pictured: Andrew at Royal Ascot in 2019. 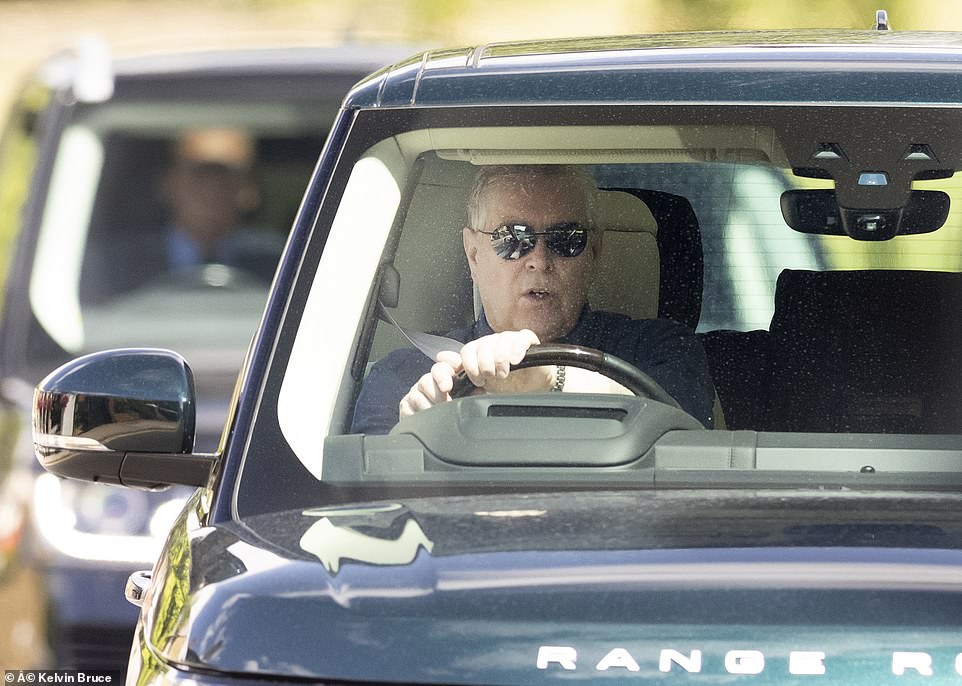 A number of councils allegedly said they would not obey a rule to fly it for Andrew on his birthday earlier this year because of the disgraced Duke of York’s association with paedophile Jeffrey Epstein and his lawsuit with Virginia Roberts. The Queen’s second son was stripped of his official duties this year after he paid a settlement worth £12million to Virginia Roberts, who accused him of sexually abusing her when she was 17. An allegation he denies. 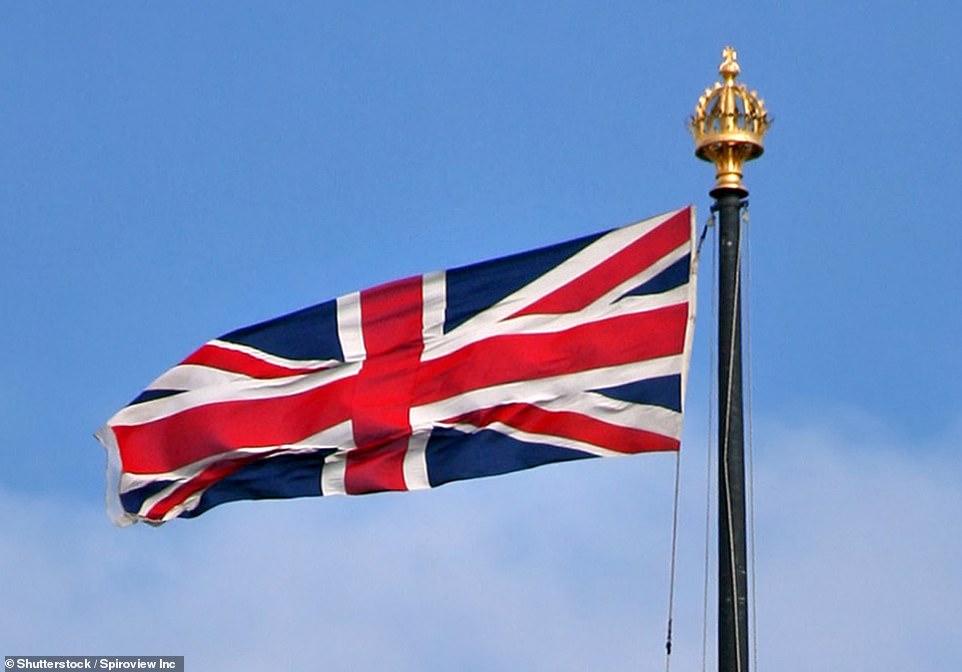 The Government publishes a list each year of designated days for the flag to fly over governmental buildings. Yet the guidance on flags changed in 2022 according to archives of its code on flying the Union Flag, with the alteration meaning the Duke of York’s February 19 birthday is no longer a designated day. Only Her Majesty and her successor, the Prince of Wales, will have their birthdays marked. The government said: ‘Since 2021, the default position is the flag flies all year unless another flag is being flown.’ 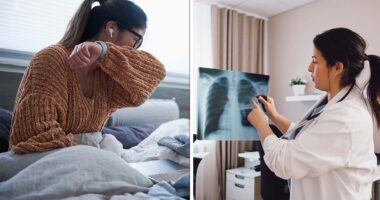 Lung cancer, by virtue of its presence in the cardiovascular system, has… 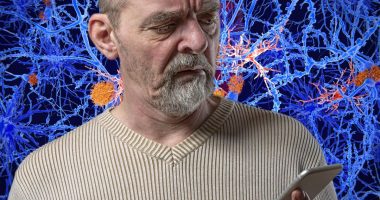 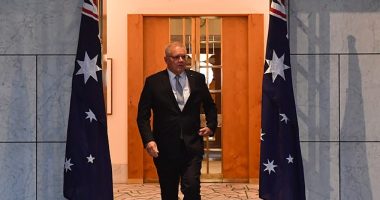 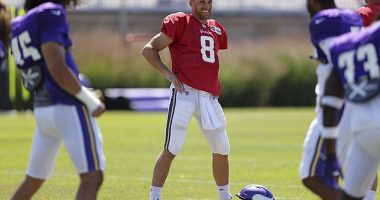