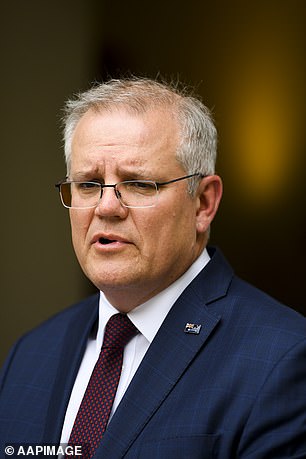 Scott Morrison has defended his strategy to roll out the COVID-19 vaccine – saying there will be no ‘shortcuts’ when it comes to approving a jab.

Mr Morrison on Friday said Australia was in a much better place than other countries battling the pandemic and the vaccine therefore wouldn’t need to be rolled out any earlier than March.

‘On the vaccine, you don’t rush to failure. That’s very dangerous for Australians. Those who suggest that, I think it’s a naive suggestion,’ he said.

‘For the vaccine to be successful, Australians have to have confidence in it.’

The government has struck up deals with AstraZeneca, Pfizer and Novavax to roll out the jab which Federal Health Minister, Greg Hunt, expects should reach all Australians by October.

More than $3billion was invested into ensuring a vaccination for the virus would be rolled out effectively.

Labor has meanwhile hit out at how the government is handling the pandemic – while calling for the next national cabinet meeting to discuss Australia’s COVID-19 response to be moved forward. 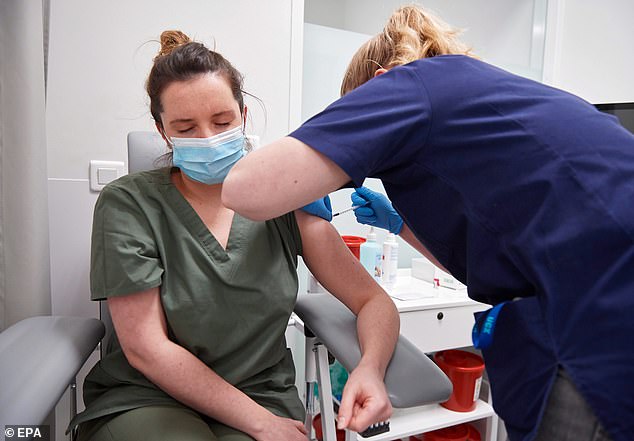 A vaccine is expected to be available to Australians from March this year. Pictured is an inoculation at a clinic in Poland 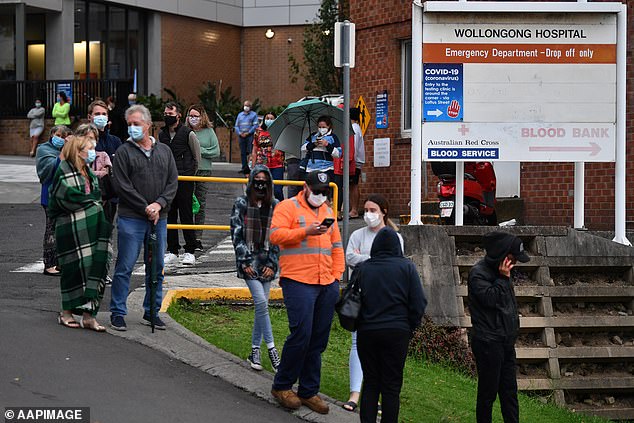 Mr Morrison on Friday said that because Australia was in a much better place than other countries battling the pandemic, the vaccine wouldn’t be rolled out any earlier than March (pictured lines at Wollongong Hospital testing clinic)

Mr Morrison has stressed the Therapeutic Goods Administration (TGA) would be given ample time to assess each vaccine.

‘There will be no shortcuts. The standards must be maintained and upheld,’ he said.

‘In countries like the UK, there’s hundreds of people dying a day. Australia is not in that situation.

‘So, we’re being careful to ensure that we dot all the I’s and we cross all the T’s to ensure this vaccine is safe and able to be distributed across the Australian population.’

Labor leader Anthony Albanese said he was unimpressed the national cabinet won’t be meeting until February 5.

The opposition leader said the scheduled meeting was a ‘long time away’ considering the state of the pandemic. 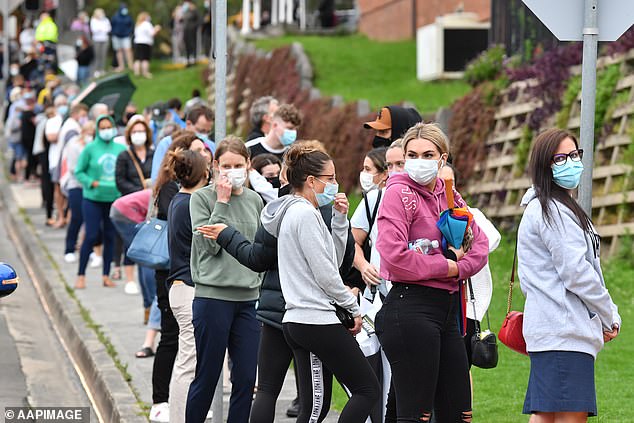 Mr Morrison said there was ‘no need’ to bring the date forward and that he was in regular contact with the state premiers.

He said if there was a need to bring the date forward he would but stressed the premier’s views on borders ‘will be the same if they met this afternoon as they were a month ago’.

‘What we need to focus on now is ensuring that the outbreak is contained.’ 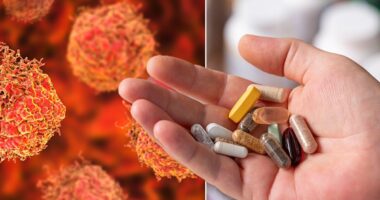 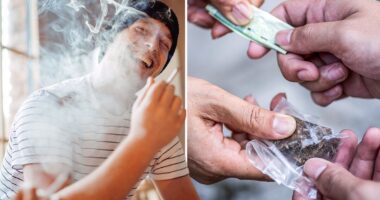 The study, conducted by rehab clinic Delamare, showed that cannabis consumption is… 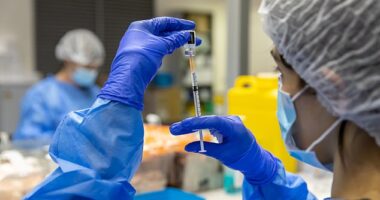 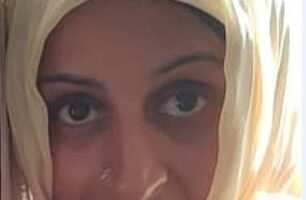 Shadika Patel (pictured), 40, was stabbed repeatedly in the street in March…