Thailand has banned food and drink services and magazines on domestic flights in a bid to stop the spread of coroanvirus.

The move comes as  Thailand recorded two new deaths from coronavirus on Friday, taking the total number of infections to 7,163 and the number of deaths to 63 since the outbreak started last January.

The majority of the new cases resulted from local transmission of the disease while six were imported from abroad, the government COVID-19 taskforce said.

Airlines who do not follow the new regulations face a penalty from the regulator, Civil Aviation Authority of Thailand. 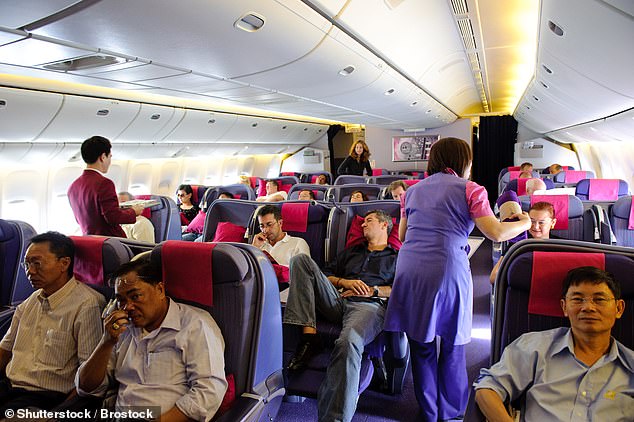 Thailand has banned food and drink services and magazines on domestic flights in a bid to stop the spread of coroanvirus. Above, a file image of a Thai Airways flight

Thailand previously imposed the same ban on in-flight food and drink services from April 26 to August 31, 2020.

The consumption of any food or drink is banned under the new rules, even if passengers bring the refreshments themselves.

However, in-flight entertainment including books and magazines are still permitted if the passengers take the items on board themselves.

In a statement obtained by CNN, Chula Sukmanop, Director General to Civil Aviation Authority of Thailand (CAAT),said: ‘Cleaning time after each stop of domestic flight is extremely short, since operators tend to do the quickest turnaround as possible and I think it is unlikely operators would be able to thoroughly clean all of these items. 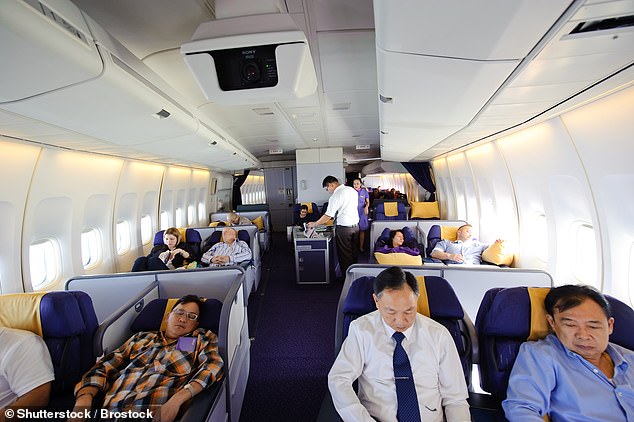 In-flight entertainment including books and magazines are still permitted if the passengers take the items on board themselves.

The Thai capital of Bangkok will close all schools for two weeks after the New Year holiday as it tightens measures to control a new wave of the coronavirus pandemic, the city said on Friday.

Thailand confirmed 279 new coronavirus cases on Friday, with the majority of them linked to a cluster among migrant workers in Samut Sakhon province south of Bangkok, and another cluster linked to illegal gambling dens that started in the eastern province of Rayong.

These new clusters have started to spread into Bangkok, prompting the city’s administrator to tighten measures to curb the spread of the virus. 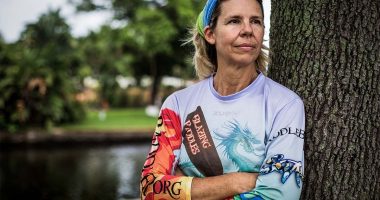 Judy started her treatment in August 2015, when scientists harvested some of… 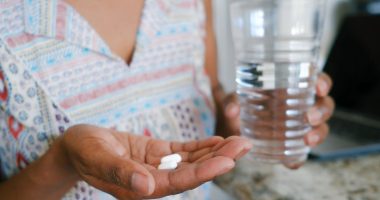 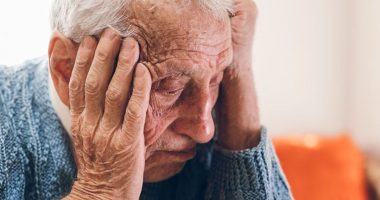 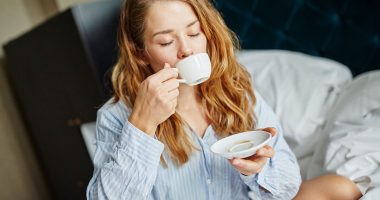