Clubs have been warned they must play FA Cup third-round ties with only 14 fit players because there is little space in the congested calendar for matches to be rescheduled.

Amid fears the third round will be decimated due to the surge in Covid-19 cases, the FA have agreed to pay for all non-Premier League teams to be tested 72 hours before kick-off next weekend.

Dozens of recent matches have been postponed after outbreaks in squads. But the FA have told all clubs to ensure they have enough players tested to cope with positive results. 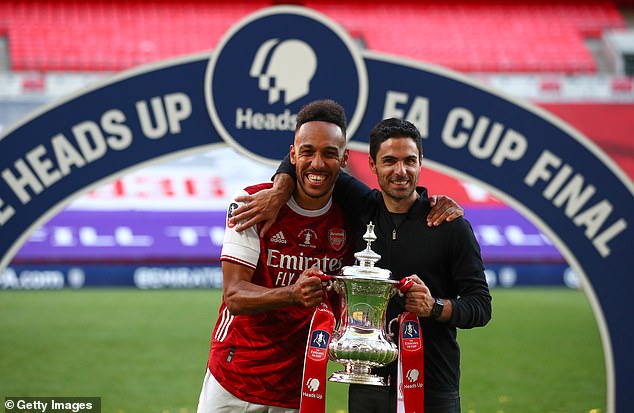 The Premier League have also introduced the 14-player rule, but have since dealt with possible call-offs on a case-by-case basis.

Manchester City’s clash with Everton was postponed this week despite Pep Guardiola’s side missing only five players, after it was decided that there was a risk City players could infect their opponents.

In a statement, the FA said: ‘While we would recognise the difficulties presented by Covid-19 to clubs, unfortunately, due to the unprecedented circumstances we are dealing with this season, there is limited scope for a fixture to be rescheduled prior to the date of the next round. 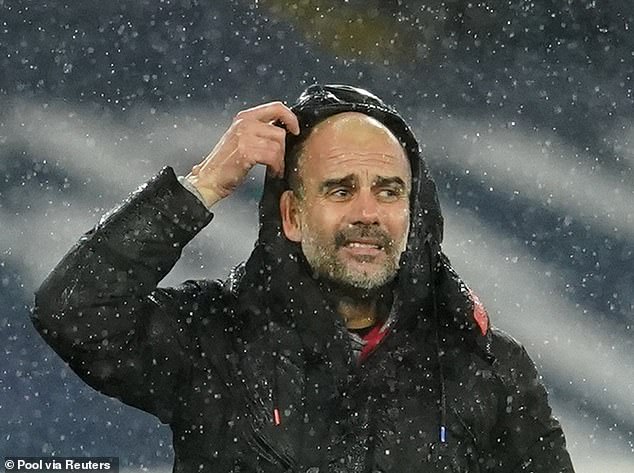 ‘Therefore, in order to keep the competition on schedule and mitigate the risk of causing disruption to the wider fixture schedule, clubs will be expected to fulfil FA Cup fixtures providing they have a minimum of 14 Covid-19 negative players available.’

If a club is unable to fill the required squad places, they can appeal to the FA. 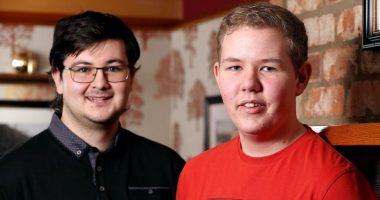 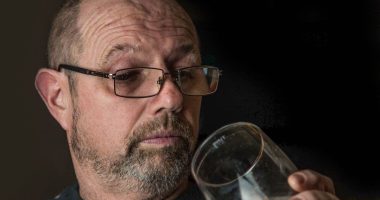 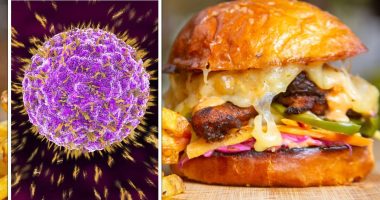 Eating junk food has been linked to cancer, a new study has… 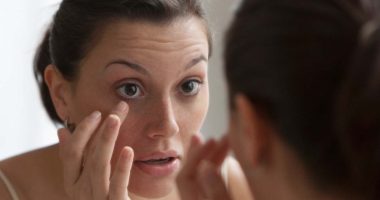 High cholesterol isn’t one for making a grand entrance. Despite laying the…