Four inmates at a minimum security federal prison in Virginia “walked away” over the weekend, and CrimeOnline’s Nancy Grace says officials are “probably embarrassed — and they should be.”

“It’s a prison camp, and it’s called a camp for a reason,” Grace told Fox News Tuesday morning. “When they say low security it’s more like no security.”

Corey Branch, Tavares Graham, Lamonte Willis, and Kareem Shaw all escaped from the Hopewell unit of FCC Petersburg on Saturday, as CrimeOnline previously reported. The prison didn’t provide information about how they escaped, which Grace said wasn’t surprising.

“This is not a day camp,” she said. “These four guys — think heroin, cocaine, fentanyl, guns — that’s what they’re all in for, and this ain’t their first time at the rodeo.”

Grace also discussed the case of 24-year-old Anastasia Hamilton, the Ohio woman who was found dead in an abandoned house on May 24, three days after she was last scene on grainy security footage walking with an unknown man at a parking garage, as previously reported by CrimeOnline.

“I find that very unusual. He has been identified. They have not released his name,” she said, adding that a source gave her the name, but she’s not releasing it because it’s not been confirmed.”There’s also people connected to that home in which she was found. But this guy is the one they can’t find.” 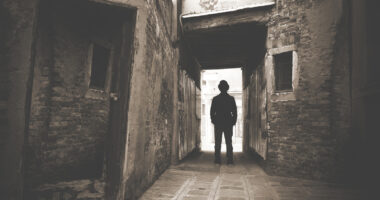 Apart from Leonard Matters, many people had their own theories about Jack… 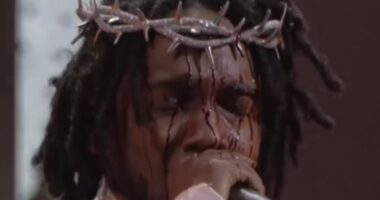 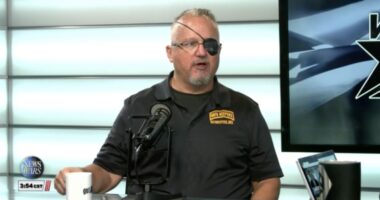 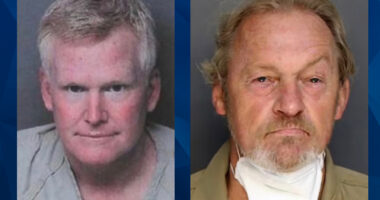 On Tuesday, jailed South Carolina attorney Alex Murdaugh and the man he…

PC George has been charged under IPC Section 354 (a) (Sexual harassment).…
Share on Social Media
twitterfacebookpinterestlinkedintumblrredditwhatsapptelegram