A former Olympic and Golden Gloves boxer allegedly planned to shoot up a gym with a semiautomatic rifle because the business revoked his membership.

Azea Augustama, 39, allegedly was not just mouthing off on social media. Police said he put a $150 deposit on an AK-47 at a pawn shop, according to outlets like NBC Miami and CNN.

This all started when Augustama got kicked out of the BOXR Gym in Miami, Florida. Staff said he got into an argument. They revoked his membership and he got a trespass warning, they said. On Tuesday, he allegedly called police to escort him there so he could collect personal belongings.

“He was escorted in with cops to get belongings and, of course, belongings weren’t there,” business owner Mateo Attalla told CNN.

Red flags allegedly popped up on social media. Augustama is accused of making threatening posts on Instagram. For example, investigators said he put up a picture of the mass shooter behind the Parkland high school tragedy, and he wrote a caption indicating that he was thinking about shooting multiple people at the gym.

He said he was “willing to shoot with a actual gun or bazooka for righteousness sake,” officers reportedly said.

Augustama sent a picture of a target to a witness, writing “he’s first when I get my gun or with something else first (RIP),” police said.

He allegedly put his money where his virtual mouth was, placing a $150 deposit on an AK-47 at a pawn shop in the city of Opa-locka. He was reportedly told there was a seven-day waiting period, however. Police said surveillance footage showed him holding the gun at the pawn shop. Authorities said they took him into custody there. He was reportedly held on a $3 million bond.

“Police automatically, they saw what was going on, because he was tagging the gym and stuff, so they immediately jumped on it quickly,” he told NBC.

[Screenshot of man identified as Augustama via NBC Miami] 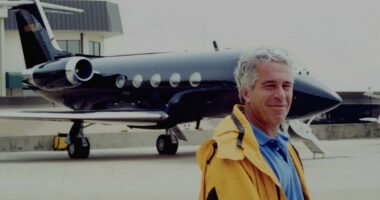 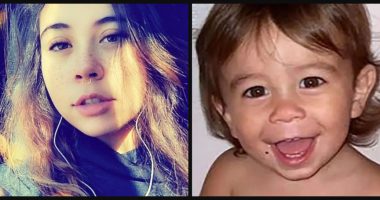 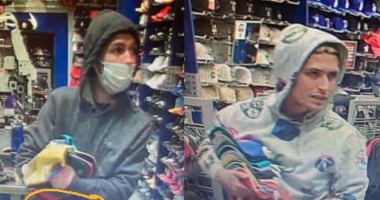 LOVELAND, Colo. – Police in Loveland are seeking the public’s help to… 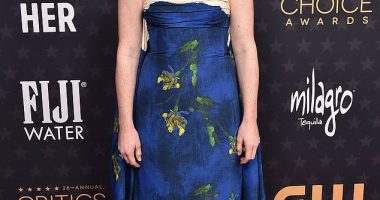 Another day, another traumatised woman revealing how her life was decimated by…