Brittney Griner Out of Russian Prison in Arms Dealer Swap 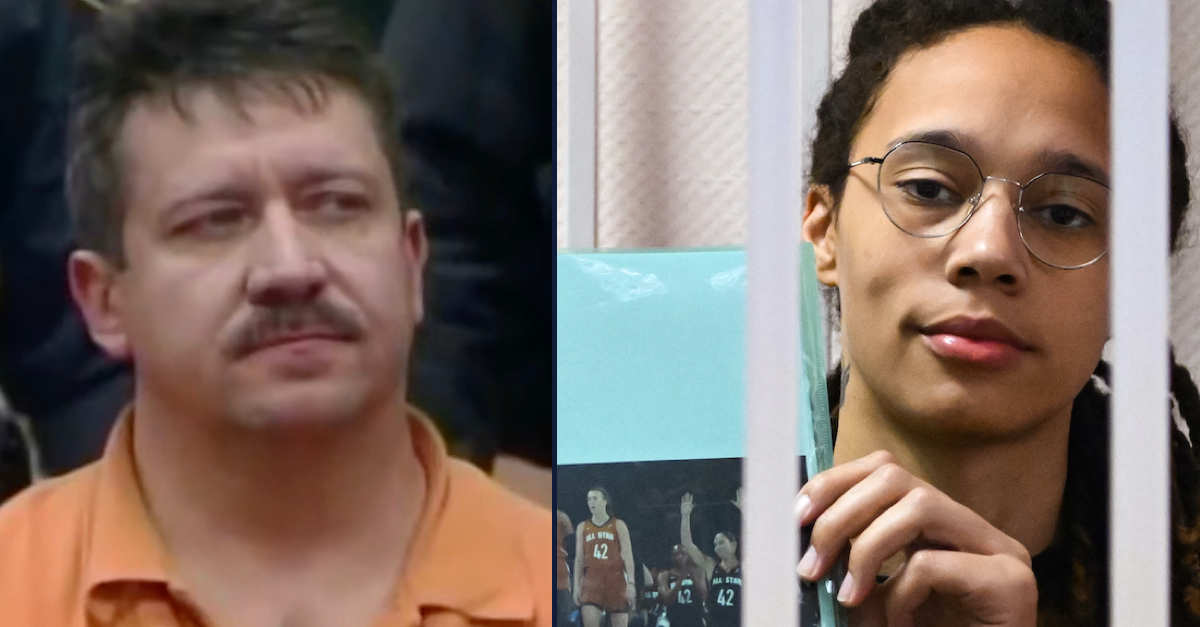 Left: Russian arms dealer Viktor Bout, seen after being apprehended in Bangkok, Thailand, in March 2008. Right: US WNBA basketball superstar Brittney Griner sits inside a defendants’ cage with a picture depicting her fellow WNBA players wearing jerseys with her number, 42, during the league’s All-Star Game.

American basketball player Brittney Griner is in U.S. custody after being released from a Russian prison as part of a prisoner swap.

“She’s safe,” said Biden, who was flanked by Vice President Kamala Harris and Griner’s wife Cherelle Griner. “She’s on a plane. She’s on her way home after months of being unjustly detained in Russia, held under intolerable circumstances.”

Moments ago I spoke to Brittney Griner.

Biden said that Griner was handed over to U.S. authorities in the United Arab Emirates.

Griner had been in detention since February, when she was arrested at Sheremetyevo Airport in Moscow while allegedly possessing less than one gram of cannabis oil in vaping cartridges in her luggage. Griner said that she didn’t mean to bring the cartridges with her but that she had accidentally packed them in a rush.

She pleaded guilty, and in August she was sentenced to serving nine years in prison. That sentence was upheld in late October.

Griner’s defense team has said the sentence was considerably more harsh than what comparable offenders have received, and critics of Russia have said that it was possible that she was being used as a bargaining chip, noting that she was arrested just days before Russia invaded Ukraine.

Griner, an NCAA, WNBA and Olympic champion, plays for the Phoenix Mercury. She was in Russia to play professional basketball during the offseason.

In exchange for Griner’s release, U.S. authorities handed over arms dealer Viktor Bout. As Law&Crime previously reported, Bout is known as the “Merchant of Death” for having armed dictators and warring factions around the world, including in Afghanistan, Angola, the Democratic Republic of the Congo, Libera, Rwanda, Sierra Leone, and Sudan.

Federal authorities nabbed Bout in Thailand in 2008 during a sting operation. He was convicted in 2011 and sentenced to 25 years in prison, with release set for 2029.

Retired U.S. Marine Paul Whelan, an American who has been held in Russia since his arrest, was not part of the prisoner exchange.

“This was not a choice about which American to take home,” Biden said in his remarks Thursday. “Sadly, for totally illegitimate reasons, Russia is treating Paul’s case different from Brittney’s.”

Russia accused Whelan of “carrying out an act of espionage” and, in 2020, sentenced him to 16 years in prison. The U.S. has deemed Whelan as being wrongfully detained in Russia.

Biden said Thursday that his administration “will never give up” on obtaining Whelan’s release.

Cherelle Griner said that she felt “sincere gratitude for President Biden and his entire administration” on Thursday but that she and her wife would not forget others who are wrongfully detained abroad.

“Today my family is whole, but as you all are aware, there are so many other families who are not whole,” Cherelle Griner said. “BG and I will remain committed to the work of getting everyone home, including Paul, whose family is in our hearts today as we celebrate getting BG home.”

“Thank you everybody for your support,” she added. “Today is just a happy day for me and my family, and I’m going to smile right now. Thank you.” 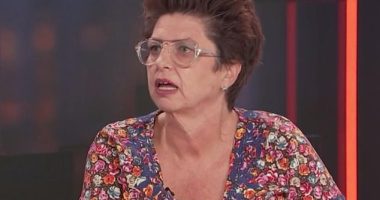 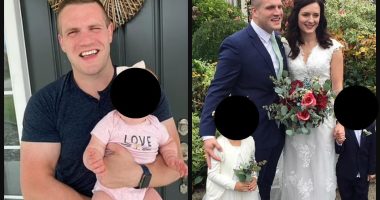 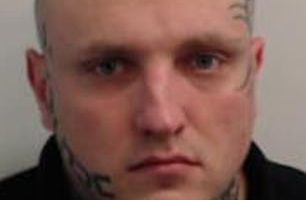 ‘I keep getting letters with my ‘dead name’ on’: Transgender double rapist’s… 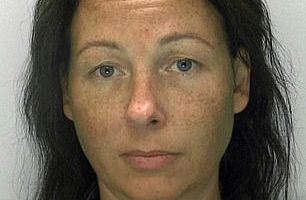 On this week’s edition of WWE Raw, Cody Rhodes faced off against…

Brad Keselowski, Chris Buescher, and RFK Racing have forced me to reconsider…