Two employees at an Alabama group home for people with developmental disabilities have been arrested for allegedly pouring boiling water onto a special needs resident at the home.

The two have already bonded out of Mobile Metro Jail, the station said.

“The people that are entrusted to be their caregivers have failed,” Chickasaw Police Chief Keith Miller said. “They not only have failed that patient but all the other patients. because for you to do something so depraved as dumping boiling water onto someone — and from what I’ve gathered in the investigation was only because the patient would not roll over for a diaper change — is incomprehensible.”

Police said the victim, a 52-year-old man with physical and mental disabilities, suffered second-degree burns and has undergone a first debridement treatment.

“It’s horrific, there’s no cause for it,” Miller said. “The patients are there because they cannot care for themselves or perhaps they don’t have family members that can care for them, and that is an alternative for putting them into some other hospital.” 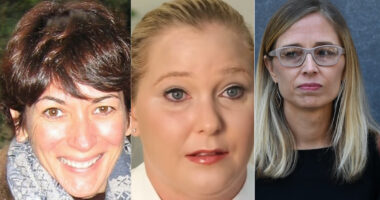 Ghislaine Maxwell, Virginia Giuffre and Annie Farmer One of the most vocal… 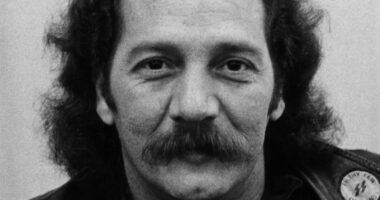 According to The U.S. Sun, Barger was born in Modesto, California on… 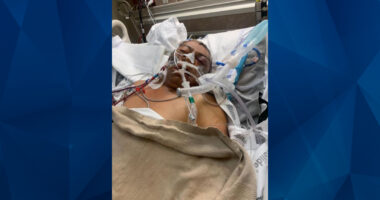 A Texas man died on Sunday, a week after he lost both… 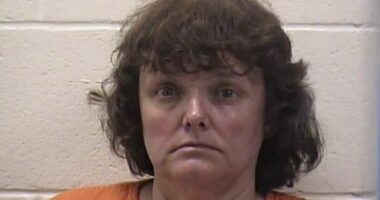