During a procedural hearing in an Ohio court on Thursday, a father attacked the man accused of tossing his son into the Ohio River and stabbing the boy’s mother to death.

Desean Brown has been charged with murder in the deaths of 29-year-old Nyteisha Lattimore and her 3-year-old son Nylo, whose body was never found, as CrimeOnline previously reported.

On Thursday, Nylo’s father, Antonio Hughes came up behind Brown, who was sitting at the defense table with his attorneys, and punched him several times before two female officers took him to the floor. They handcuffed him and got him to his feet while other officers prepared to take Brown out of the courtroom.

Hughes glared in Brown’s direction, watching the action, and appeared try again to get to him, despite the handcuffs.

Hughes was charged with contempt of court and ordered to serve seven days in the Hamilton County Justice Center, according to WCPO.

Investigators say Brown stabbed Nyteisha Lattimore to death, his girlfriend at the time, sometime around December 11. Her body was found near the Purple People Bridge in Cincinnati, and shortly afterward, someone found a stroller in the area. When Nylo Lattimore was reported missing the following day, police launched a search for him, sending divers into the river.

In addition to two counts of murder, Brown has been charged with felonious assault, gross abuse of a corpse, and tampering with evidence.

Thursday’s hearing was on a motion by the defense to toss out a confession Brown made to police on the day of his arrest. His attorneys claimed he had requested an attorney but that officers intimidated him into talking without one by asking, “Do you feel like you need one at this point?”

Judge Megan Shanahan denied the motion, saying police did not act improperly and did not violate his rights. 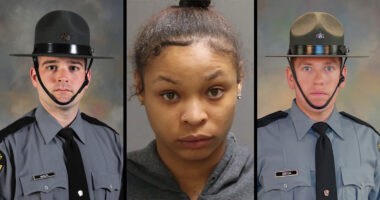 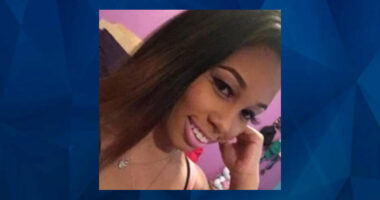 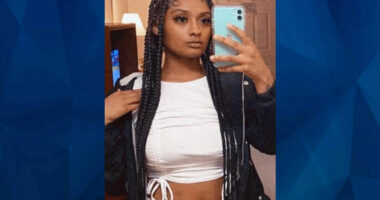 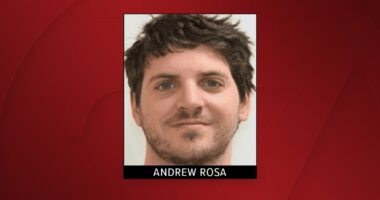 DOUGLAS COUNTY, Colo. – A sex assault suspect is on the run…