DENVER — The person injured in a shooting in Denver Tuesday evening has died from the injury, and police are looking for the person responsible.

Police responded to the area of West Colfax Avenue and Xavier Street sometime before 6:50 p.m. for a report of a shooting. One person injured in the shooting was taken to the hospital.

On Wednesday morning, Denver police said the person had died.

The Denver Office of the Medical Examiner will release the victim’s identity at a later time.

Details on the shooter have not been released, but investigators are working on developing information on a possible suspect.

Anyone with information regarding the shooting is asked to contact Metro Denver Crime Stoppers at 720-913-7867.

UPDATE: Anyone with information regarding this homicide is asked to call @CrimeStoppersCO at 720-913-7867 — you can remain anonymous and earn a cash reward. 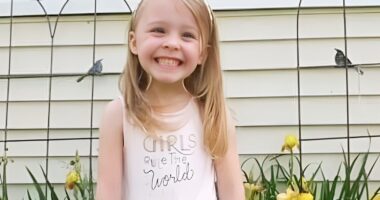 The mother of missing New Hampshire girl, Harmony Montgomery, says she her… 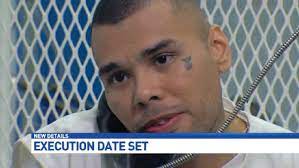 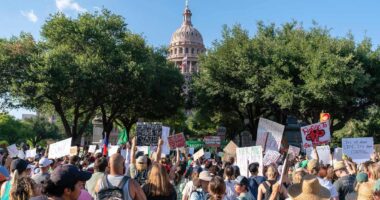 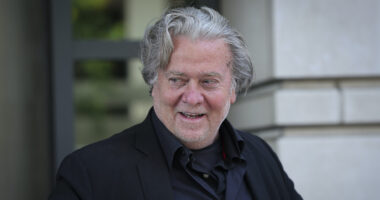