Actor Ezra Miller is now apparently at the center of a custody dispute between a Hawaii mom and dad and their three children.

According to Rolling Stone, Miller paid to fly the 25-year-old mom and her three children, ages 1 to 5, to his 95-acre farm in Vermont, and now their father claims there are multiple guns and drugs easily accessible to his children — and he wants them out.

“I got a bad feeling in my stomach. I do want to go get my kids, they mean the f—ing world to me,” the dad told the magazine.

But the mom told Rolling Stone that The Flash actor helped her get away from a “violent and abusive ex” and “have a safe environment for my three very young children.” The farm, she said, “has been a healing haven for us.”

The magazine said it viewed video from April showing “at least eight assault weapons, rifles, and handguns lying around the living room, with some weapons propped up next to a pile of stuffed animals.”

The family arrived at Miller’s farm in mid-April, and it’s not clear if the video was shot before or after their arrival. The mother told Rolling Stone the guns weren’t a concern.

“They may have firearms for self-defense purposes and they are stored in a part of the house that the children never go in,” she said. ” … My kids are able to relax more into their healing because of the safety and nurturing Ezra has been providing for them.”

The mother and father have been battling since at least May 2021, when she pursued a paternity case and an abuse case against him. The father denies the allegations, and the abuse case was later dropped when neither parent appeared in court. The judge put the paternity case on hold last fall because the father hadn’t been served, and in April, he filed a domestic case against the mother for taking the children out of state.

The father showed Rolling Stone text messages between him and a Vermont social worker in which the social worker said they visited the house on May 16 and the kids “looked good.”

Miller, who is non-binary and uses they/them pronouns, has been a lightning rod for controversy in recent months. Two different sets of parents have reportedly sought protection or restraining orders against the actor.

And when they were in Hawaii earlier this year, they were arrested twice and had numerous calls to police about his behavior, as CrimeOnline has previously reported. The incidents have prompted a delay in the release of his version of The Flash. 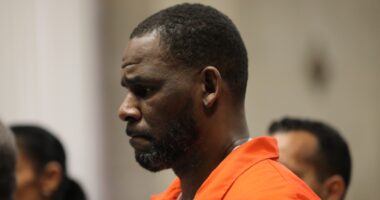 R. Kelly appears in an Illinois state courtroom in a 2019 file… 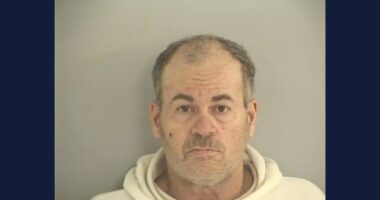 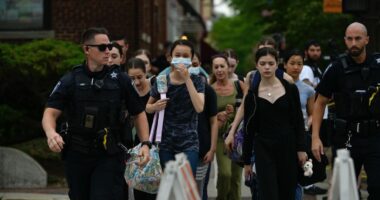 Highland Park Shooting: Who Is Christopher Covelli? A firearm that was discovered… 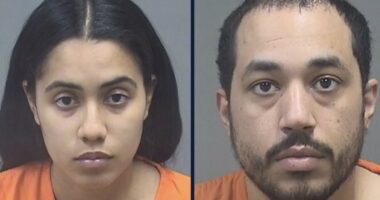 Charline Santiago, Jonathon Ruiz An Ohio man and woman were indicted and…

DENVER — Like so many parts of the Denver metro, Loretto Heights is currently…

Big Brother fans can be very superstitious. It’s believed that there are…

In the late 13th century, the Scotsman John Duns Scotus was a…
Share on Social Media
twitterfacebookpinterestlinkedintumblrredditwhatsapptelegram