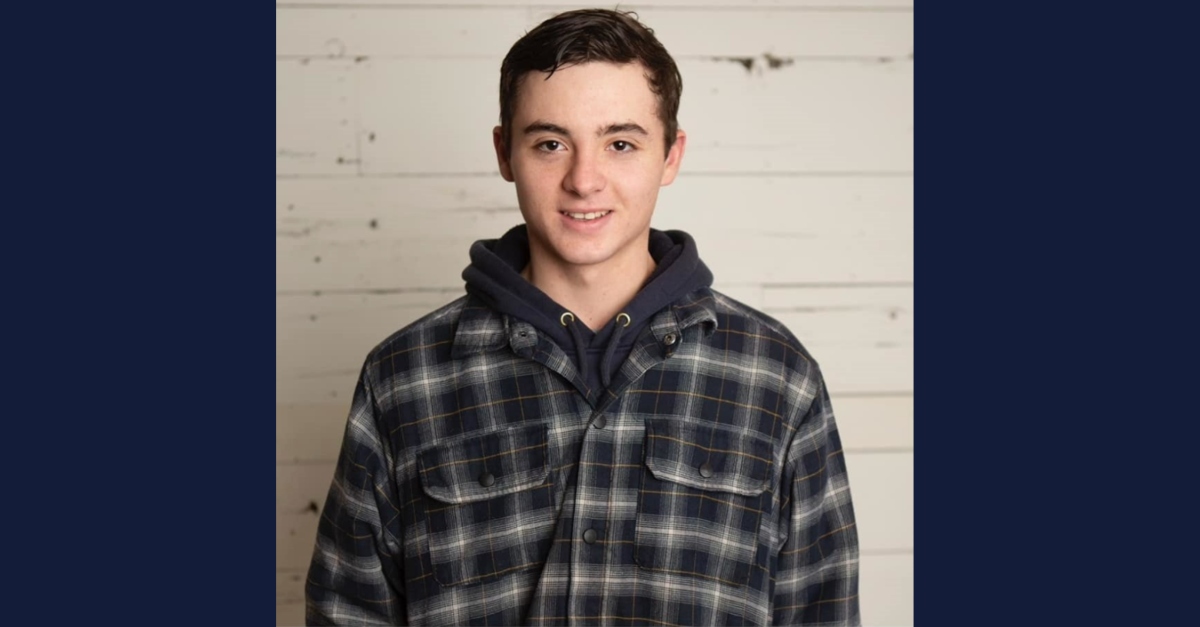 A hopeful young farmer bought cheap desert land to get his career started, and now, after working on his first crop, he has gone missing, says his family.

Dylan Rounds, 19, was last seen at the end of May, say his parents and local authorities in Box Elder County, Utah. He last spoke to his grandmother on May 28, but after no one heard from him the next day, his family drove from Idaho to his Lucin, Utah, property to check on him, according to his parents, who were quoted in an East Idaho News report from Wednesday. He was gone. There was no activity on his phone or bank account, they said.

What they did find, however, where his boots. The footwear was yards away from his grain truck in the opposite direction of his RV camper. It had a spot of blood in it. Mother Candice Cooley called this “bizarre” because her son was always particular about the kinds of boots he wore from a young age.

“At that point, it should have been treated as foul play,” she told NewsNation. “You just don’t see someone’s boots in the desert that’s missing.”

She also said that his key fob was missing.

Lucin, Utah, is in the western part of the state, near the border with Nevada.

An FBI spokesperson confirmed to East Idaho News that they are helping Box Elder County deputies with the investigation. Cooley has welcomed the agency’s presence, saying there was a lot of progress since it got involved the week of June 14. But she criticized Box Elder authorities, saying they provided spotty support to the family in the early days of the search.

“When Box Elder County came out, they came out Monday, May 30,” she said, later saying investigators left after dark. “And they did a good job. Don’t get me wrong, especially volunteers. They did a good job. But by the next day, when they come out and the sheriffs and everybody came back out, it was around 2, 3 in the afternoon — they called it. They literally left our family out in the the desert to figure out what happened.”

The FBI is now involved in the disappearance of 19-year-old Dylan Rounds.
I spoke with his mom last night in this interview.
Rounds moved away from his parents in Idaho to start his own farm in Utah. He hasn’t been seen since May 26th. pic.twitter.com/i42jGjynWF

Box Elder deputies did not immediately respond to a Law&Crime request for comment.

“Box Elder County volunteer teams have logged over 300 hours searching, covering over 3,000 miles (not including the hours and miles traveled to and from the remote search areas),” the local authorities said in a June 15 statement. “Box Elder County Sheriff’s Office Detectives and Deputies have also been searching around the clock, weekdays and weekends. So far, detectives have spent over 650 hours investigating this case. These numbers continue to increase daily and do not include the time and resources contributed by assisting law enforcement agencies and search teams.”

R0unds’ parents are calling out to anyone who has information — even if that information seems minor.

“Just come forward,” Cooley said, according to East Idaho News. “We need to have something. We need a direction. Even if you don’t think it’s important, the smallest little piece of something could help. Please tell us.”

“The main goal is to find Dylan,” his father Justin Rounds said. “That’s the first and only priority but [the other goal] is to just find out who did what and make sure they get what they got coming to them with the law or whatever.”

Rounds’ family is offering a $20,000 reward to anyone who finds him or knows where he might be.

You can also send private messages through the sheriff’s office Facebook page. 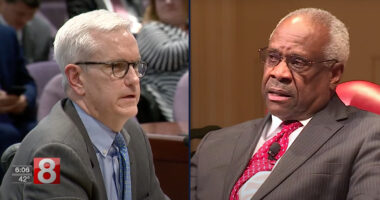 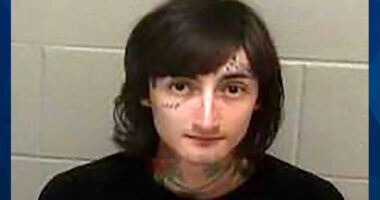 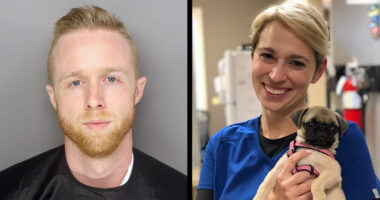