A man has been charged with murder after a 54-year-old died in suspicious circumstances in Queensland.

Police were called to Hope Street in Warwick, southwest of Brisbane after a disturbance at about 6pm on Wednesday.

Officers found Mark Ireland with significant head injuries and he was dead at the scene.

Homicide investigators set up a crime scene and commenced their inquiries, leading to the arrest of Dwayne Watts at the scene. 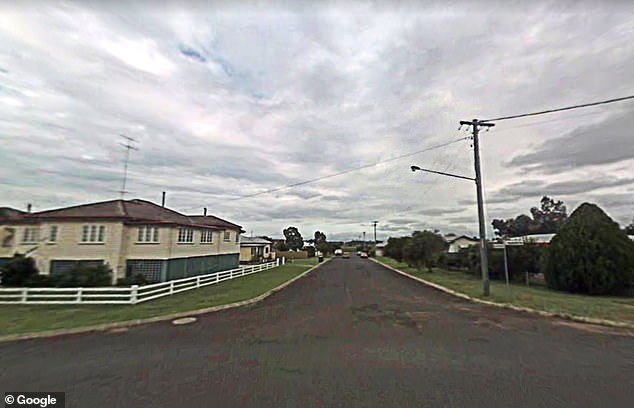 Dwayne Watts has been charged with murder after Mark Ireland died following an altercation on Hope Street (pictured) in Warwick, southwest of Brisbane on Wednesday

A 29-year-old Warwick man was charged with Mr Ireland’s murder on Thursday morning.

He will appear in Warwick Magistrates Court on Thursday afternoon.

Acting Detective Superintendent David Briese told ABC the two men were known to each other.

‘They had spent part of the day together at the home, what their actual relationship is I don’t know,’ he said.

Det Supt Briese said an argument broke out between the pair before a ‘physical altercation’.

‘We will be alleging it was a long-bladed weapon that was used to inflict those injuries … it’s something like a knife.’ 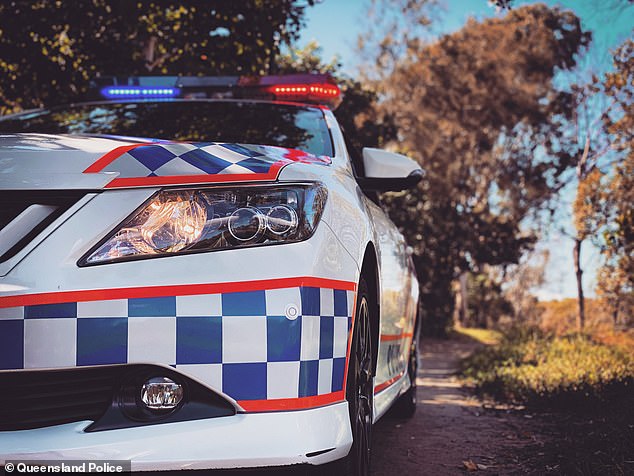 Mr Ireland’s friend Daniel Hager said the victim was a great man who was dedicated to his family and friends.

‘He loved his kids, loved his grand kids, it was just unfortunate what happened,’ Mr Hager said. ‘He’d do anything for anyone.’