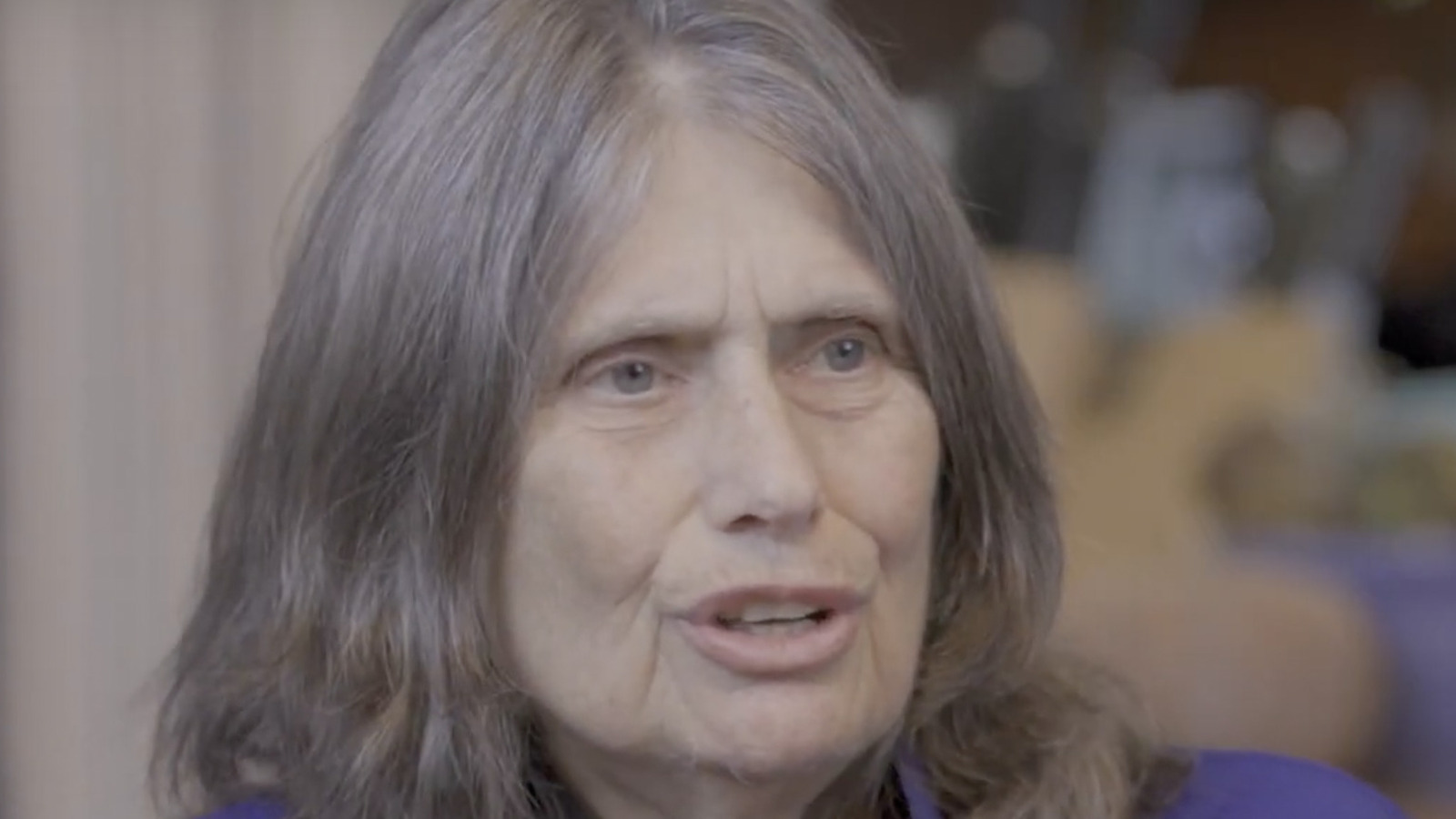 Kathy Boudin was born on May 19, 1943, to Jean Roisman Boudin and Leonard Boudin in Manhattan, and she was raised in Greenwich Village. Jean was a poet and an activist committed to pacifist principles. According to Susan Braudy’s Family Circle: The Boudins and the Aristocracy of the Left, Jean was tear-gassed in 1939 while she was part of a protest against the Bremen, a Nazi passenger ship that was regularly docked in Manhattan on the Hudson River for years before the United States entered World War II. But when her son, Michael, was born later in 1939, she curtailed her political activity to raise him and, four years later, Kathy.

Kathy’s father, Leonard, was a noted civil liberties lawyer who defended a lengthy list of controversial clients, including civil rights leader Julian Bond, activist and entertainer Paul Robeson, pediatrician and politician Benjamin Spock, and Pentagon whistleblower Daniel Ellsberg, per The Washington Post. He also represented the governments of Cuba, Algeria, and Libya. He practiced primarily labor and civil liberties law, but his highest-profile victory came in 1958 when the Supreme Court ruled that passports cannot be withheld by the State Department for political reasons. “Boudin’s great contribution came during the McCarthy era during the 1950s when he kept his constitutional bearings and acted as a guardian of important public values at a time of general institutional default,” Boudin’s biographer told The New York Times upon Boudin’s death in 1989. 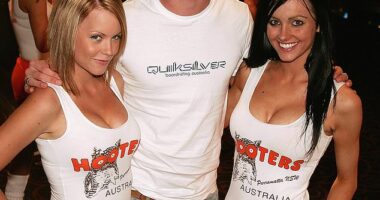 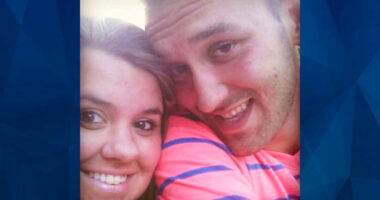 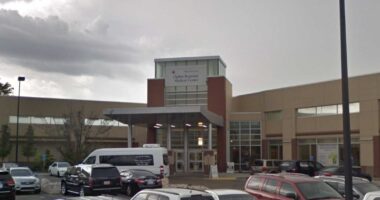 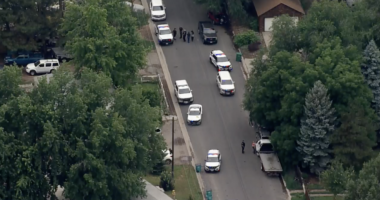