Man arrested for allegedly shooting, killing his mother in Greeley

GREELEY, Colo. — A man was arrested Thursday for first-degree murder after he allegedly shot and killed his mother, the Greeley Police Department said.

Around 5:12 p.m., officers were dispatched for a report of a shooting at a home in the 900 block of 4th Avenue.

According to Greeley police, as officers were heading to the home, Andrew Sweatt, 26, stated he shot his mother.

Once officers arrived, they found an unresponsive 50-year-old woman inside the home. She was taken to a local hospital, where she was pronounced dead.

The Weld County coroner will release the victim’s identity at a later time, Greeley police said.

Sweatt was taken into custody at the home, then booked into the Weld County Jail for first-degree murder.

The investigation is active, according to Greeley police, and no further details were provided. 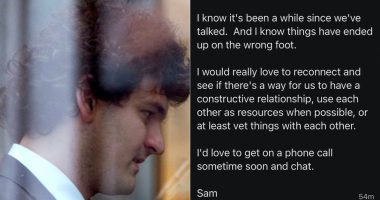 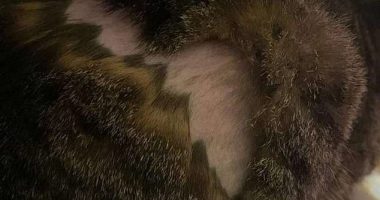 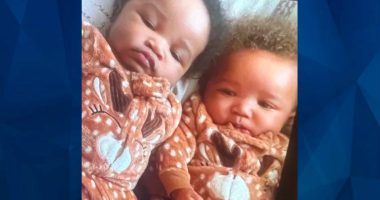 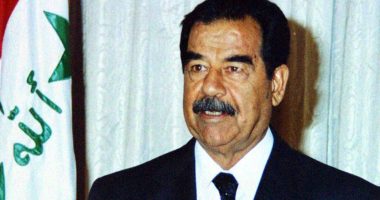