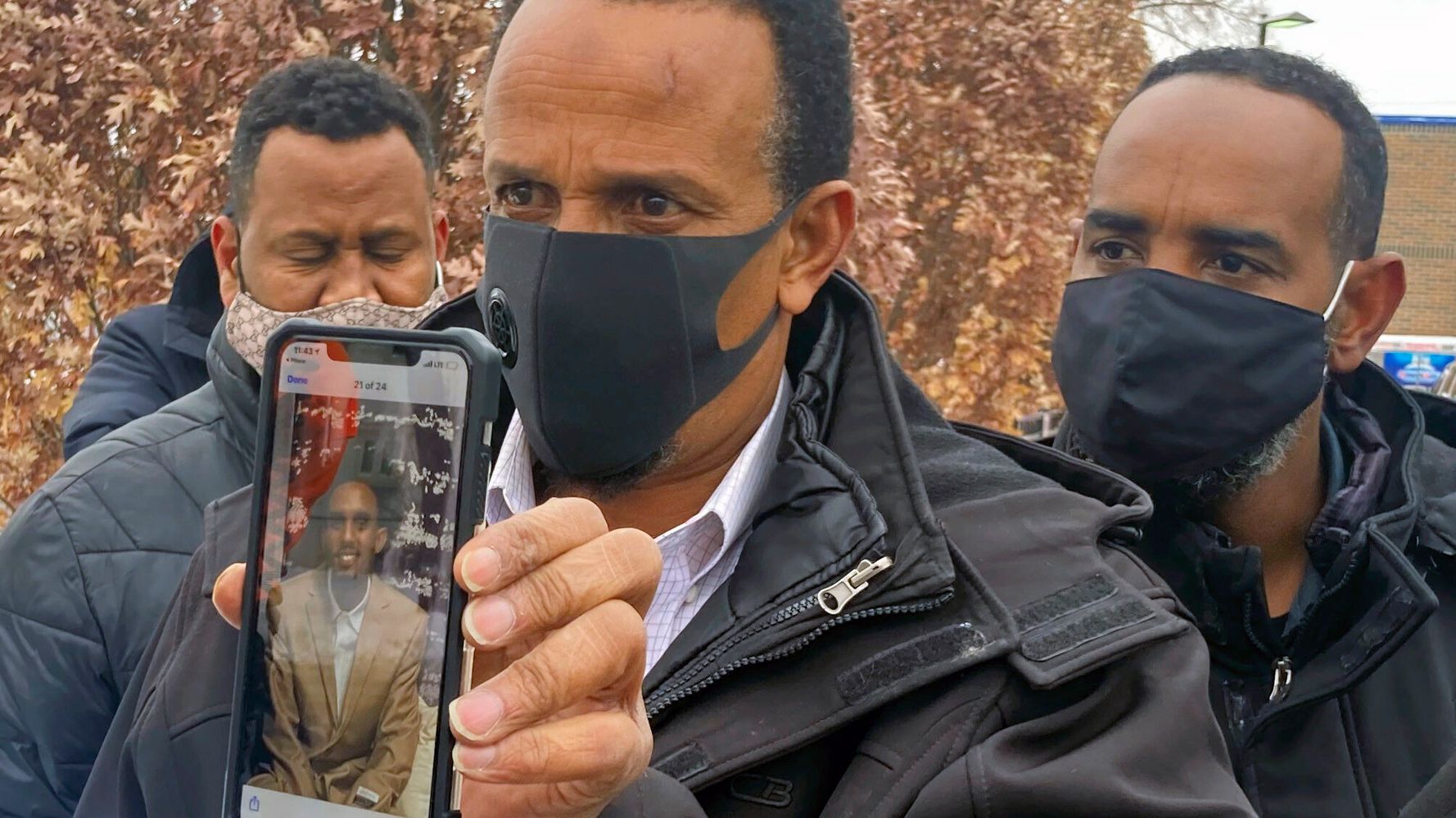 MINNEAPOLIS (AP) — Police in Minneapolis on Thursday released body-camera video from a traffic stop one night earlier that ended with a man shot dead, an extraordinarily quick move aimed at stemming public anger over the city’s first police-involved death since George Floyd died while being restrained by officers in May.

The confrontation happened about 6:15 p.m. Wednesday in a gas station on the south side, about a mile from where Floyd died. Police said the man — identified by his father as Dolal Idd — was a suspect in a felony and that eyewitnesses said he had fired first.

The city released a brief clip from one officer’s body-camera in two versions, one of them slowed down to make it easier to follow. The video showed the man attempting to drive away from police before his vehicle was hemmed in, and then showed him looking through his driver’s side window at the officers. It was difficult to make out more detail.

The driver’s window shatters, an officer is heard swearing, and at least a dozen shots are fired.

Chief Medaria Arradondo said a gun was found at the scene. A woman in the car was unhurt; no officers were hurt. At a news conference, Arradondo was asked whether officers used reasonable force, and he said they reacted to a deadly threat.

“When officers are experiencing gunfire, they are trained to respond,” Arradondo said. Later, when he was pressed on whether it was clear to him that the man in the car fired first, he said: “When I viewed the video that everyone else is viewing, and certainly the real-time slowed-down version, certainly it appears the individual inside the vehicle fires his weapon at the officers first.”

Arradondo said the man was stopped as part of a weapons investigation, but he said he had no other details.

Arradondo moved to release the video far earlier than usual, saying he wanted people to see it for themselves even as the state Bureau of Criminal Apprehension investigates.

Bayle Gelle, of Eden Prairie, told the Star Tribune on Thursday that the dead man was Idd, his son. Gelle told the newspaper that authorities haven’t given him any more information about what happened. He said several officers carried out a search warrant at his home Wednesday night.

“The police they are brutality,” he told the Star Tribune. “I want to get justice.”

Online court records showed a string of minor traffic charges against Idd, but also a felony theft conviction in 2018 and a felony drug conviction in 2017. The records, which included a birthdate that would make Idd 23 years old, did not include detailed summaries of the cases.

The records also included a misdemeanor conviction in 2019 for carrying a pistol in a public place. The Star Tribune reported that charges in the case said Idd fired a gun in the basement shower of his parents’ home in suburban Eden Prairie with two children sleeping nearby. The charges said Idd was later arrested with a handgun that had been reported stolen in North Dakota.

Arradondo said the traffic stop was carried out by members of a police community response team — long-standing units that respond to situations such as drug investigations and gun crime. He said he did not have additional details on why the man was sought.

The shooting happened less than a mile (1.6 kilometers) from the street corner where Floyd, a Black man, died in May after a Minneapolis officer pressed his knee on Floyd’s neck for minutes, even as Floyd pleaded that he couldn’t breathe. Floyd’s death sparked days of sometimes violent protest that spread around the country and resonated worldwide.

In Minneapolis, Floyd’s death also led to a push for radical change in the police department, long criticized by activists for what they called a brutal culture that resisted change. A push by some City Council members to replace the department with a new public safety unit failed this summer.

Mayor Jacob Frey and Arradondo, who opposed doing away with the department, have offered several policy changes since Floyd’s death, including revising use-of-force policies and requiring officers to report on their attempts to de-escalate situations. Just this week, the chief and mayor unveiled a new plan to involve the city attorney’s office more quickly in investigations of officers accused of misconduct. 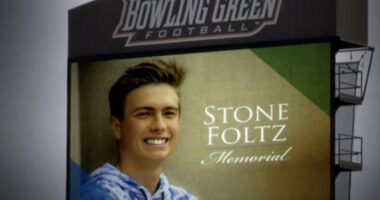 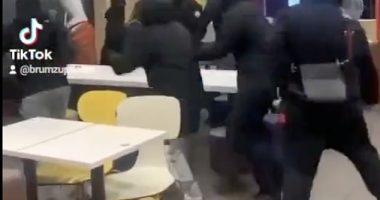 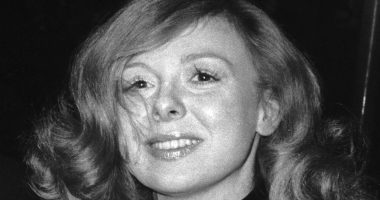 Peter Tory later said of the reporting experience, per The Guardian, “She told… 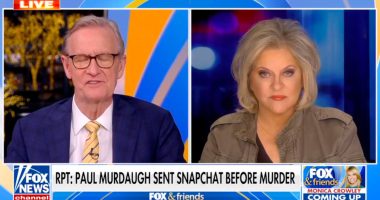