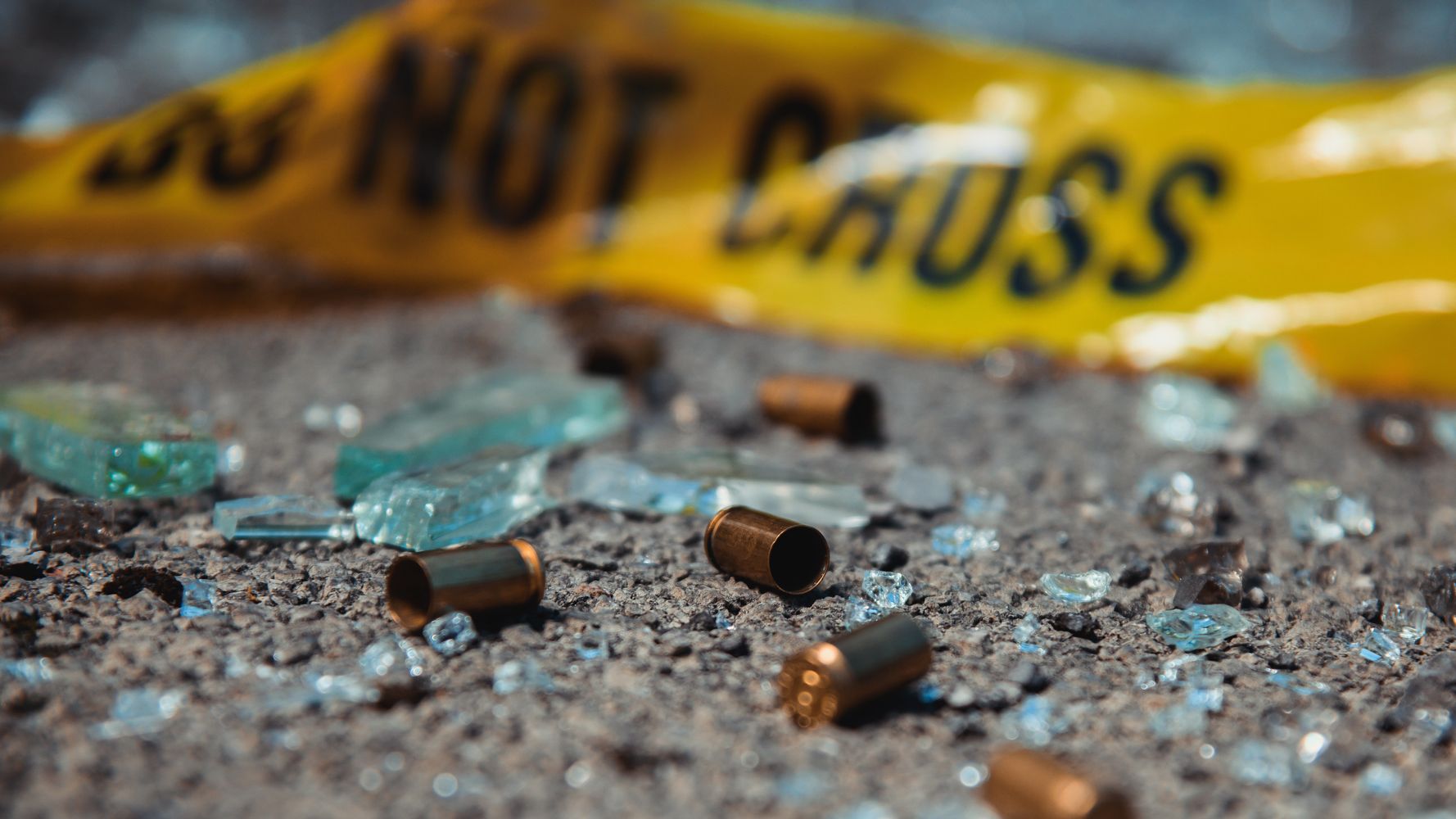 A 4-year-old boy was one of the many casualties from gunfire overnight, as people across the country rang in 2021 by firing their weapons into the air, according to several videos posted on social media.

In Arlington, Texas, a man was “dancing or celebrating with a firearm” inside of an apartment just after midnight Friday morning when the gun discharged and struck the child in the head, killing him, a police spokesperson told HuffPost. The man is facing a manslaughter charge.

Earlier that night in Houston, an 8-year-old was asleep at home when a bullet came through the wall and struck him in the hand just before midnight, authorities said. He was taken to a nearby hospital and is expected to survive, Houston police spokesman John Cannon told HuffPost.

Eleven miles away and about 30 minutes later, a 24-year-old woman was shot in her stomach by a bullet that came through the wall. The woman’s 70-year-old grandfather was detained after witnesses told police he was firing off a gun in the backyard in celebration. The woman was taken to a hospital and is also expected to survive, Cannon said.

Cannon said he was unable to provide an exact number of reported gunfire incidents across Houston on Thursday night and Friday morning, but Police Lt. Emanuel Pavel told local station KTRK that he responded to as many as seven reports.

“It’s unfortunate that, on a day when people should be celebrating and having a good time, they end up, they’re hurting someone else or even killing somebody,” Pavel said.

Videos posted to social media showed guns being fired in various parts of St. Louis, despite local officials’ earlier pleas for residents to “end the tradition of celebratory gunfire.”

Yikes. Rapid gunfire around midnight in Bevo Mill — video sent from a viewer.

Did you hear celebratory gunfire? Know of any damage to homes or cars? @KMOV pic.twitter.com/f1o6ENLM7f

Several St. Louis residents told local station KSDK that they planned to leave the city ahead of Thursday night’s celebrations precisely because of the anticipated gunfire.

“I don’t like the fact that I have to leave the city where we live on New Year’s Eve or Fourth of July, but it’s better than me or my kids or my wife getting killed by a stray bullet,” said Bradley Hoffman, who said his car’s windshield was struck by a bullet last New Year’s Eve while it was parked outside his bedroom window.

In Kansas City, Missouri, police on Thursday reminded residents of the dangers of celebratory gunfire by sharing a photo of a bullet hole that they said entered a couple’s bedroom last year while they were sleeping. The hole appears just a few inches from the bed’s headboard.

This is what happened last New Year’s Eve. A couple sleeping in their bed in the 5100 block of Osage had a bullet come through their wall. Miraculously, no one was hurt. Celebratory gunfire is illegal and dangerous. If you see/hear where it is originating, please call 911. pic.twitter.com/Vq9tNGgdxb

Elsewhere in the country, a 24-year-old man was hospitalized in Omaha, Nebraska, early Friday after what was initially believed to be a fireworks-related injury turned out to be a gunshot wound. The victim said he did not know how he was injured by gunfire, police said in a report.

When fired into the air, bullets can return to the ground at speeds greater than 200 feet per second, which can cause injury or death, according to a 2004 report from the Centers for Disease Control and Prevention. The report examined celebratory gunfire in Puerto Rico and said that, in the territory alone, an estimated two people are killed and 25 others wounded by such New Year’s Eve incidents.

Once fired into the air, it typically takes between 20 and 90 seconds for a bullet to return to earth, depending on the angle it was fired at and the gun’s muzzle velocity and caliber, according to a 2017 report by Forbes Magazine. 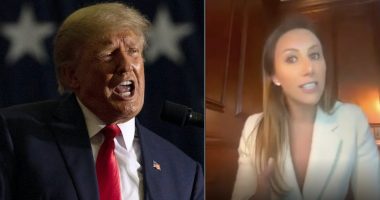 On the left, ex-President Donald Trump speaks during a Save America rally… 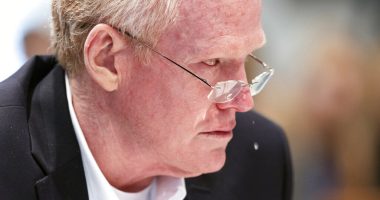 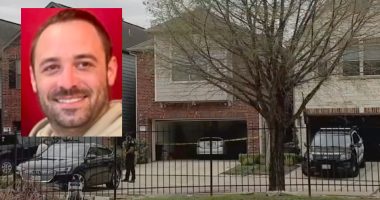 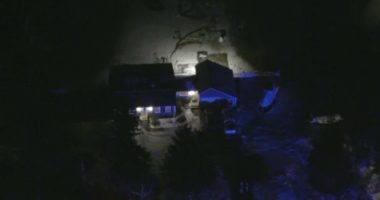