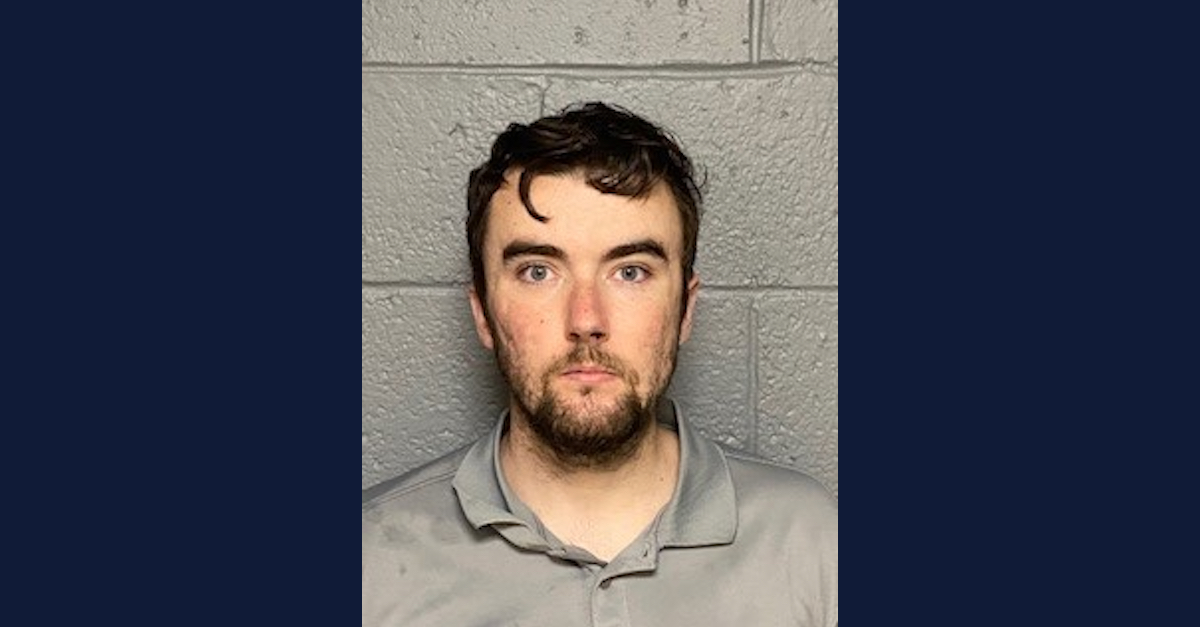 Ryan Corcoran, 26, stands accused of two counts each of contacting or communicating with a minor – sexual abuse, and corruption of minors. He also faces one count each of disseminating a photograph or film of child sex acts, and criminal use of a communication facility, according to Montgomery County court records reviewed by Law&Crime.

He was arrested for those six felony counts on June 13, 2022 and arraigned later that same day. The Montgomery County District Attorney’s Office announced the case on Tuesday, June 21, 2022.

“This defendant was reaching out to random young girls on a social media platform and soliciting them to take photos of themselves in sexually explicit poses, clearly creating child pornographic images,” Montgomery County District Attorney Kevin Steele said in a press release. “This is another example that there are predators out there on the internet trying to take advantage of young innocent children. Parents need to be ever-vigilant to protect their children from these predators.”

According to law enforcement, the case came to the attention of Montgomery County detectives in late April of this year.

The father of the two girls reported his 11-year-old and 12-year-old daughters were first solicited via direct messages on TikTok direct messages to send naked pictures of themselves. The same person then allegedly contacted each girl via text message to request the same sorts of images, the father told investigators. Those requests were allegedly made between April 17, 2022 and April 20, 2022.

The girls brought the requests to their dad’s attention, the DA’s office said, after one of them sent the person a picture of herself naked. For some reason, sending that photo allegedly prompted the defendant to text both sisters on their phones directly – while pretending to be the TikTok user’s 14-year-old sister. To that end, Corcoran allegedly sent each of the sisters a nude photograph of an unknown minor girl who was purported to be the fake 14-year-old sister.

Investigators traced the texter’s phone number to a company that provides alias numbers online. That company was subpoenaed and then provided law enforcement user data – including the phone number connected to the account in question. Detectives found the IP address and real phone number were registered to a business account in the defendant’s father’s name. A search warrant was then executed.

When questioned about the incident, Corcoran allegedly admitted that he was the person using the online number-concealing service. Investigators allegedly found both sisters’ phone numbers stored as contacts on the defendant’s phone, as well as their texted conversations, and the nude photo that one of them sent him.

The defendant was held on $50,000 cash bail – which he later posted. His next court date is currently slated for June 27, 2022. As conditions of his bail, District Judge Maureen C. Coggins ordered Corcoran not use to the internet or to have any contact with minors. 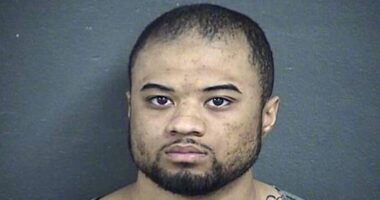 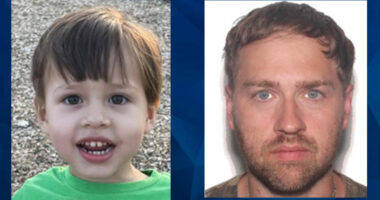 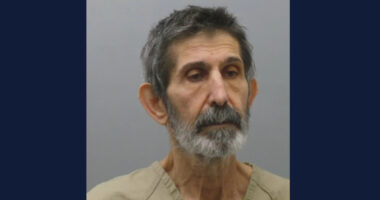 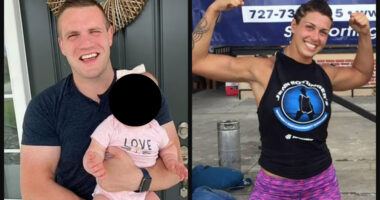 The former wife of a murdered Florida man, who recently lawyered up,…

These businesses are the fastest growing ones in the county Post source:…
Share on Social Media
twitterfacebookpinterestlinkedintumblrredditwhatsapptelegram