Both the trooper and tow truck driver had minor injuries, but two others were hospitalized, CSP said.

Shortly after 11:30 p.m. Tuesday, the CSP trooper responded to a single-vehicle crash on southbound I-25 near mile marker 157.

By 1:30 a.m., the trooper was wrapping up the investigation into the crash. The trooper’s motorcycle was parked on the right shoulder with emergency lights on. A tow truck with its amber lights activated was parked in front of the motorcycle, CSP said.

As the tow truck operator was loading the crashed vehicle onto the bed, the driver of a 1998 Ford pickup headed southbound in the left lane started to drift across all lanes of traffic before crashing into the motorcycle and the tow truck.

The motorcycle was completely destroyed in the crash, CSP said.

The trooper had been standing on the west side of the guardrail at the time and the tow truck operator was standing between the truck and the guardrail. Debris struck both of them, but they had just minor injuries, CSP said.

The driver of the Ford, Bernard Ewertz, 55, of Greeley, had moderate injuries and his passenger, a 31-year-old woman from Greeley, was seriously injured, CSP said. They were both transported to a hospital.

Two lanes of I-25 were closed for about four hours for the investigation.

Ewertz was later arrested on a charge of driving under the influence. 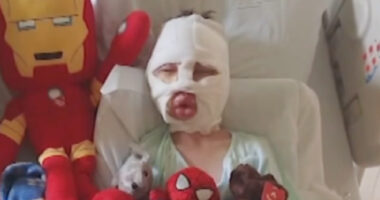 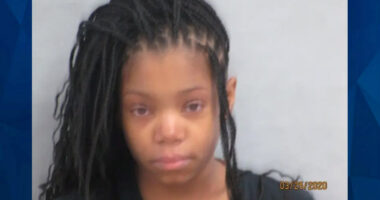 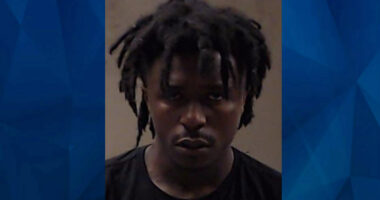 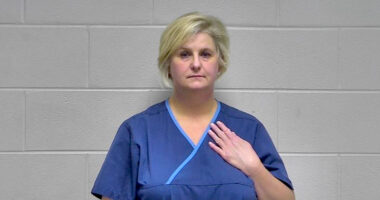