It’s much too early to be concerned that the murder of four University of Idaho students in their off-campus home will go unsolved, CrimeOnline’s Nancy Grace says.

For starters, she said, “The amount of evidence is overwhelming” in a multi-victim case like this one, and just collecting the blood for analysis “is a very long, arduous process.”

“It’s way too early to call this a cold case,” Grace told Fox News on Saturday.

She also said that reports of a sixth person on the lease at the house were a “red herring.” That person was “a woman who moved out before the school year even started” and wasn’t at the house on the night of the murders.

Grace acknowledged that statements from the Moscow Police Department going back and forth about whether the killings were targeted are “very confusing.” But, she said, saying that the house itself was targeted “really doesn’t make a lot of sense unless the person was going in to burglarize.” Nothing was stolen from the house, however.

It’s likely, she said, that one or more of the students was targeted, “They just don’t know which student was targeted.” 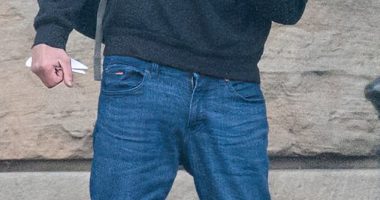 A dopey drug smuggler was caught by police after his £5,000 cargo… 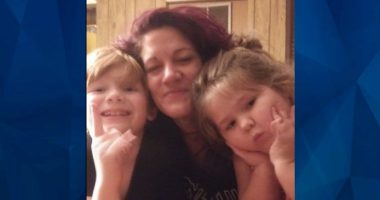 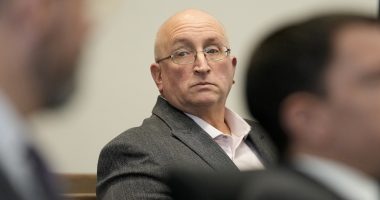 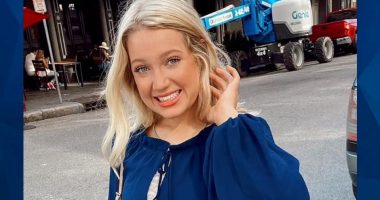 LSU student Madison Brooks is killed after being hit by a car.…