A Lindsay Lohan Song Was Featured on ‘RuPaul’s Drag Race’ & The Twitter Reactions Are Great! 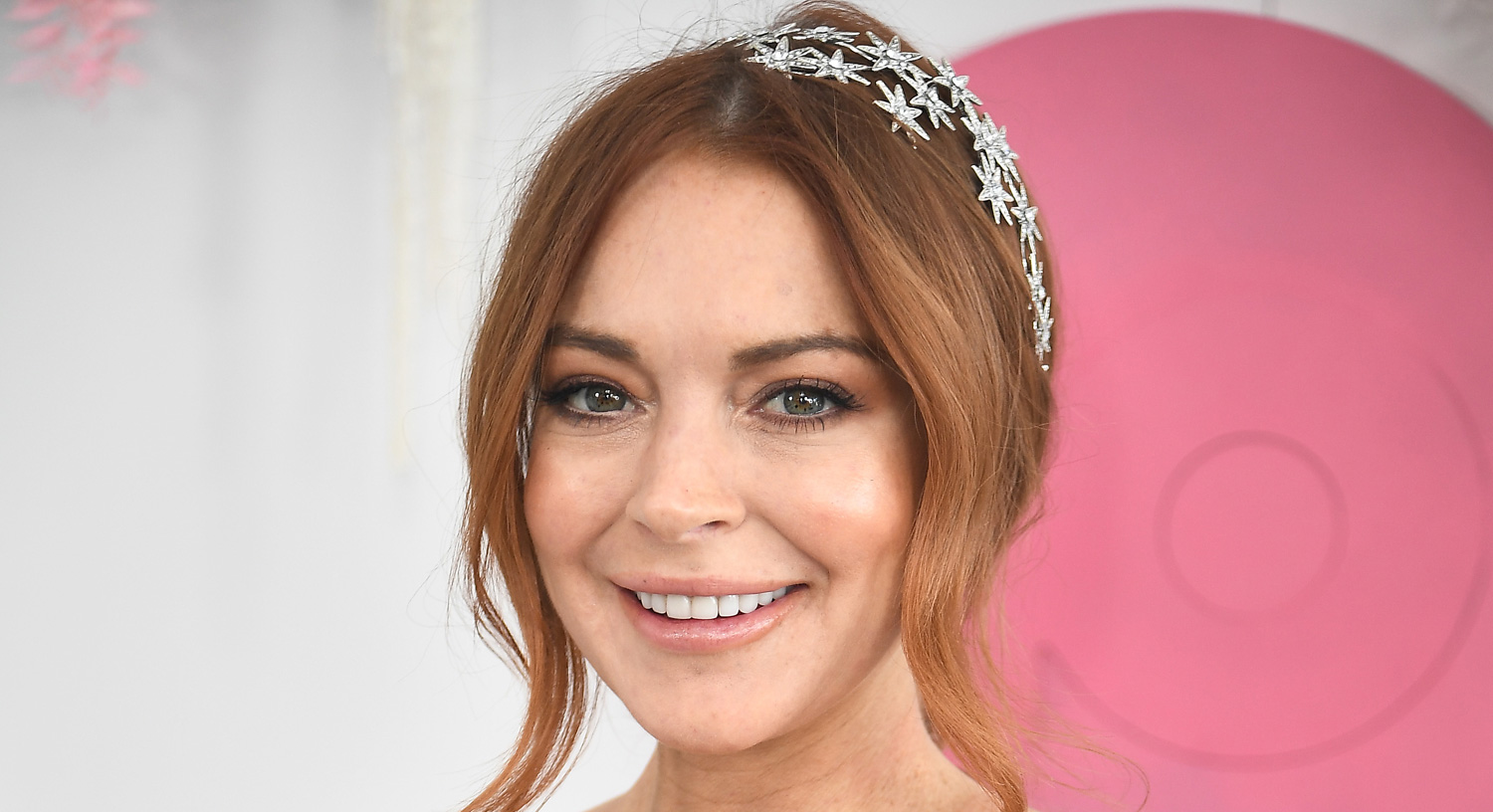 The season premiere of RuPaul’s Drag Race just aired and the song during the lip sync battle was none other than Lindsay Lohan‘s “Rumors,” which came out back in 2004.

Fans were so delighted by the song choice that Lindsay‘s name became a trending topic on Twitter shortly after the episode aired.

Lots of fans have noted that they’ve been waiting for this day for a long time and that the song should have been used much sooner. Some even shared the infamous video of Lindsay dancing in Mykonos to go along with their tweets!

“Lindsay Lohan’s Rumors finally getting the recognition it deserves #DragRace,” one fan said.

Listen to the song below!

Click inside to read some of the best tweets…

RUMORS BY LINDSAY LOHAN. Thank you to the 🚬 in charge of the music

Literally had “Rumors” by Lindsay Lohan come up on my playlist and thought “This would be a banger on Drag Race.”

So obviously, I’m going to disconnect the wireless from my phone and sue a producer.

I have waited soooooooo long for Lindsay Lohan’s Rumors to be used in a lip sync on Drag Race. Finally. Finally!

A lip sync in ice skates, Rumors by Lindsay Lohan, Ru making half the queens think they’ve been eliminated immediately….what a start to the season #DragRace

Far too excited that Lindsay Lohan’s pivotal song Rumors was on tonight’s episode of Drag Race.

So much Lindsay Lohan content this week. I live 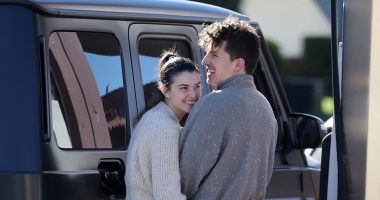 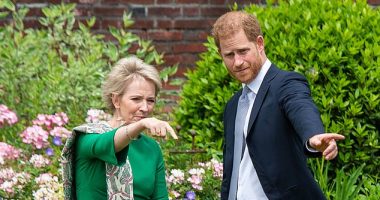 Funny how things turn out. Far from encouraging us all to follow… 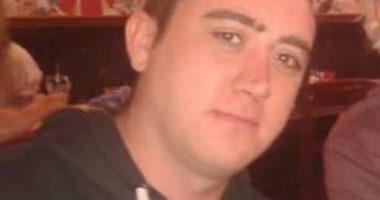 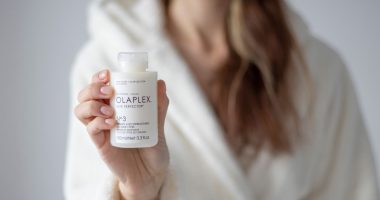 If you check your Olaplex No. 3 bottle, you’ll notice the official…