He hasn’t worked in Hollywood for quite some time, but for a hot minute, it looked like Armie Hammer was working as a hotel concierge — that is, if you believe what’s making the rounds on Twitter.

A flyer quickly circulated on social media on Tuesday, depicting Hammer as a concierge employed at Morritt’s Resort in Grand Cayman. The flyer, which was shared on Wednesday by the verified Twitter account of Muna Mire, a producer on Showtime’s “Desus & Mero,” included a photo of the actor, who had a fall from grace last year when he was hit with a series of sexual abuse allegations, which he has denied.

Despite Hammer’s lack of recent film work, Variety has debunked the rumor that he has found employment in the Caribbean.

A lawyer for Hammer, Andrew Brettler, confirmed to Variety that the flyer is fake, and a hotel staffer who spoke to Variety over the phone on Wednesday afternoon says this all boils down to a prank.

Hammer — who grew up regularly visiting the Caymans, and has been living there throughout the pandemic — is a guest of the hotel, but not an employee. He is friends with some of the hotel staff and plays golf with them, the employee told Variety on the phone, explaining that some of the staff that golfs with Hammer made the flyer and sent it to a few rooms at the resort, as a prank, to try to see what sort of attention it might get.

Turns out, it worked. The chipper employee, who said he has worked at the hotel for more than 12 years, tells Variety he has never received this level of incoming calls and could “only dream of this sort of publicity.”

The tweet that began to go viral on Wednesday read: “My friend’s parents went on vacation in the Cayman Islands and Armie Hammer was their concierge.” (The tweets have now been deleted.)

The questionable-looking flyer said: “I am your personal concierge and am here to help you get the very best from your vacation.” It features discount vouchers from the concierge desk, adding that Hammer can hook up guests with the spots for “swimming with wild turtles,” where to go snorkeling and diving, and “reasonable prices for bioluminescence and fishing trips.”

my friend’s parents went on vacation in the Cayman Islands and armie hammer was their concierge i’m still not over it pic.twitter.com/3Thtx6vCZT

Hammer was last seen in Disney’s “Death on the Nile,” but has no other projects lined up and did not do any press for that film, which was released long after he had wrapped production and prior to his sex scandal exploding.

In early 2021, screenshots of messages from women began to surface on social media, appearing to depict Hammer as having cannibalistic fetishes. What started out as a punchline snowballed into media firestorm snowballed that didn’t die down, particularly as more serious allegations came forth, including a woman who accused Hammer of rape, which led to a LAPD investigation that has since concluded with no charges pressed.

Hammer, who was married at the time of many of the alleged incidents, has strongly denied the rape claim and all other accusations, stating that any interactions with any women were consensual. His legal team provided the media with text messages with the woman who accused him of rape, in an effort to discredit the allegations.

But despite his denial, he was dropped from a plethora of projects and has been all but ousted from the business, remaining a PR liability, at the very least. In the months following accusations, Hammer was axed from his agency, WME, and was fired from Jennifer Lopez’s “Shotgun Wedding,” the thriller “Billion Dollar Spy,” the Broadway play, “The Minutes” and the Paramount Plus series “The Offer” in which Miles Teller took over his role.

Hammer spent time in recovery in a treatment facility, a source previously told Variety, but otherwise has been laying low in the Caymans — that is, until his friends pulled a prank on him. 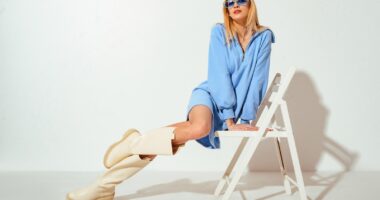 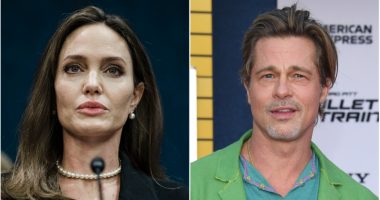 After much speculation, the subjects of an anonymous 2016 lawsuit in which… 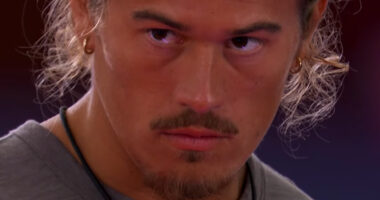 When Chazz and Bria [Bryant] entered the villa, did you get a… 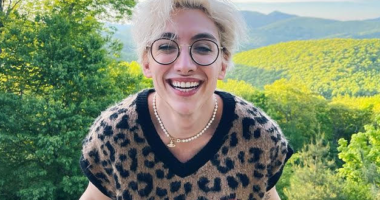 According to their Instagram, American actor Alexander Park uses the pronouns they/them/their…