Balenciaga has released a lengthy statement addressing the major backlash over their campaign images, just a few days after issuing an initial apology.

If you missed it, the fashion brand came under fire for a series of photos from their recent fashion campaign which featured young children next to collections of wine glasses, and holding on to backpacks featuring bears who appeared to be dressed in bondage. They also came under fire for an image featuring the Supreme Court ruling from “United States v. Williams” about child pornography.

Click inside to read the brand’s new apology statement…

“We would like to address the controversies surrounding our recent ad campaigns. We strongly condemn child abuse; it was never our intent to include it in our narrative. The two separate ad campaigns in question reflect a series of grievous errors for which Balenciaga takes responsibility,” the statement read. “The first campaign, the gift collection campaign, featured children with plush bear bags dressed in what some have labelled BDSM-inspired outfits. Our plush bear bags and the gift collection should not have been featured with children. This was a wrong choice by Balenciaga, combined with our failure in assessing and validating images. The responsibility for this lies with Balenciaga alone.”

The statement continued, “The second, separate campaign for spring 2023, which was meant to replicate a business office environment, included a photo with a page in the background from a Supreme Court ruling ‘United States v. Williams’ 2008 which confirms as illegal and not protected by Freedom of Speech the promotion of child pornography. All the items included in this shooting were provided by third parties that confirmed in writing that these props were fake office documents. They turned out to be real legal papers most likely coming from the filming of a television drama. The inclusion of these unapproved documents was the result of reckless negligence for which Balenciaga has filed a complaint. We take full accountability for our lack of oversight and control of the documents in the background and we could have done things differently.”

The brand then revealed that they are taking three actions in response to what happened.

First, they said, “we are closely revising our organization and collective ways of working.” They added that secondly, they are “reinforcing the structures around our creative processes and validation steps. We want to ensure that new controls mark a pivot and will prevent this from happening again.” Finally, they added, “we are laying the groundwork with organizations who specialize in child protection and aims at ending child abuse and exploitation.”

“We want to learn from our mistakes and identify ways we can contribute. Balenciaga reiterates its sincere apologies for the offense we have caused and extends its apologies to talents and partners,” the brand concluded.

They have turned off comments on the post. The new statement comes just one day after Kim Kardashian revealed if she will continue working with the brand. 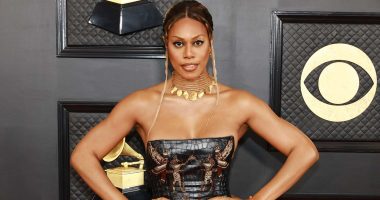 Laverne Cox is back as the host of E! Live from the… 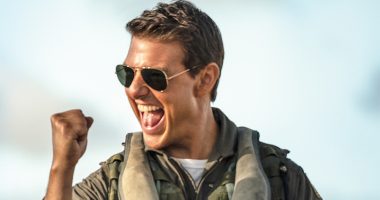 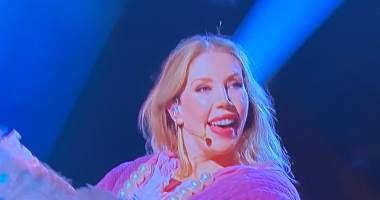 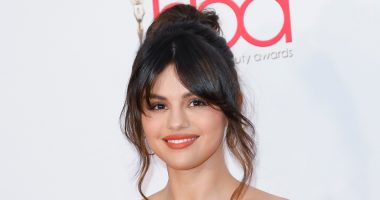 Selena Gomez is going bare-faced on social media, and fans cannot get…