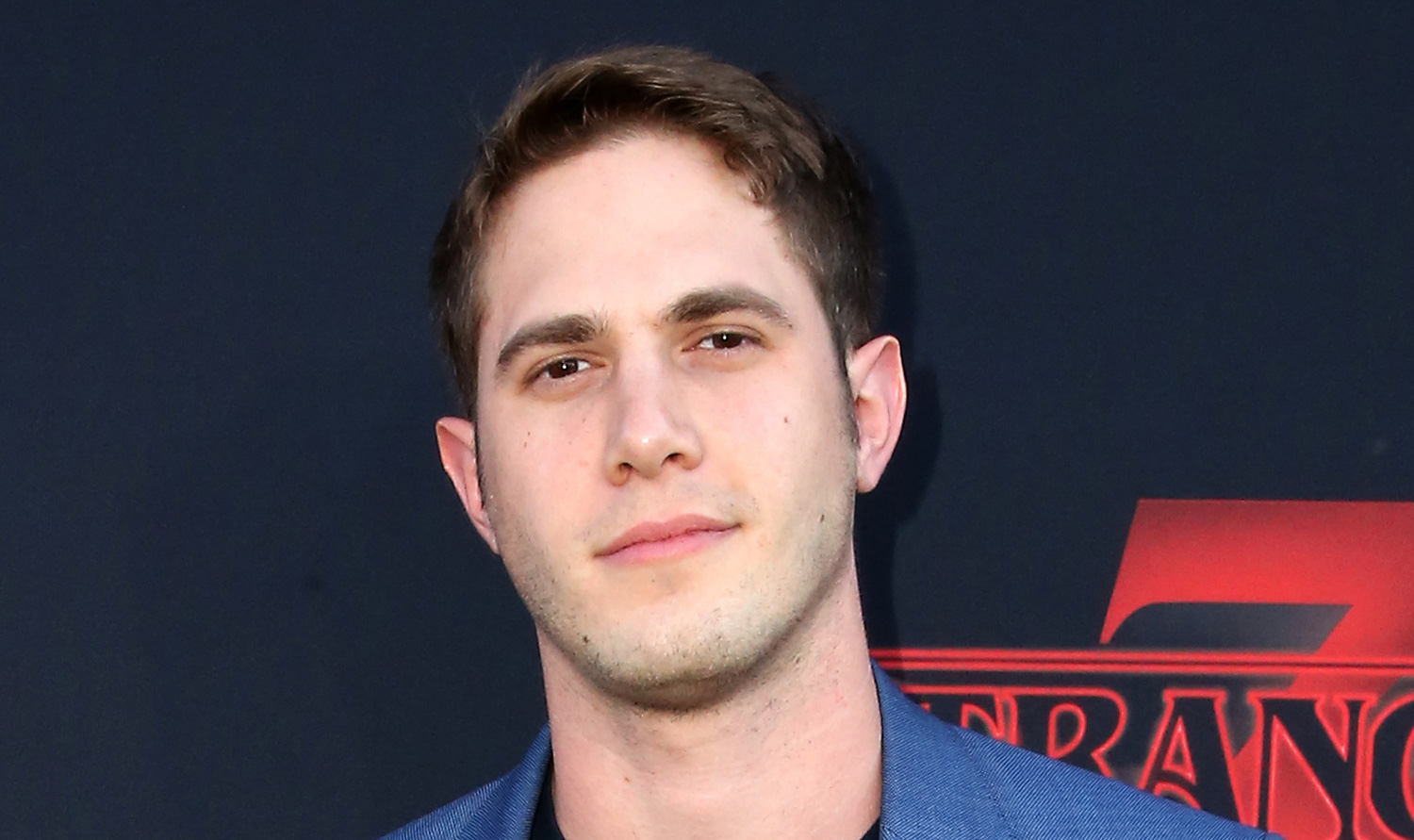 Blake Jenner has been silent on Instagram for pretty much all of 2020 except for one post in which he spoke out in response to domestic abuse allegations from ex-wife Melissa Benoist.

The 28-year-old former Glee actor confirmed the abuse revelation and said he took “full responsibility” for what happened. He also gave his side of the story and claimed that he was assaulted in the shower by Melissa and left with a traumatic injury.

At the time, Melissa‘s fans spoke out in support of her and accused Blake of victim blaming.

Now, Blake is back with a new video and a message for the new year.

Blake shared a video of a young girl doing his hair and said, “Definitely been a year. I wish all of you a kinder/healthier 2021 filled with much brighter days. Next time you hear from me I’ll probably still be getting this haircut. ✌️”

The comments on the video are turned off so fans are unable to leave any feedback. 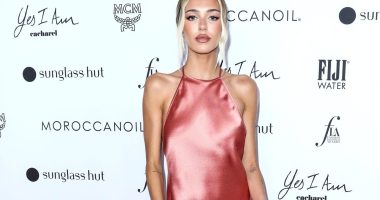 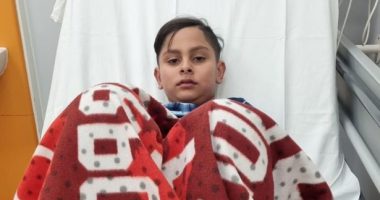 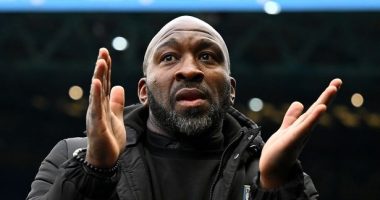 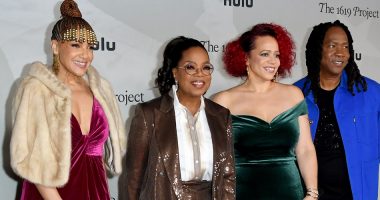