Viewers of a BBC show that followed police officers in Bradford labelled them “embarrassing” for walking away from a group of youths that were setting off fireworks.

Bradford on Duty was aired on BBC2 on Thursday and focussed on how West Yorkshire Police officers and the city as a whole is tackling anti-social behaviour and youth problems in the area. It showed police officers trying to engage with young people and how youth centres in the city are trying to keep people out of trouble.

In one scene the police officers were followed on Bonfire Night, during which they said the city’s youths set off fireworks at an alarming rate and “go out to cause havoc”.

At one point a group of officers were called to a park when it was reported that a group of youths were launching fireworks at passing cars. Upon arriving at the scene another officer said that the youths had sent some fireworks in their direction as well.

The group of officers began approaching the group but decided against it when they saw they had started a fire in a park, with one policeman saying: “They’re all still in there aren’t they? I’m not going down there.”

He then gets on to the radio and says it’s not appropriate to approach them because there are 10 or 15 of them. The police then start retreating from the scene and look to call in more officers.

The fireworks then start getting fired directly at the officers, who seek cover behind a wall. In the voiceover one of the officers says: “In that situation you just want to go and get a grip of them all and deal with them but there is almost nothing from a policing side of it that can be done.”

While in the car he adds: “It’s one of those where it looks a bit naff of us to be driving away and not doing anything. But with the best will in the world what can we do? Us being there we were just a sitting target and giving them a reason to fire them at us.”

A number of viewers took to Twitter to say they were unimpressed with the police’s actions, with @Dave384 saying: “That last two minutes is why the police are not respected anymore. Absolutely pathetic give them the tools and the manpower to deal with it that was actually embarrassing.”

Viewer @Faciletalk added: “This is embarrassing to watch. The police should be ashamed running away from lawless youths.”

And @Paul47evans said: “How weak are west Yorkshire police walking away . Wtf”

Another viewer posted: “Is this BBC2 program about Bradford a parody? The police just let everyone get on with breaking the law!” 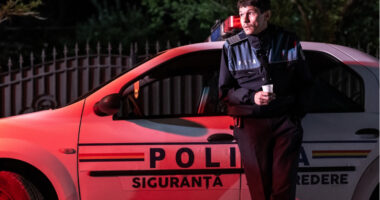 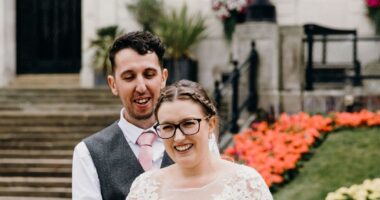 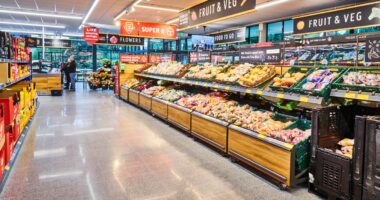 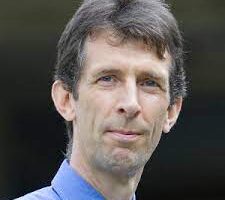 What happened to Peter Mcgrath, Amber McGrath’s husband? On GoFundMe, a family…