Calling Dibs! Stars Reveal What They Took From Movie and TV Sets

Over the years, many actors have not shied away from admitting to taking something from their respective film and television sets.

Take Ryan Reynolds, for example. Following a long wait to nab his dream part as Deadpool, he made sure to grab a tangible memory — his suit — after production on the 2016 movie wrapped.

“I loved wearing it and I have run away with one,” he told Marie Claire in 2015. “I’ll probably get into trouble for saying that, but I’ve waited 10 years to do this movie. So, I’m leaving with a f–king suit.”

Three years later, Warner Bros. called out the Canadian actor via Twitter in May 2018 because he stole a ring his character wore in 2011’s Green Lantern. “Sorry @VancityReynolds, we’re going to need the ring back,” the studio tweeted, to which Reynolds replied, “Well, if we’d used a NuvaRing™️ in the first place, we wouldn’t be in this mess. #Deadpool2.”

Robert Downey Jr. has taken his fair share of items from his movie sets as well, including from Avengers: Age of Ultron. “There was a massive Avengers ‘A,’ which is outside the Avengers center,” he explained on Jimmy Kimmel Live! in April 2016. “I have it. I said, ‘Why is it in England? Send it back to L.A., I’ll put it in my office.’”

According to fellow Avengers star Tom Holland, the veteran actor also gifted the original Iron Man mask to the U.K. native’s brother, Paddy Holland. “Paddy has that in my parents’ house. It’s pretty cool,” the Devil All the Time actor told Collider in June 2019.

Additionally, Gabrielle Union managed to swipe a noteworthy item from the set of her 2000 teen comedy, Bring It On. “I have my cheerleading uniform somewhere. I just found it a few moves ago, but yeah I did not fit into it at the time I was trying to put it on,” she told MTV News in August 2015. “More than that, it was really my memories and the friendships — those live on … And one day maybe I can get back into my Bring It On uniform.”

Four years later, the former America’s Got Talent judge wore the outfit for Halloween. She even got a matching version to fit her daughter, Kaavia. “Ice Ice Ice… It’s COLD asf,” she captioned a cute video of the mother-daughter moment.

Scroll down to see which of your favorite celebrities have confessed to taking something from set! 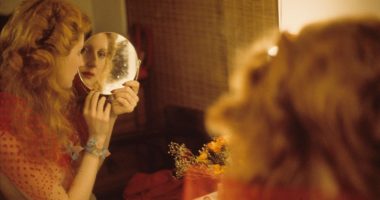 If, partway through Nicole Newnham’s extraordinary new documentary, you find yourself fighting… 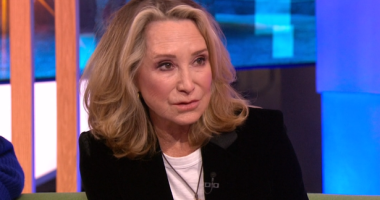 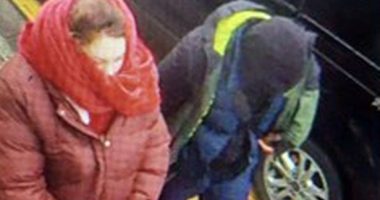 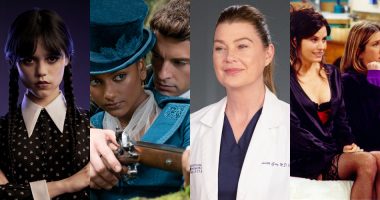 Succession Season 4 Release Date: Succession is one of the rare TV…