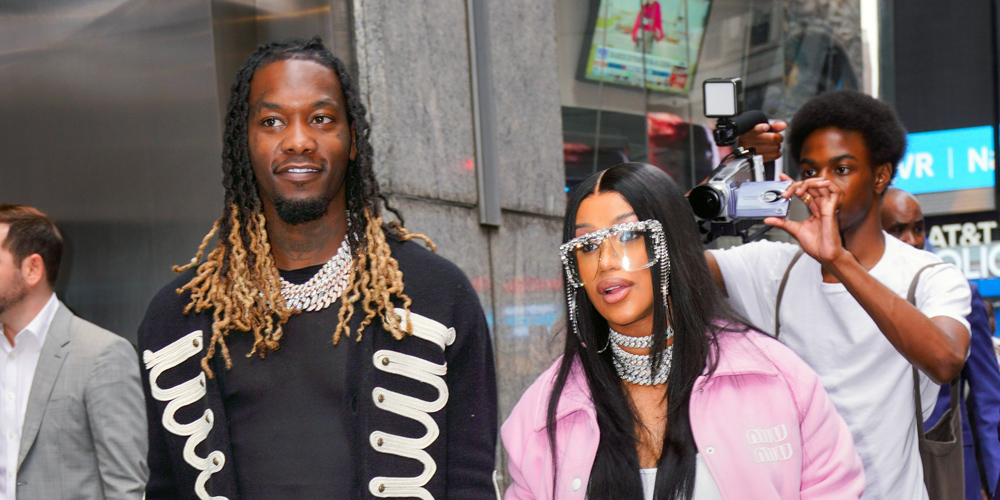 Cardi B checks out something Offset is showing her on his cell phone while arriving at Nasdaq HQ in Times Square in New York City on Monday (August 30).

The 29-year-old rapper showed off her baby bump in a white top underneath a bright pink jumpsuit as the couple walked down the street together with their team.

Over the weekend, Cardi defended Offset to a fan who assumed he didn’t do anything and that she was the sole breadwinner of the family.

Click inside to see what Cardi tweeted in Offset’s defense…

After eyeing the viral tweet, Cardi clapped back at the fan.

“My man literally perform this mornin for college game day ,performing later on again tonight after celebrating the [finale] of his HBO [show] last night flying in tomorrow to ring the bell Monday on a investment. You must got my n—a confuse wit them N—as you f—in and maintaining,” she wrote.

Hours later though, the fan recalled their words and admitted they were being a bit shady.

It’s cool girl @jiggyjayy2 u were just loud and wrong so I had to clock it… but I’m seeing you being attacked now in the name of Offset when it’s clearly because you’re pretty and popular and I can relate to that. So let’s have lunch on set? https://t.co/NtGj26LpDf

Just recently, Cardi came to Lizzo‘s defense after she was sent derogatory messages on social media. 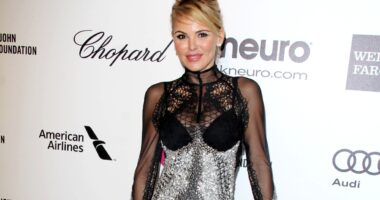 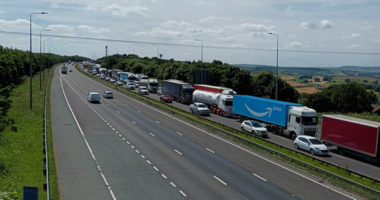 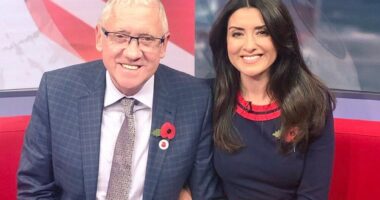 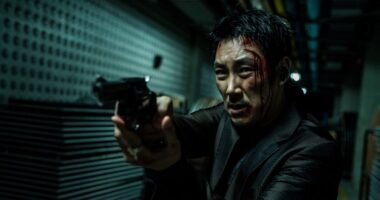 Netflix has given a green light to “Believer 2,” a sequel to…