The show has been given a six episode order for Channel 4 and All 4 by senior commissioning editor for factual entertainment Vivienne Molokwu. Banijay U.K.-owned RDF Television will produce while Maia Liddell, head of popular factual, will serve as exec producer and Toby Brack as series producer. Banijay Rights will handle international distribution.

Disney+ U.K. and Ireland has confirmed TX dates for a series of new shows including Ryan Reynolds docu-series “Welcome to Wrexham” on Aug. 25 and Joey King starrer “The Princess” on July 1.

“Not Okay,” a satire starring Zoey Deutch as an influencer who gets more than she bargained for when she fakes a trip to Paris for social media clout will launch July 29, new Predator franchise movie “Prey” drops Aug. 5. and “Romeo and Juliet”-inspired “Rosaline” starring Kaitlyn Dever is coming later this year.

Still to come in the next 12 nonths are U.K. originals including David Beckham-fronted docu-series “Save Our Squad,” comedy drama “Wedding Season” and superhero story with a twist “Extraordinary” as well as “The Old Man,” starring Jeff Bridges and John Lithgow, Chris Hemsworth series “Limitless,” season 2 of “American Horror Stories” and season 2 of “Reservation Dogs.” 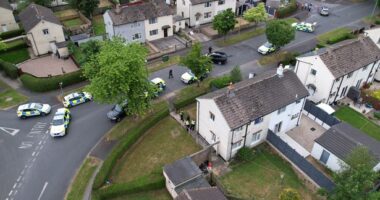 There was a heavy police presence in Brooklands, with some officers still… 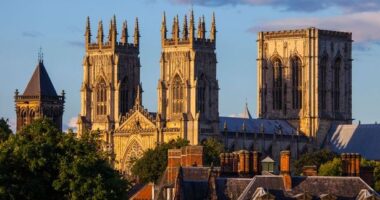 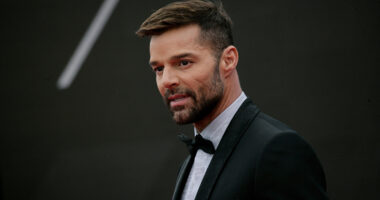 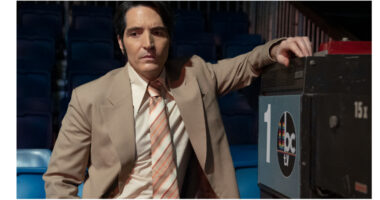 Let’s find out “Who Is Jessica Eye Husband: Is UFC 276 Fighter…
Share on Social Media
twitterfacebookpinterestlinkedintumblrredditwhatsapptelegram