Charlie Sheen Reacts After Ex Denise Calls Him Out Over Sami 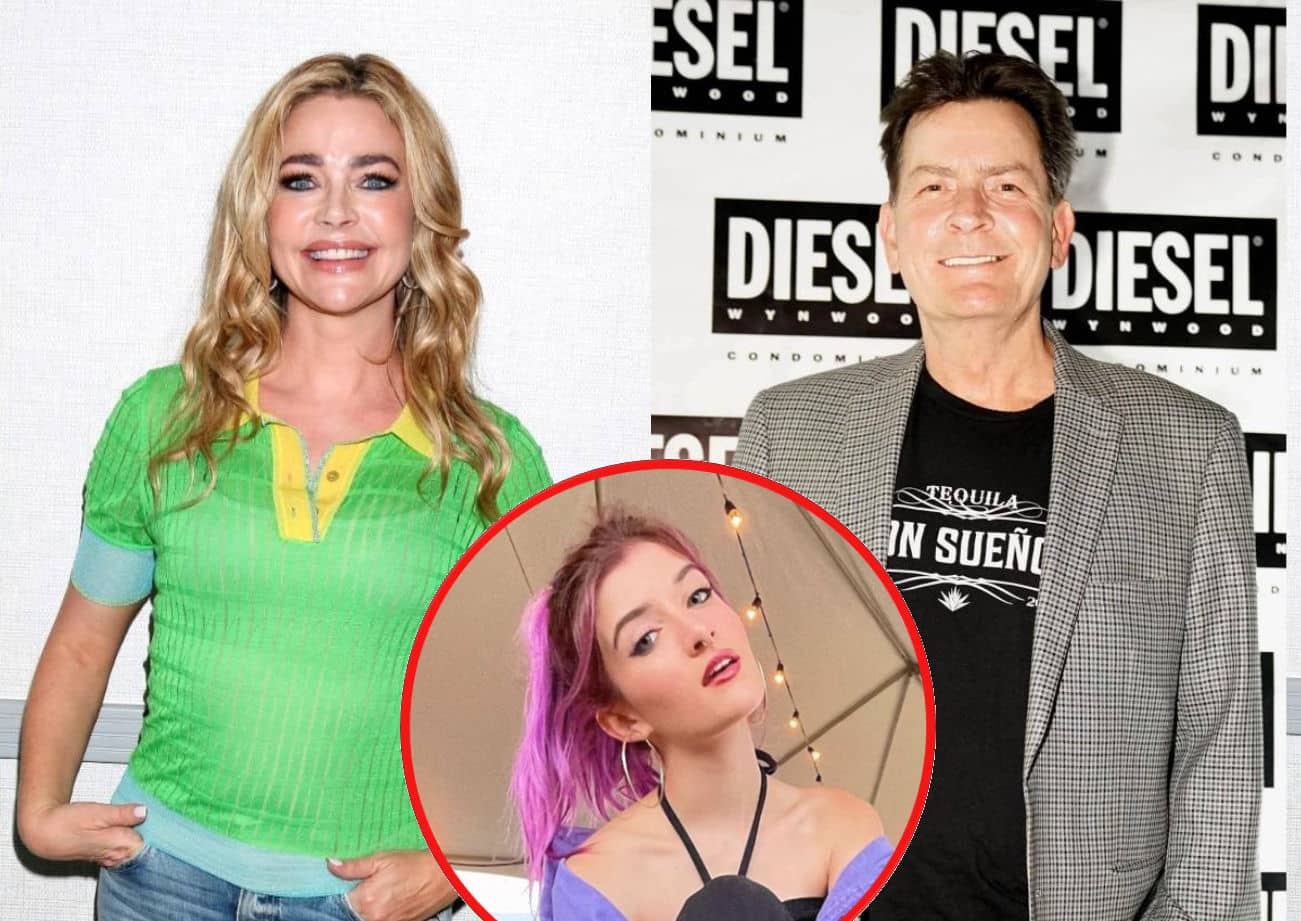 As we previously reported, Sami announced she was joining the platform on June 13 on her Instagram account. She promised fans that she would be posting new content “2 to 3 times a week,” and she even offered opportunities to interact with her.

Denise commented on Sami’s post, saying, “Sami, I will always support you & always have your back. I love you.” followed by a heart emoji.

However, a lot of backlash has stemmed from Sami’s announcement, and much of it is coming from Denise’s ex, Charlie Sheen. Charlie feels that Denise has poor judgment and a lack of good parenting skills. Denise recently reconciled with Sami and even had her move back in with her.

On June 17, Denise took to her Instagram page to blast Charlie and the trolls who had negative things to say about the ongoing drama. She also calls out the hypocrisy fans were spewing and shaded her ex-husband.

“I have to say, I wish I had the confidence my 18-year-old daughter has,” Denise began her post. “…I also can’t be judgmental, I did Wild Things and Playboy, [and] quite frankly her father shouldn’t be either.” Charlie has recently come into the press insinuating it is Denise’s fault that Sami joined the platform and does not “condone” his adult daughter’s behavior.

Now, in a new statement given to E! News, Charlie is backpedaling on his initial statements. This came after Denise shared a post criticizing not only Charlie but also the stigma surrounding OnlyFans. Denise’s post sparked new conversations on how society judges the platform.

“[Denise] has illuminated a variety of salient points, that in my haste, I overlooked and dismissed,” Charlie told the outlet before concluding his statement, adding, “Now more than ever, it’s essential that Sami have a united parental front to rely upon, as she embarks on this new adventure. From this moment forward, she’ll have it abundantly.”

Denise praised Sami for being able to put up with the online hate that she’s getting at such a young age, saying she still sometimes struggles with the negative online criticism.

Denise also went on to call out social media for demonizing OnlyFans. She said male and female adult film stars on the site are simultaneously on Twitter and Instagram as well, but they receive no flack for the latter. Denise continued by adding that people should be able to “control” and “monetize” their own content since Instagram and Twitter “do quite well off all of us”

“The judgement because women and men of the adult film industry are on there. I imagine they’re on Instagram and Twitter as well. Is there really a big difference posting a picture of yourself in a bikini on IG,” she stated. “I’m pretty sure we’ve all done it… Is it so bad to control and monetize it too?”

Denise then doubled down and said she may even start her own OnlyFans account. She joked that if she can get paid for posting herself online in a bikini and get paid for it, then why not?

“I’m sorry, but sh*t if I can get paid and at my age? To see me in a bikini?!?! God bless you. Perhaps I should open my own account…” Denise jokingly exclaimed. 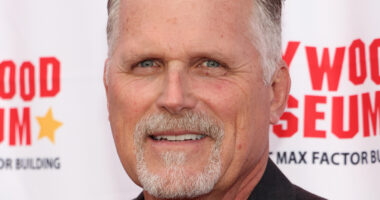 Ashland Locke’s life had a major downturn when, after losing his fortune,… 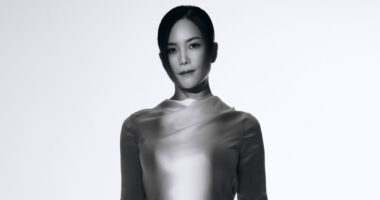 As Vicky Lau’s culinary adventures reach a key milestone, the chef and… 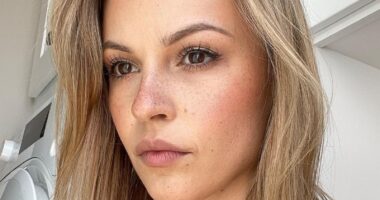 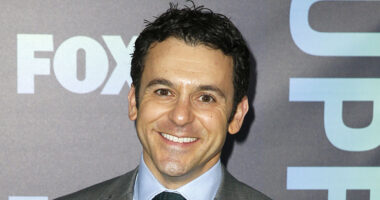 EXCLUSIVE: How Paul Green was ‘an emotional wreck’ at his mate cricket…