“Jurassic World Dominion” held on to top spot at the mainland China box office despite a 57% drop and the expected challenge from local newcomer “One Week Friends.”

The dinosaur franchise movie picked up $23.3 million (RMB156 million) in China between Friday and Sunday, giving it a healthy cumulative score of $92.4 million after ten days in theaters, according to data from consultancy Artisan Gateway.

The film’s performance was a steep decline from its opening weekend, but the competition from new release Chinese youth drama film “One Week Friends” was weaker than had been anticipated.

Released only on Saturday, “One Week Friends” earned $5.8 million (RMB38.9 million) from its first two days in Chinese theaters.

The film, directed by Taiwan’s Gavin Lin and produced by Alibaba Pictures’ Surprise Works unit, is a Chinese adaptation of a Japanese manga “Isshukan Friends,” originally written by Hazuki Matcha. It tells the story of a lonely female student who has memory problems and is befriended by a group of high school students. The release date was expected to correspond with the beginning of summer vacations for many school students.

Stronger performances may be expected in the coming weeks as other Chinese titles cautiously make their way into mainland theaters, after COVID-related cinema closures disrupted the releasing schedule for local films.

Another drama, “Lighting up the Stars” will have its official debut on June 24. It had a round of previews on Sunday and placed third in the national charts on that day with less than 1% of available screens.

Other buzzed about Chinese titles to come over the next month include: COVID-related anthology film “Ode to the Spring” on July 1; firefighting action film “Flashover” on July 8; and on July 15, “Mozart From Space,” a sci-fi comedy from “Detective Chinatown” director Chen Sicheng.

Meanwhile, the ever-fluctuating COVID situation and authorities’ zero-tolerance responses continue to cause uncertainty for cinema operations. While Beijing cinemas were able to reopen in late May many have closed again.

The nationwide weekend aggregate box office was $36 million, down 40% on the previous weekend. Artisan Gateway reports China’s year-to-date cumulative at $2.45 billion. That is 39% below figures at the same time in 2021. 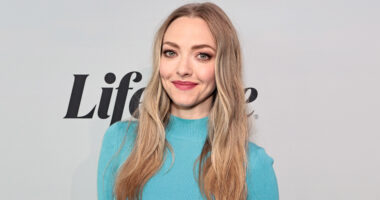 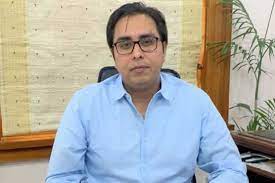 A politician named Dr. Shahbaz Gill was detained for provoking authorities. According… 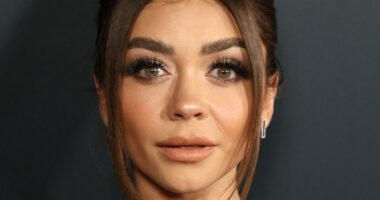 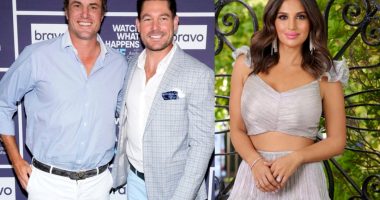 Trouble in paradise. On the latest season of Southern Charm, the bromance…