The 35-year-old cookbook author took to her Instagram on Thursday night (December 31) to share a bunch of photos and videos while celebrating NYE with hubby John Legend and their married friends hair stylist Jen Atkin and photographer Mike Rosenthal.

“mom and dad wishing you a happy, healthy and beautiful new year blessed with the purest joys and most positive ~*v i b e s*~,” Chrissy captioned a photo of herself and the 42-year-old entertainer. John also shared a similar photo along with writing, “Happy New Year!” as the caption.

Chrissy also shared a video of herself peeling an apple while John played a board game with Jen.

Just a few days earlier, Chrissy revealed that she is four weeks sober, and opened up about why she decided to stop drinking. 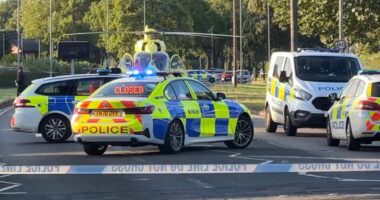 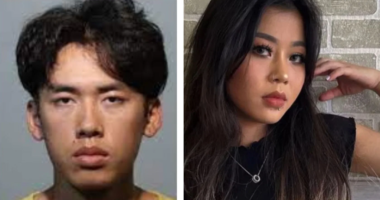 The latest horrifying story comes from the US state of Florida, where… 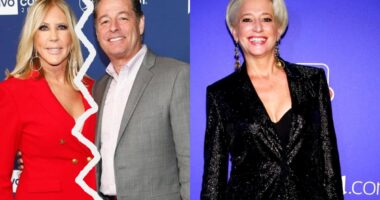 Vicki Gunvalson and Dorinda Medley aren’t making it nice. The stars are now feuding about… 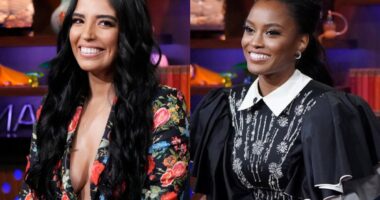 During a strange season of Summer House, Ciara Miller threw a wine glass…

Tiny yellow creatures are taking over the international box office. “Minions: The…

A gunman killed two people and wounded four others — including three…

JACKSONVILLE, Fla. – As fireworks fill up the sky on July 4th,…