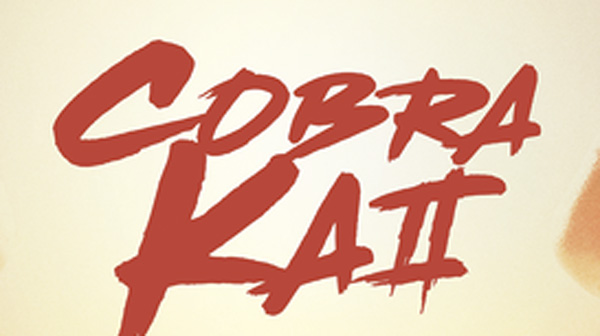 The third season of Cobra Kai is now streaming on Netflix and you might notice a tribute to a late actor at the end of the first episode.

Rob Garrison, who played Tommy in the movie Karate Kid back in 1984 and reprised his role in season two of Cobra Kai, died in September 2019.

Garrison was just 59 when he passed away after being hospitalized for a month due to kidney and liver failure.

William Zabka, who plays Johnny Lawrence on the show, wrote a tribute on Instagram on the one-year anniversary of Rob’s death. He wrote at the time, “Yesterday marked one year since we lost our brother & OG #CobraKai Rob (‘Tommy’) Garrison. So grateful we had the chance to reunite the characters that brought us together so many years ago. He was extremely proud of this episode —- and like a true Cobra he put his heart into it & left it all on the mat! His legacy will live forever… ‘Cobra Kai Never Dies.’”

You can watch the new season of Cobra Kai now on Netflix. 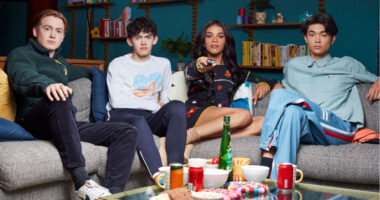 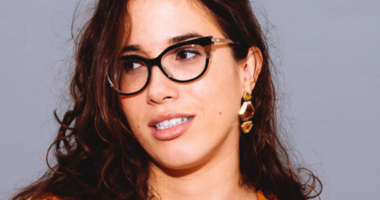 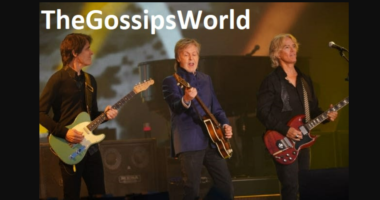 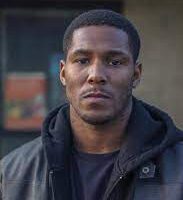 When Was Mike Merrill Born? Actor from The Black Hamptons: Age, Wiki,…