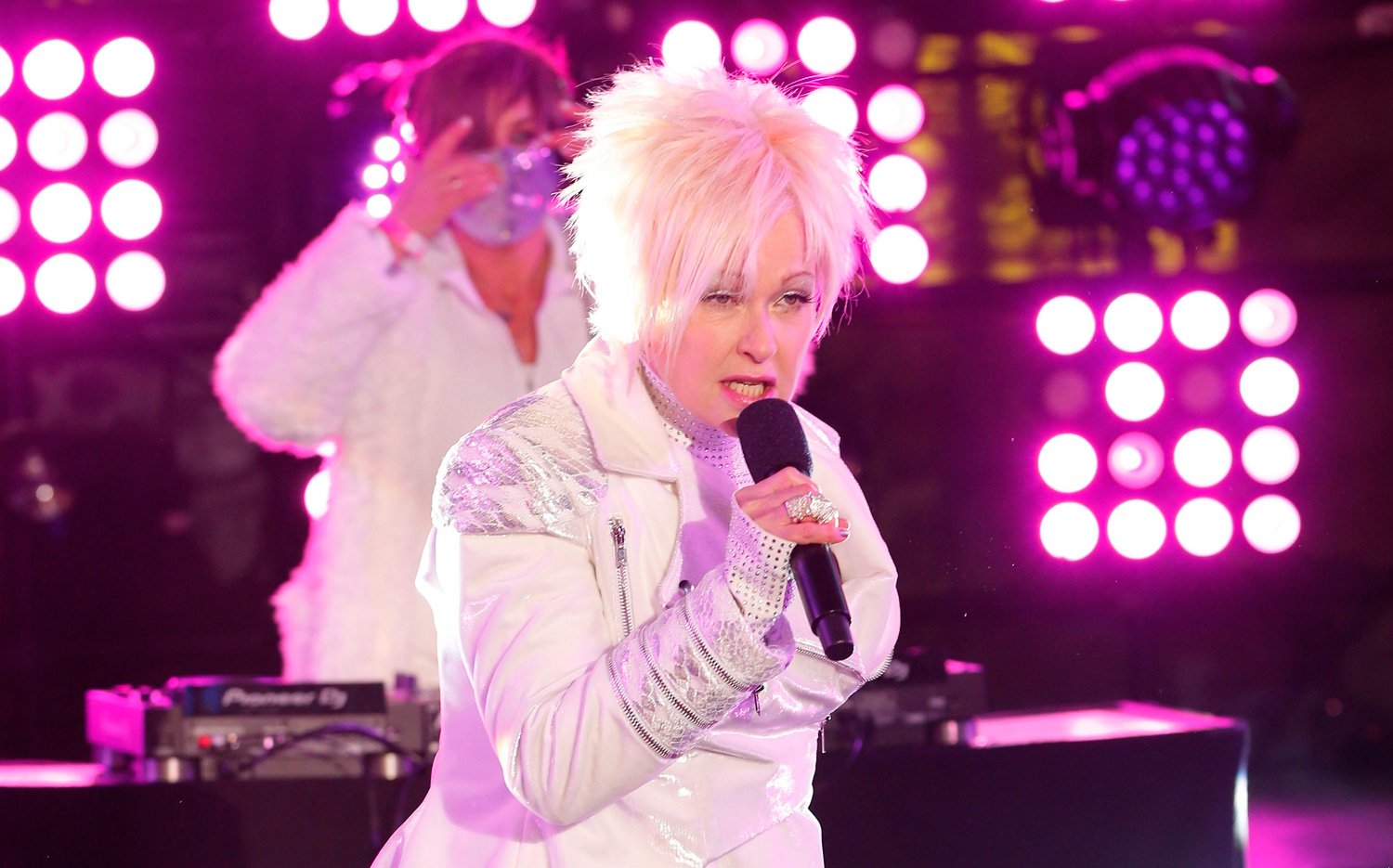 Cyndi Lauper‘s performance on the Dick Clark’s New Year’s Rockin’ Eve special has fans scratching their heads because they can’t quite comprehend what they watched.

The legendary entertainer first hit the stage with Billy Porter, the star of her Broadway show Kinky Boots, for a duet of “True Colors.”

After the performance, the cameras never cut away from Cyndi, but her glam squad went on stage to touch up her hair and makeup. While they were fixing her up, she shooed them away and said, “I’m on camera. I’m on camera.”

Cyndi then gave a short speech about having “hope” while heading into 2021 and she then performed her song “Hope,” which has an EDM feel.

“See me untethered / See me now / And see us together,” Cyndi sang while a DJ bopped up and down behind her.

Read what people are tweeting below.

Click inside to read what lots more people are saying…

When Cyndi Lauper went from her “I have hope” speech into the next song I SCREAMED at the top of my lungs, and my cat, who was asleep on my lap, JUMPED and freaked out and ran away and I had to give him treats to apologize.

What the hell did Cyndi Lauper do after true colors? I’m thinking she summoned some kind of apocalyptic entity

Please tell me everyone just saw that Cyndi Lauper performance

it perfectly summed up 2020

I just want to start of by saying that I LOVE Cyndi Lauper and I think she is amazing. However… I’m not sure what just happened on the New Years show.

You know… Cyndi Lauper has caused me to rethink my opinion on prerecorded lip sync tracks for live performances. #NewYearsRockinEve

I want whatever Cyndi Lauper is on 🥳 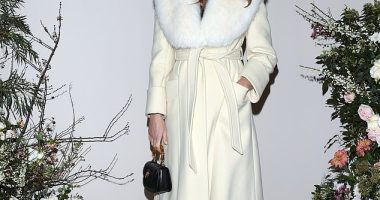 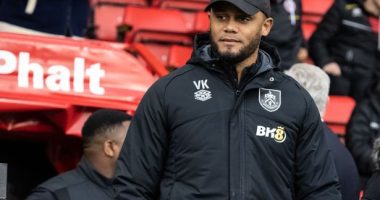 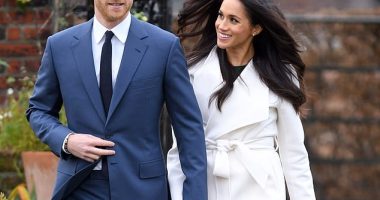 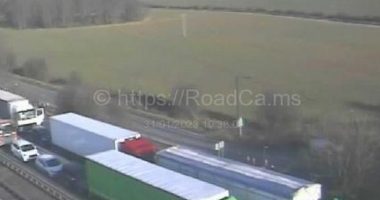