Daisy Ridley Explains Why She Won’t Discuss Her Personal Life 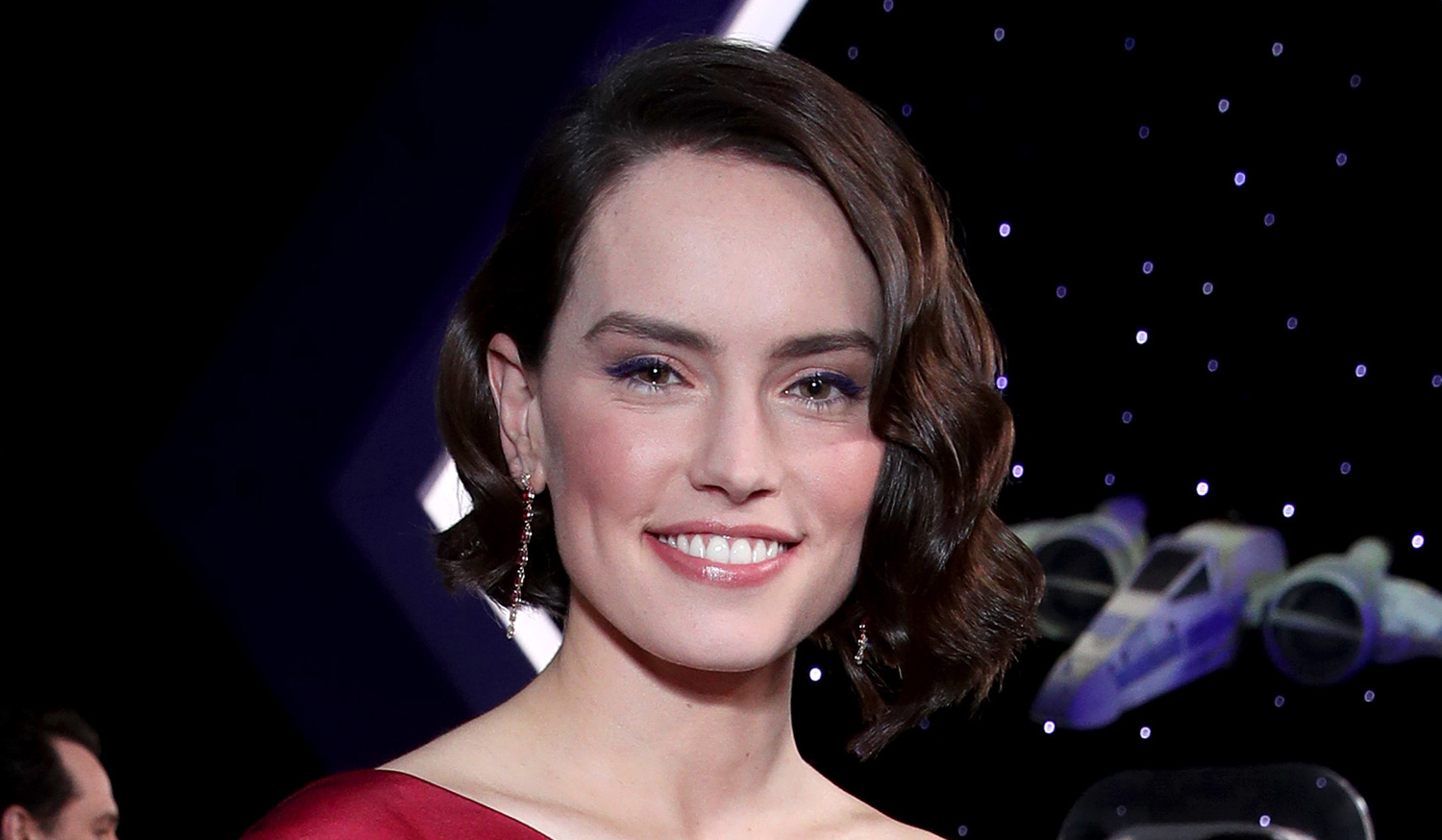 Daisy Ridley is opening up about her decision to keep her private life to herself.

In a time when so many A-list stars have social media accounts where they let fans into their everyday lives, Daisy is one of the few who don’t participate.

“I don’t know. What I do know is that when I signed on to Star Wars, there was nothing in my contract that said, ‘Your life will be talked about,’” Daisy said in a new interview with Tatler.

She continued, “It got to the point where I realized so much of my life was out there. People knew my mum’s name, my dad’s name, what my sisters do for a living. And I thought it would be nice to have something that’s for me, that isn’t for everybody else. I just thought I would keep that separate.”

Daisy has been in a relationship with her Murder on the Orient Express co-star Tom Bateman for years and rumors have swirled that they got married this year, but nothing was ever confirmed. Photos showed the couple wearing what looks to be wedding rings. 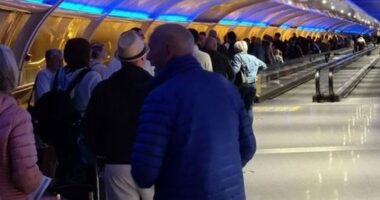 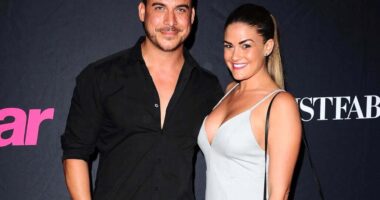 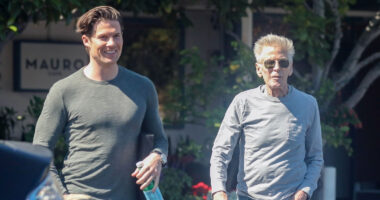 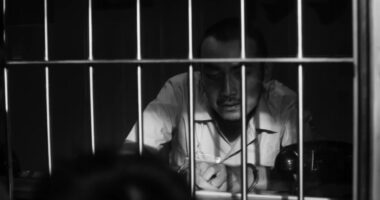 PM Jacinda Ardern has met with her UK counterpart in London, where…