Anita Alvarez, an American swimmer competing in the FINA World Aquatic Championships, had to be rescued from the bottom of the pool after losing consciousness.

The 25-year-old artistic swimmer sank to the bottom of the pool at the end of her routine on Wednesday (June 22) in Budapest, Hungary.

Thankfully, Anita‘s coach Andrea Fuentes noticed this happening and she immediately jumped into action to save the swimmer’s life. She dove to the bottom of the pool and lifted Anita to safety.

“I was already paying attention, and then I saw her going down,” Fuentes said (via CNN). “I didn’t even ask myself if I should go or not, I just thought that I was not going to wait.”

Fuentes says she jumped to action quicker than the lifeguards because “I know Anita very well and I know the sport very well. They did their job, I did mine.”

FINA released a statement and said, “Ms. Alvarez was immediately treated by a medical team in the venue and is in good health.”

Underwater photographer Oli Scarff, who captured the dramatic photos, said, “It was kind of a shocking thing to see because as soon as I looked back down at the robotic camera I had this kind of clear view of the scene while everyone in the arena was watching it through the surface of the water. It went immediately from photographing these beautiful pictures of this amazing athlete performing … to then just in a heartbeat, now we’re photographing a near-death situation. I was quite shaken, actually.” 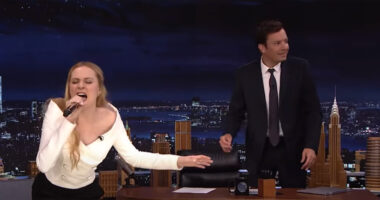 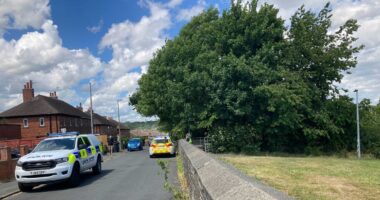 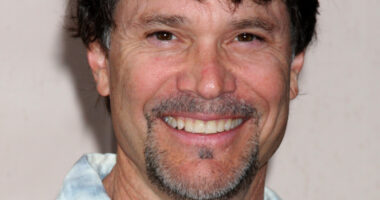 According to TVLine, both Kristian Alfonso and Peter Reckell signed on to… 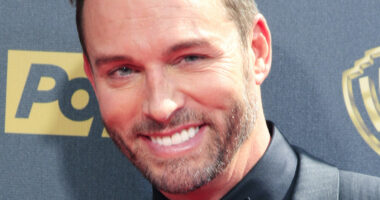 According to The Knot, Eric Martsolf and his wife Lisa Kouchak met…