Every ‘America’s Got Talent’ Winner, Ranked in Popularity

America’s Got Talent is bursting with, well…talent!

The long-running NBC talent show reality TV series (otherwise known as AGT), which first debuted back in June of 2006, has showcased a wide array of entertainers over the years: from comedians to ventriloquists to spoken word poets to singers to dancers to magicians.

The show’s crowned 16 winners thus far in its regular seasons, and they’ve gone on to do some spectacular things. Some of the AGT winners also now have hundreds of thousands, if not millions, of followers on Instagram.

We’ve rounded up all of the America’s Got Talent winners, and ranked them according to their popularity on the social media platform. The ranking excludes Season 3 winner Neal E. Boyd, who sadly passed away in 2018, and Season 4 winner Kevin Skinner, who remains out of the spotlight.

Scroll through to see the most popular winners of America’s Got Talent, ranked from lowest to highest… 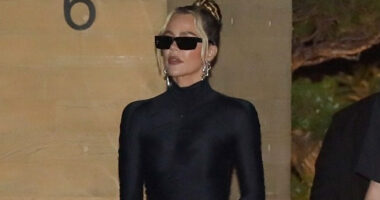 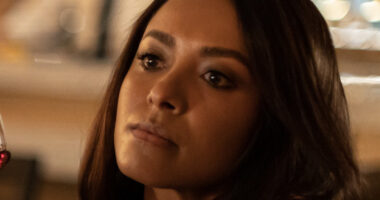 To help ease the intense pressure that builds throughout the film, Tamira… 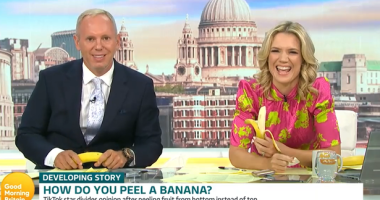 Archie Battersbee’s parents, Paul and Hollie, want him to be taken off…

Rachel Bilson is opening up about what she misses about her ex-boyfriend,…
Share on Social Media
twitterfacebookpinterestlinkedintumblrredditwhatsapptelegram