Fathom Events Will Screen ‘The Thing’ in Original Aspect Ratio

Fathom Events has planned screenings of John Carpenter’s 1982 horror film “The Thing” with projection in the original aspect ratio of 2.35:1 widescreen after previous screenings displayed the film in a cropped ratio of 1.85:1.

Over this past weekend, Fathom held screenings celebrating the 40th anniversary of Carpenter’s classic. However, many ticket buyers were disappointed to see the film outside of its original format.

In a now viral Twitter thread, screenwriter and director Mick Garris wrote, “I just got back from seeing John Carpenter’s masterpiece at the Fathom Events 40th anniversary screening at the Universal Citywalk AMC… and I will never EVER see a Fathom Event again, and I recommend that you avoid them like the plague.”

Another user agreed, “The projection was awful.”

Fathom Events released a statement on Monday evening, addressing fans ahead of Wednesday’s upcoming screenings of “The Thing.”

“Your patronage and trust are of utmost importance to us. We know you come to theaters expecting the very best experience possible and we pride ourselves in being the provider of that experience,” the statement reads. “We are aware that the recent showing of ‘The Thing; wasn’t shown in its original aspect ratio and the disappointment it caused. Wednesday’s scheduled event will be shown in the proper aspect ratio, so you can see the film in theaters, as it was meant to be seen.

Those who attended screenings over the weekend also commiserated online regarding the resolution and image quality of the Fathom Events screening of the film.

“The picture was soft-focus, low-resolution and the digital image was out of registration, so all objects were rimmed in red on one side, and blue on the other,” Garris continued. “Also, all movement all the way through the movie stuttered, like trying to watch Netflix with a really bad wifi signal.” 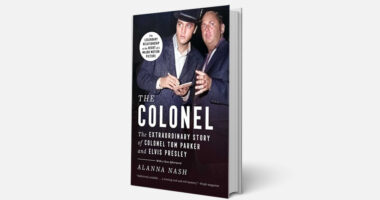 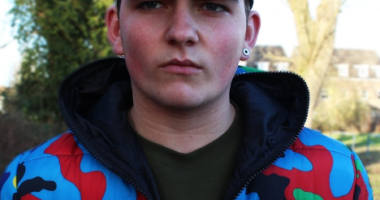 The Lewis Clark Valley Murders, which began in 1979, were a string… 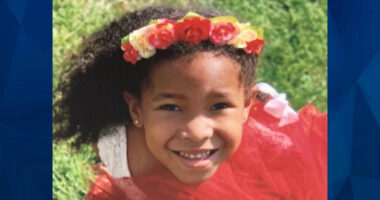 Elle Ragin, a 6-year-old girl, was still lacking after her mother died… 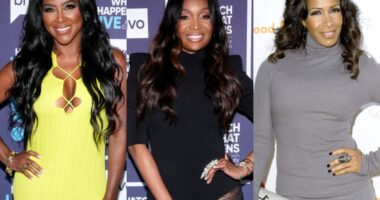 WildBrain CPLG, a leading entertainment, sport and brand-licensing agency, has been…
Share on Social Media
twitterfacebookpinterestlinkedintumblrredditwhatsapptelegram