The 80th Annual Golden Globe Awards are airing in 2023 after a year hiatus, and a host has just been named.

The three hour telecast is scheduled to air live on Tuesday, January 10, 2023 at 8 p.m. ET from the Beverly Hilton in Beverly Hills, Calif.

The show will air on NBC and Peacock, and nominations will be revealed on Monday (December 12) on Today.

And this year’s host will be… 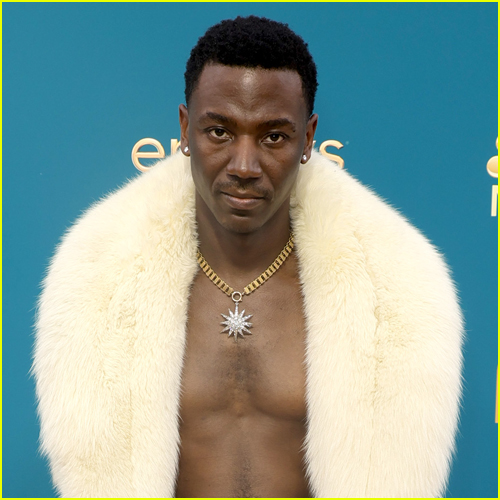 The 35-year-old comedian won an Emmy for his Rothaniel comedy special, as well as a nom for his SNL hosting debut back in April. He also created and starred in The Carmichael Show, which aired on NBC from 2015 to 2017.

“We’re so excited to have Jerrod Carmichael host the historic 80th Golden Globe Awards,” said Helen Hoehne, President of the HFPA, in a statement via Deadline.

“His comedic talents have entertained and thrilled audiences while providing thought-provoking moments that are so important in the times we live. Jerrod is the special kind of talent this show calls for to kick off the awards season.”

“Jerrod is a phenomenal talent with a fresh perspective and excellent comedic style,” added Jesse Collins, executive producer and CEO of Jesse Collins Entertainment. “We’re all thrilled to have him host this year’s show.”

There will also be some new TV acting categories next year! 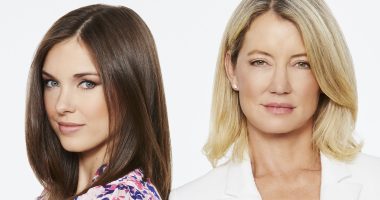 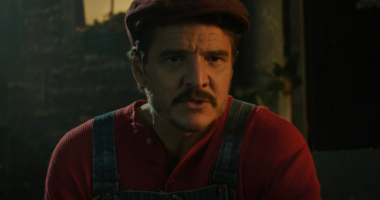 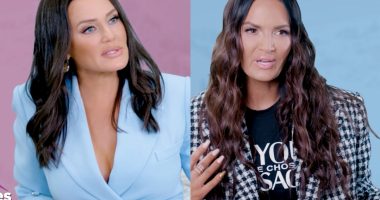 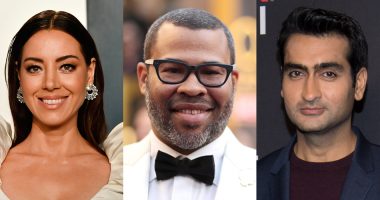