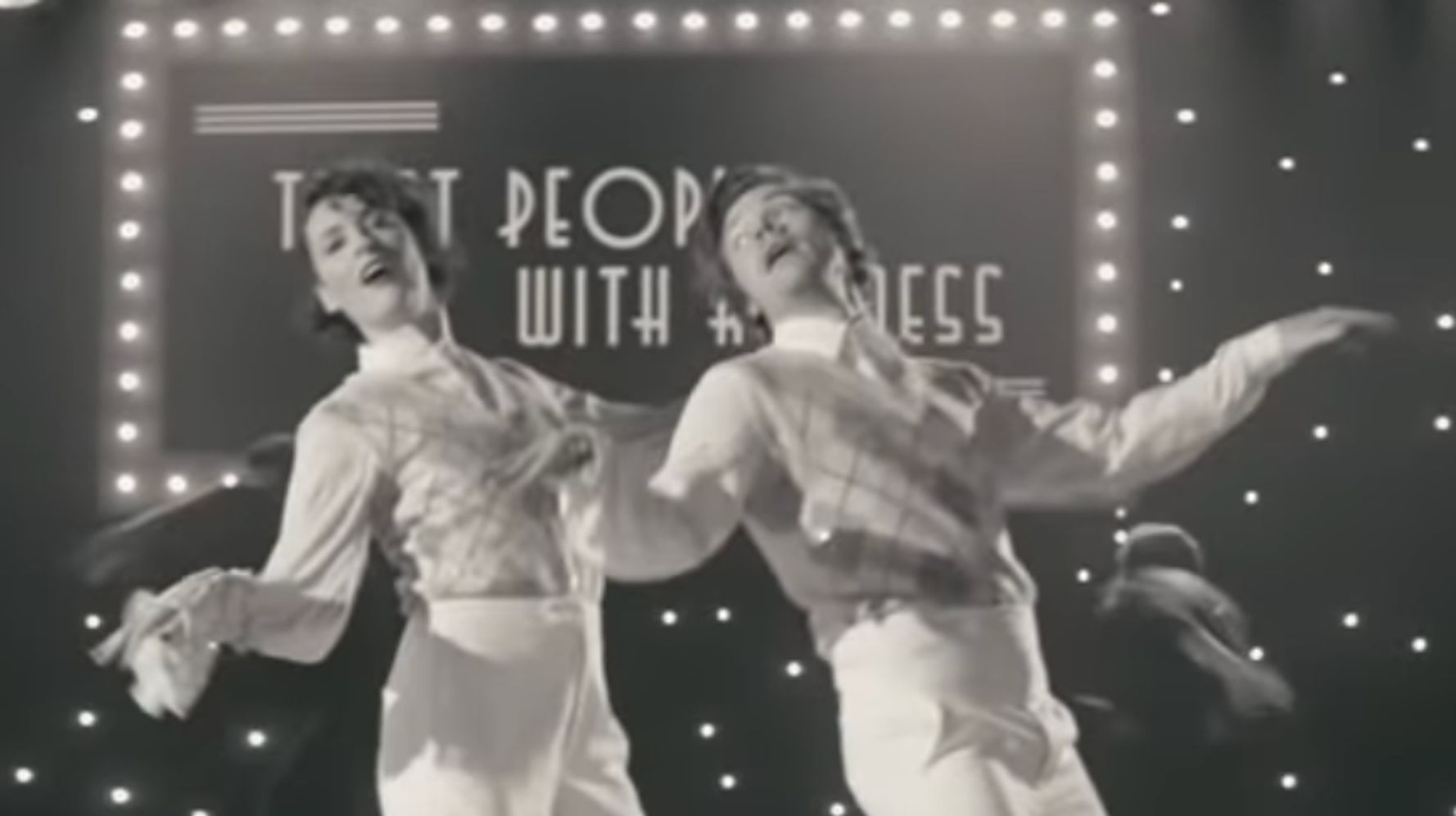 The former One Directioner dropped the video for his song “Treat People With Kindness” on Friday, which stars the “Fleabag” creator and star in a black-and-white cinematic experience.

Waller-Bridge appears at the start of the video and reemerges moments later with a martini in hand at a club where she watches a glittery-jacketed Styles sing and dance for a crowd. The entire video is full of great suits, glorious footwork and cheeky faces.

Naturally, after the video dropped, social media exploded with excitement over the creative English duo coming together for such a fun video.

People even cut the video of Styles and Waller-Bridge dancing on stage together with different music. Here are videos of the pair “dancing” to “Time Warp” from “The Rocky Horror Picture Show” and Michael Jackson’s “Thriller.” 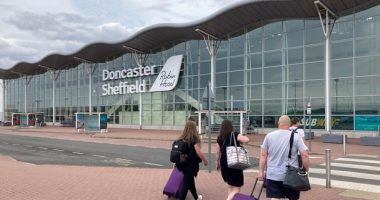 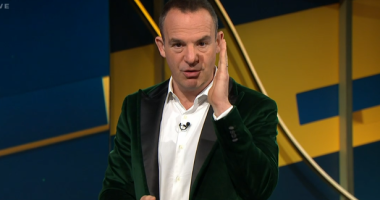 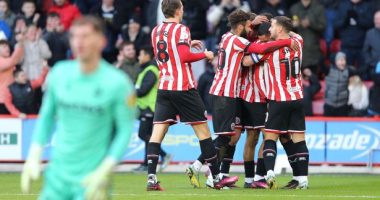 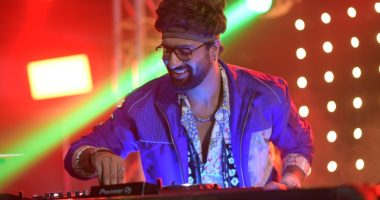 Bollywood star Vicky Kaushal (“Uri: The Surgical Strike”) has been revealed as…