Vanessa Hudgens and Tayshia Adams have kicked off promo for the upcoming 2022 MTV Movie & TV Awards!

The two stars are hosting the award ceremony, which will be happening this weekend.

Then, Tayshia will take over to host the Movie & TV Awards: UNSCRIPTED, beginning at 10 p.m.

Ahead of speaking to press separately, Vanessa and Tayshia were overheard chatting about fashion, hosting the show and more.

If you didn’t see, check out the full list of presenters and performers set for the show this weekend.

During the show, Jack Black will be honored with the Comedic Genius Award live in-show, while Snoop Dogg aka DJ SNOOPADELIC will return to the stage as well. 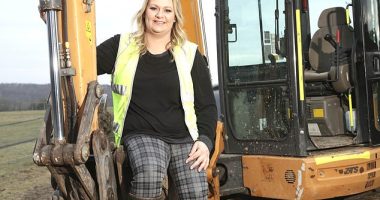 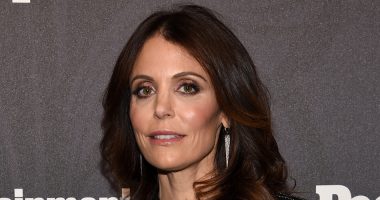 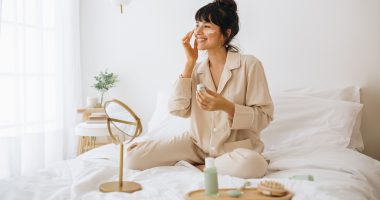 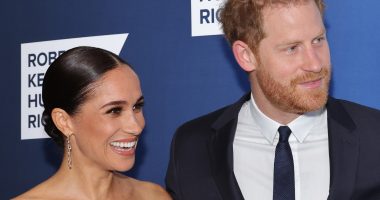