How Much Does Steve Harvey Really Make From Family Feud? 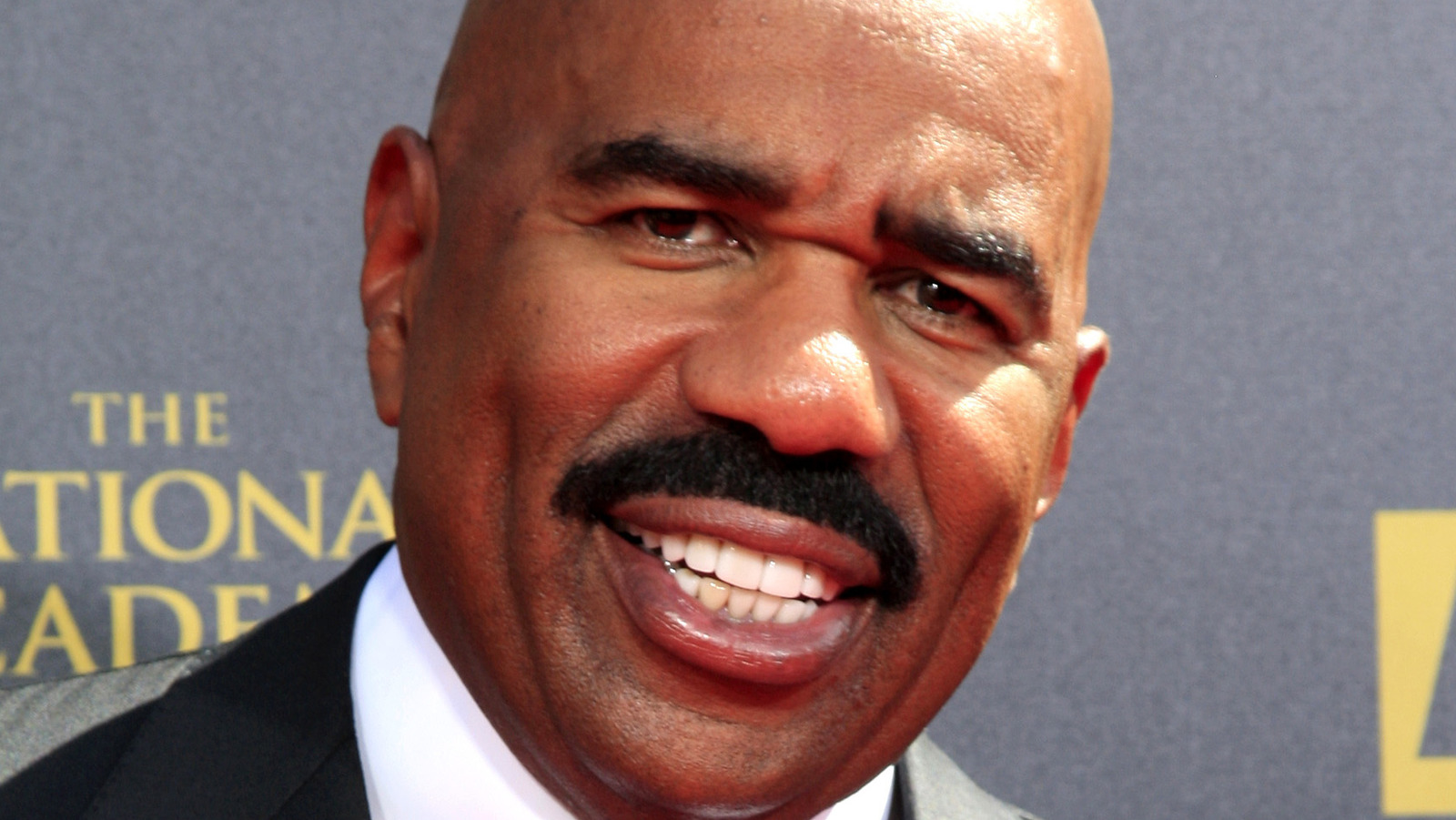 Thanks to his quick wit and warm personality, Steve Harvey has been in high demand for television gigs over the years, whether he’s hosting, acting, producing, or writing. His hosting credits include “Me and the Boys” on ABC, “The Steve Harvey Show” on The WB, “Steve Harvey’s Big Time Challenge” on the WB, and “It’s Showtime at the Apollo” on Showtime, the latter of which he helmed for eight years.

However, not all of his hosting jobs have won him acclaim. In 2015, Harvey hosted the Miss Universe pageant, and, when it came time to announce the winner, he accidentally read out the name of the runner-up, Miss Colombia Ariadna Gutierrez, per USA Today. Then, when he realized his mistake and told the audience that Miss Philippines Pia Alonzo Wurtzbach really won, everyone was left confused and conflicted.

In 2021, Harvey reflected on the cringeworthy moment while on the “Comedy Gold Minds with Kevin Hart” podcast. “It was a painful (expletive) night there, dog,” Harvey said. “Oh God. I didn’t know the pain I was in. I didn’t know how bad the mistake was.”

Olivia Newton-John’s niece has opened up about her beloved aunt’s final moments.…
The latest celebrity to be unmasked on The Masked Singer is beloved… 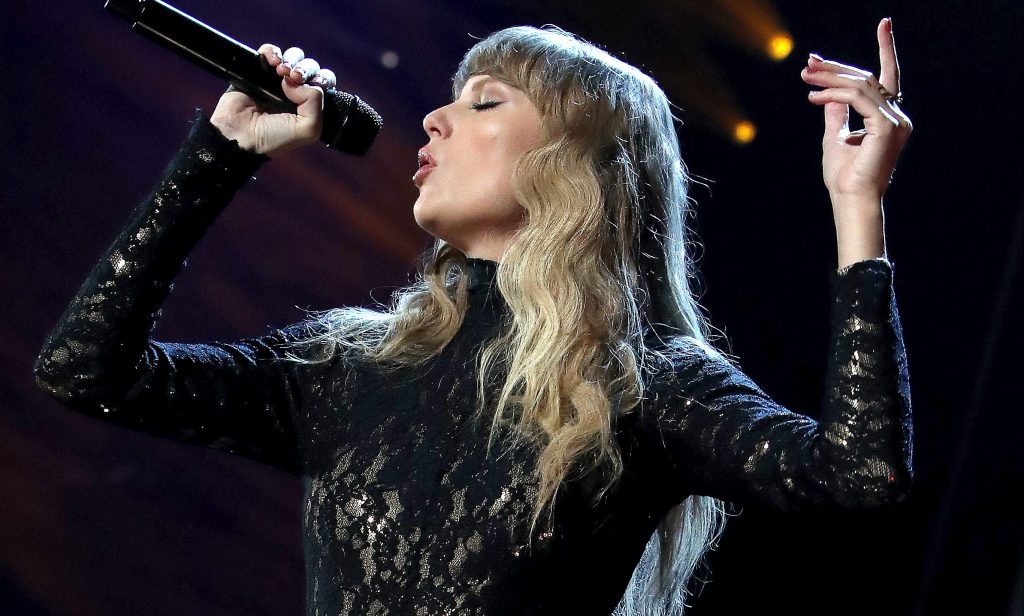 Taylor Swift clearly believes she’s being played in court, as a declaration… 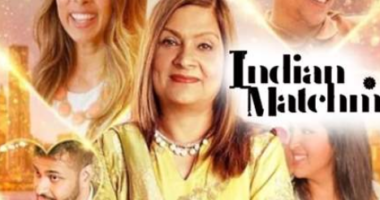