Huddersfield Town have been drawn against Preston North End in the first round of the Carabao Cup. The Terriers will host Ryan Lowe’s side in the week commencing August 8, when they will have already faced league matches against both Burnley and Birmingham City.

Town will be looking to progress through to the second round of the competition for the second season in a row. The Terriers kicked off their campaign last season with a penalty shootout victory at Sheffield Wednesday, before then being knocked out by Everton 2-1 in the following round at the John Smith’s Stadium.

The draw was made live on Sky Sports on Thursday afternoon, following the Championship fixture release earlier in the day. This stage of the competition is regionalised, meaning the Terriers did not have to worry about the prospect of an unnecessary long trip south in midweek.

Premier League sides who did not qualify for Europe will enter the tournament in the next round, which will see the likes of Leeds United and Aston Villa come into the fold. The remaining seven teams – Chelsea, Manchester City, Liverpool, Arsenal, Tottenham, Manchester United and West Ham – will be in the hat for the third round.

Go here for all the latest Huddersfield Town news 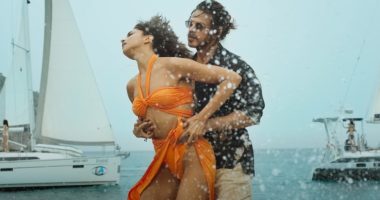 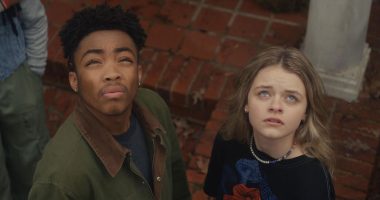 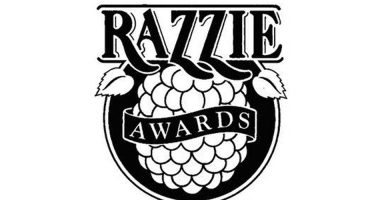 The nominations for the 2023 Razzie Awards are here, and this year,… 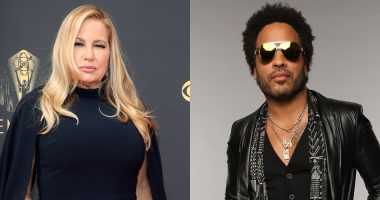