Huddersfield Town are weighing up a move for young Ipswich Town striker Tyreece Simpson after his successful League Two loan spell with Swindon Town last season, according to reports.

The Telegraph write that Simpson is ‘a major target’ for the Terriers this summer as they look to bolster their attacking ranks. The 6’1” 20 year old scored nine goals in 25 appearances for Swindon last season, helping the club to a play-off place before they were defeated by Port Vale in the semi-finals.

Simpson has just one year left on his deal at Ipswich after they took up the option to trigger a one-year extension, with the Telegraph claiming he turned down the offer of a longer-term deal. They report that he is valued around a quarter of a million pounds.

The left-footed centre-forward proved an adept dribbler last season and boasted an 18% shot conversion rate – slightly better than either Danny Ward (16.8%) and Jordan Rhodes (16%) managed in the Championship for Town last campaign. He also claimed three assists for Swindon.

Simpson fits the kind of profile that Town would typically look to recruit for a spell in the B team with hopes of graduating them into the first team, as they have been successful in doing with Jon Russell and Sorba Thomas over the past 18 months.

Ward and Rhodes look set to continue competing for the first-choice centre-forward berth in the new season, which will get under way at home to Burnley on Friday 29th July; but both players are over 30 and as such, a young up-and-coming striker to act as third choice this season with a view to becoming a starter in future seasons would be an attractive prospect to Town. 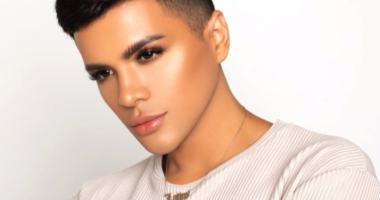 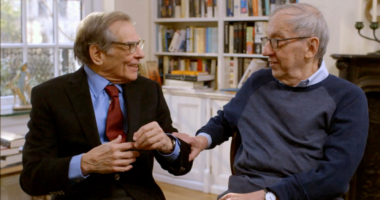 The enthralling documentary “Turn Every Page: The Adventures of Robert Caro and… 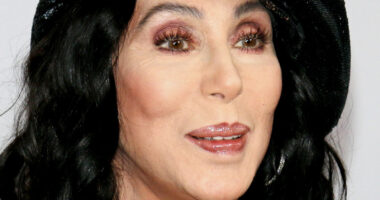 Jerry Selbee and Marge Selbee, a retired couple from Michigan, found this…