Hundreds of people started the longest day of the year with a splash – by turning out for a solstice sunrise swim in an outdoor pool. Around 400 early risers enjoyed a bracing early morning dip in the outdoor pool of the Ilkley Lido in West Yorkshire to celebrate the arrival of summer.

Water-lovers began gathering at around 4.45am to enjoy the extra hours of sunlight this morning. Despite it being a cool eight degrees outside, the water was a 17 degrees for fans of the Lido who missed out on last year’s solstice swim as it was closed for renovations.

The council-run venue boasts wonderful views across Ilkley Moor, which lent itself to a beautiful sunrise setting. Swimmer Julia Bryson, 45, said: “I swim at the lido each week, but love to do the solstice swim as it’s such a beautiful setting to see the sun rise.

Read more: ‘I went to Ilkley Lido as a 23-year-old and got told off for taking a selfie’

“It’s not usually this busy or this warm. I think it was around 17 degrees. It’s been really fun to see so many friends and newcomers down at the Lido, especially as we missed out last year.”

The Lido, which was built in 1935, is regarded as one of the best open-air pools in the country.

Have you ever swam at Ilkley Lido? Let us know in the comments! 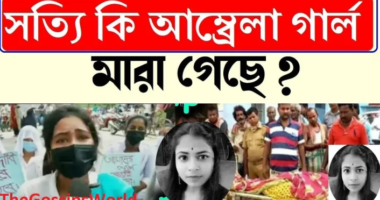 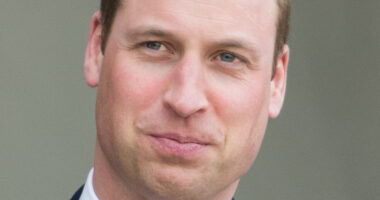 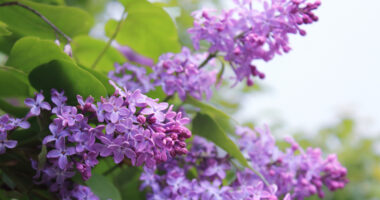 As one of the earliest flowers to bloom in spring (via Almanac),… 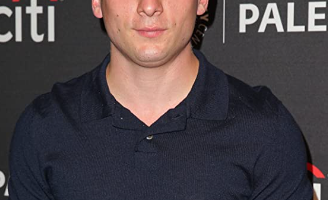 The family of American actor Jeremy Allen White, who performs in both…

After her better half, NBA player Miles Bridges, was captured on doubt…

Giant snails that can grow up to eight inches long, the size…
Share on Social Media
twitterfacebookpinterestlinkedintumblrredditwhatsapptelegram