You can’t escape your fear in the new horror movie Fear, which is hitting theaters next year.

In this psychological horror film, a group of friends gather for a much-needed weekend getaway at a remote and historic hotel. Celebration turns into terror as one by one, each guest faces their own worst fear.

The movie is set to be released in theaters nationwide on Friday, January 27.

Joseph, who is best known for his work in the Starz series Power, wrote on Instagram, “What scares you the most? Watch the trailer for my new movie FEAR! Only in theaters January 27.”

Watch the trailer below! 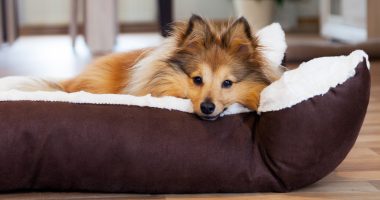 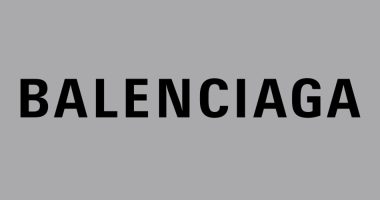 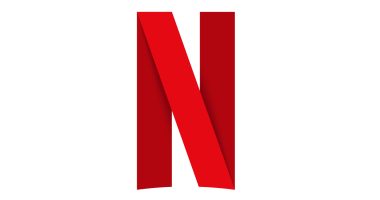 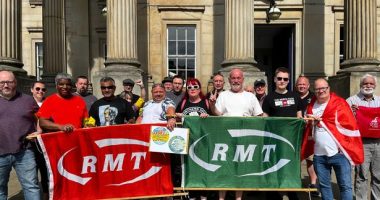 The RMT has confirmed its next round of strikes Post source: In…

Baker Mayfield produced a comeback win only possible in Hollywood, and so…