Jared Leto is dishing on his new Marvel movie!

During a new interview on the Variety Award Circuit podcast, the 49-year-old actor and musician chatted about his upcoming movie Morbius.

PHOTOS: Check out the latest pics of Jared Leto

[Morbius is] a Jekyll and Hyde story that’s just big and fun, and sometimes is a little scary, which is, I think, different for that genre. And I’m excited about it. That should be a big, fun popcorn movie,” Jared shared.

The upcoming movie tells the origin story of the Spider-Man villain who is dubbed the living vampire.

Morbius was originally set to hit theaters on July 31, 2020 and it has been delayed until March 19. You can check out the trailer here!

Also in the interview, Jared reacted to being called a “method actor.” 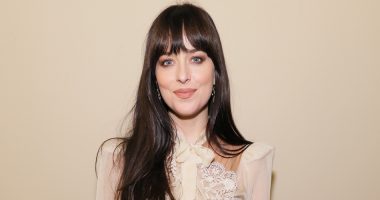 Dakota Johnson is dropping new teases for Madame Web! During her rounds… 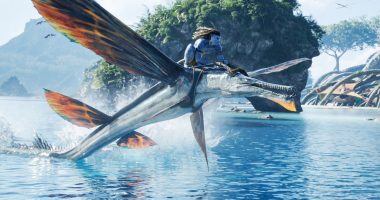 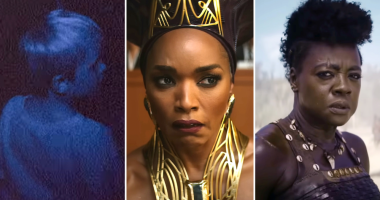 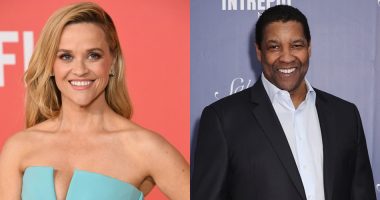