Jennifer Lopez had her family by her side on New Year’s Eve while celebrating in New York City’s Times Square!

The 51-year-old entertainer was the headliner for the Dick Clark’s New Year’s Rockin’ Eve with Ryan Seacrest special on Thursday night (December 31) and her family joined her on stage while counting down to midnight.

Jennifer, her fiance Alex Rodriguez, their four kids, and Jen‘s mom were all there to ring in the new year together. You could see them all during the ABC broadcast! 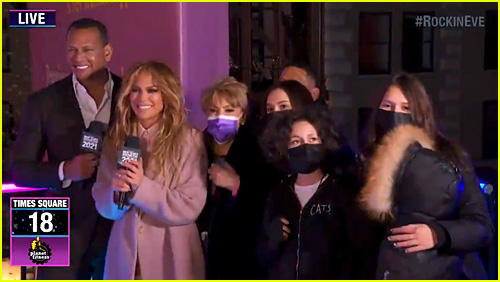 Jennifer got emotional during her four-song performance, which took place just minutes before midnight. Go check out what made her tear up during the performance.

You can watch the video from the countdown to midnight below. 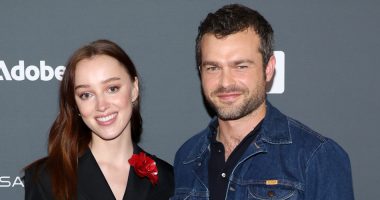 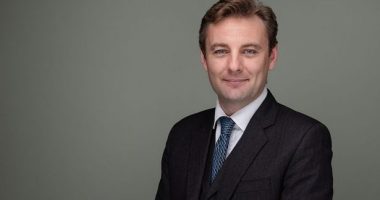 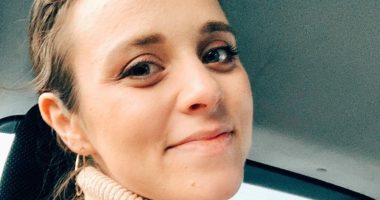 Like her sister Jinger Duggar Vuolo, Jill Duggar Dillard was raised in… 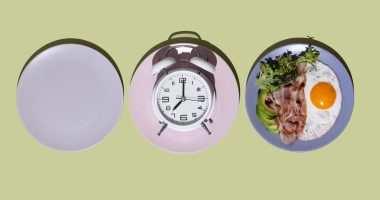