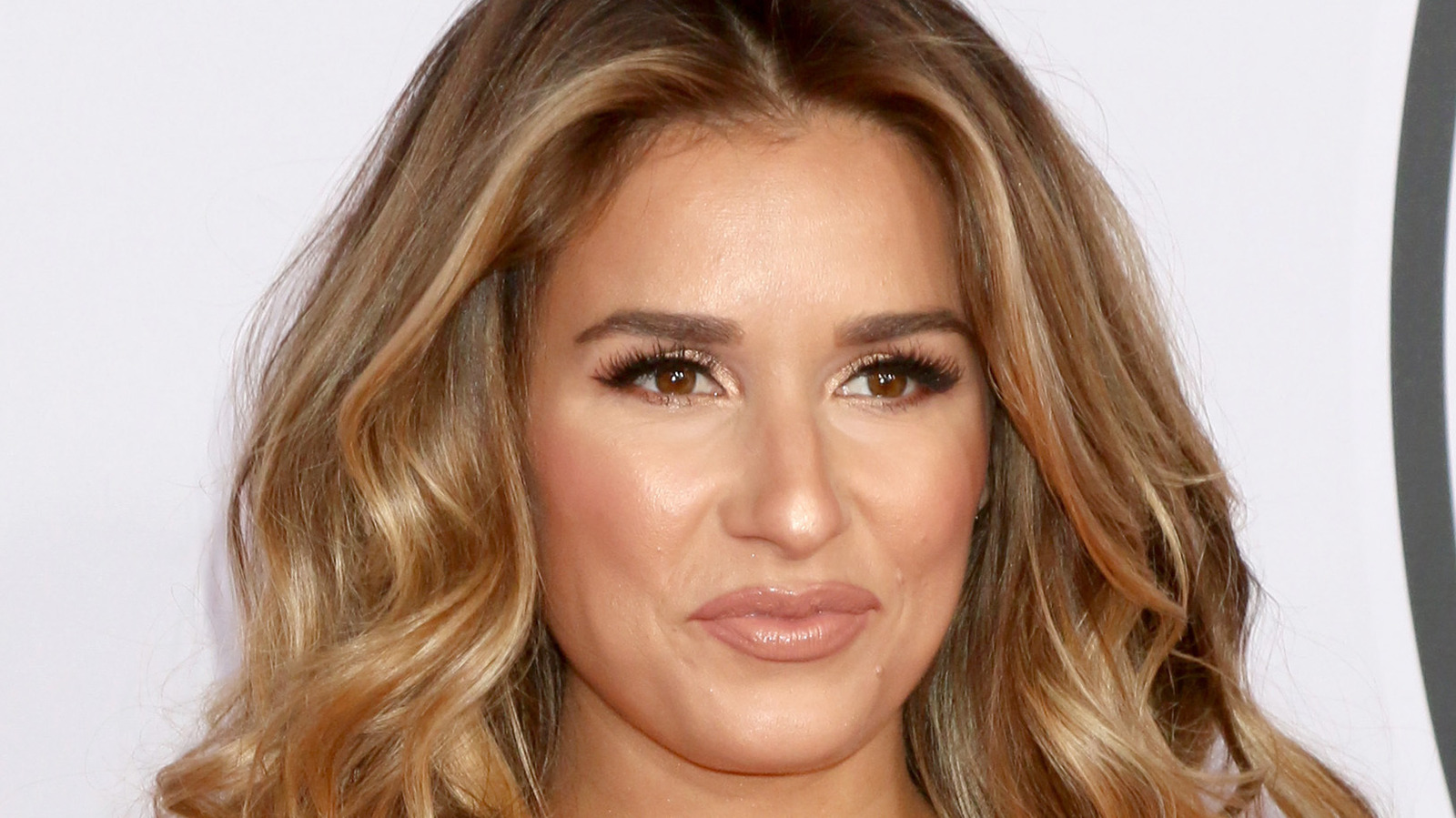 Amidst planning dream vacations in partnership with Malibu Rum, Jessie James Decker has been busy traveling the US herself while on tour. She loves performing top hits like “Should Have Known Better” and “I look So Good (Without You)” all over the country. Speaking to The List, Decker explained how her latest EP, “The Woman I’ve Become,” has changed the way she approaches songwriting and opened her up to share different kinds of stories through her music.

“I’ve never written anything that vulnerable before. I usually like to write fun, happy songs or confident songs, and I never write anything too emotional or deep. I feel like I, as an artist, sometimes my job is to bring fun and joy. And I sometimes have a hard time being vulnerable,” Decker said. But, for “The Woman I’ve Become,” she decided to push herself further and dig deeper into some emotions that she might typically shy away from.

At first, she was scared to show that side of herself. “I remember being very anxious about putting it out and not really knowing what people were going to think or say,” the singer said. Since getting such a wonderful reaction from her fans, she feels more empowered to write similar vulnerable songs in the future. Speaking about the new music she’s working on, Decker added that people can “expect something really cool in July.” 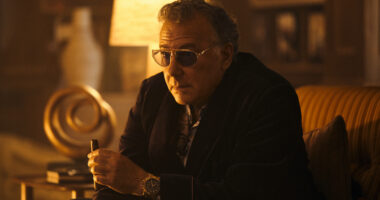 Paul Reiser was introduced as The Legend, the nickname of Vought’s former… 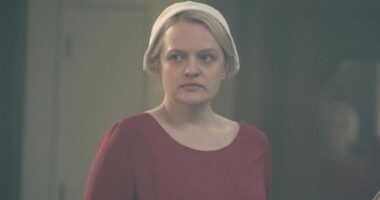 Warren Littlefield, one of the executive producers of The Handmaid’s Tale, is… 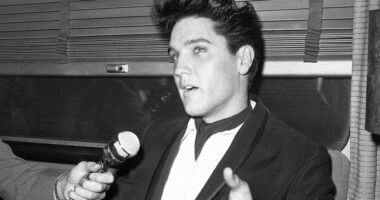 With the opening of “Elvis,” Aussie director Baz Luhrmann’s opulent and operatic… 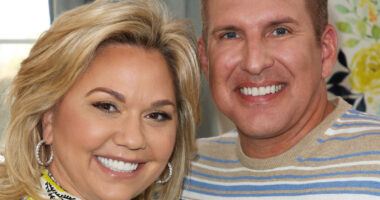