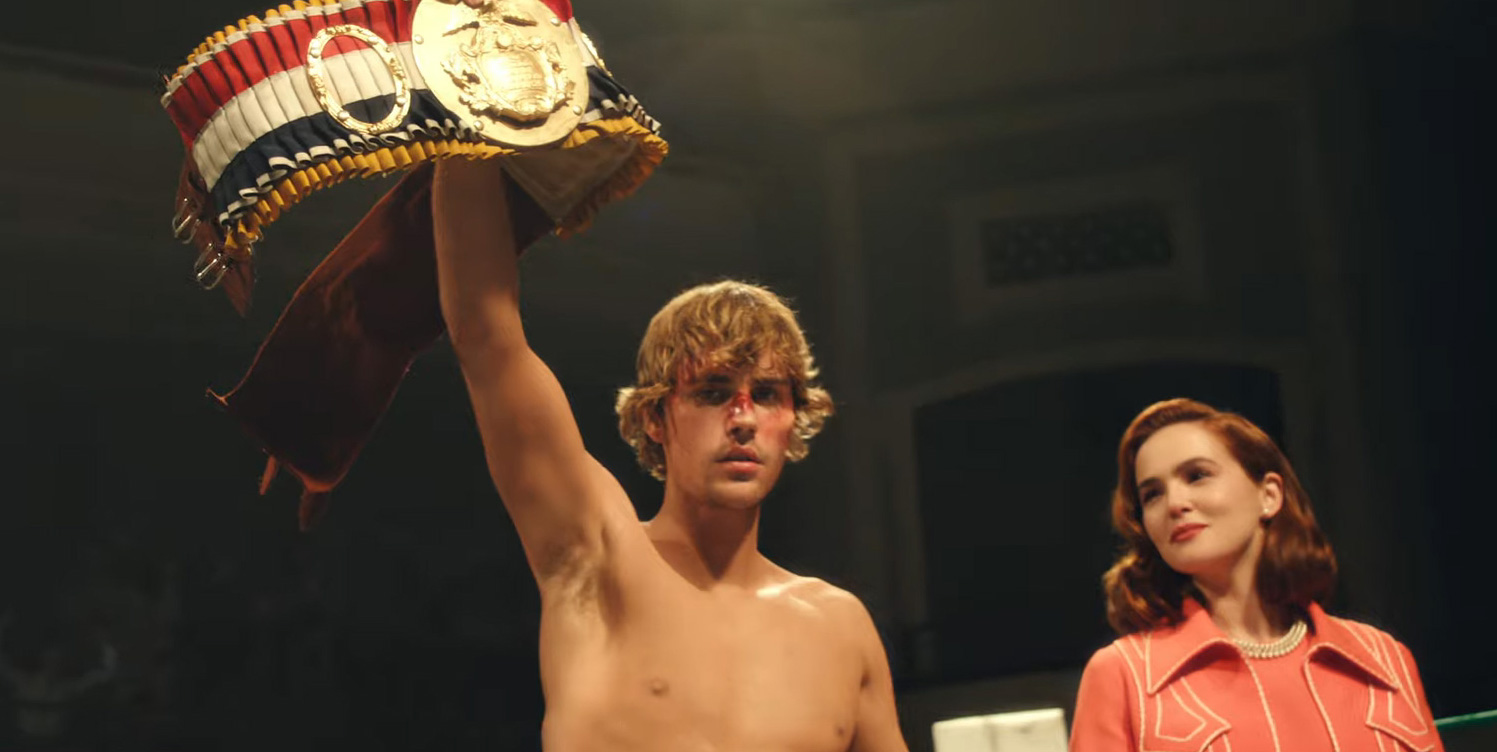 Justin Bieber has released his new single “Anyone” and the music video for the song is here as well!

The 26-year-old singer stars in the video alongside Zoey Deutch and they recreated scenes from the classic movie Rocky with him as the title character and her as Adrian.

For the video, Justin used makeup to cover up all of the tattoos on his body. He has had tattoos for a decade now, so this is a completely different look for him!

This isn’t the first time that Zoey has starred in a major star’s music video. She previously appeared in Ed Sheeran‘s video for “Perfect” back in 2017.

You can watch the music video below!

Keep reading to check out the song’s lyrics! 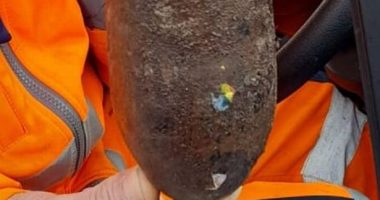 When centre management realised what the workers had arrived with, the bomb… 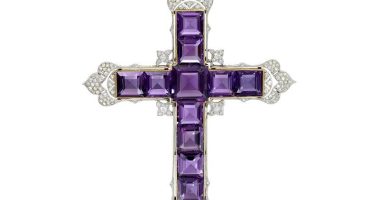 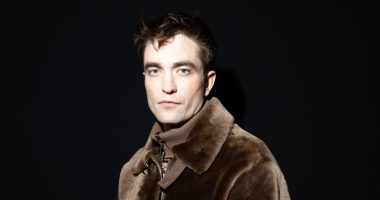 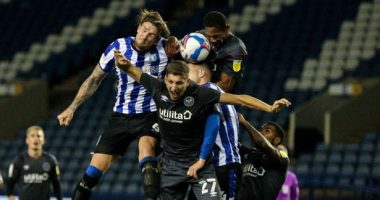 Tom Curran is a professional English cricketer, he plays the role of…