If you caught Kendall Jenner‘s recent interview on the Sibling Rivalry podcast, you won’t be surprised to see where she went on New Year’s Eve.

The 25-year-old model and her friends, including Fai Khadra, were spotted stopping by the Green Dragon marijuana dispensary on Thursday night (December 31) in Aspen, Col.

After a day of snowboarding on the slopes, Kendall and her pals went shopping around town to prepare for their New Year’s Eve celebration.

Kendall revealed on the podcast back in September that she’s a stoner.

“I am a stoner,” Kendall said. “No one knows that, so that’s the first time I’ve ever really said anything out there.”

Click inside to see more photos of Kendall Jenner out shopping…

You can scroll down to see more photos or click into the gallery to see 80 pics. 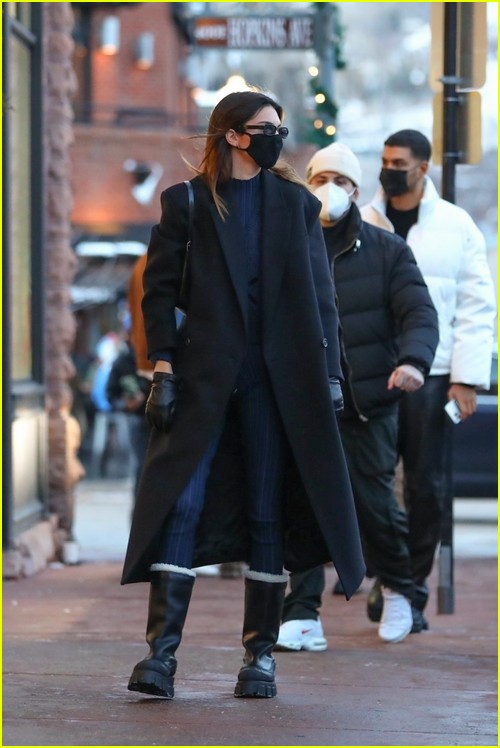 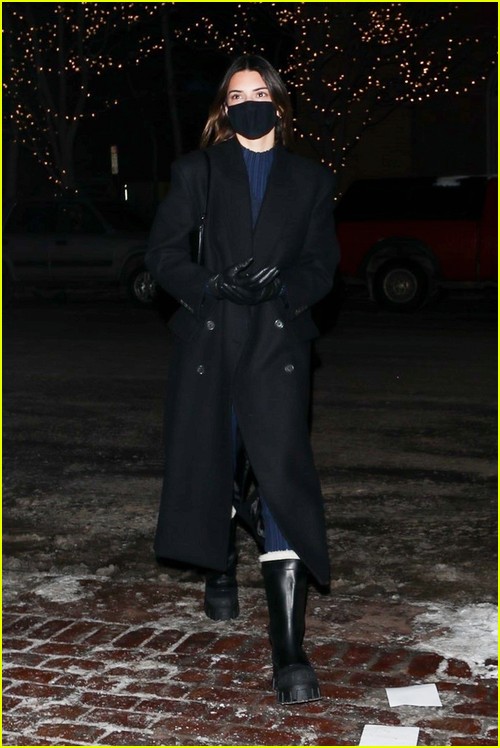 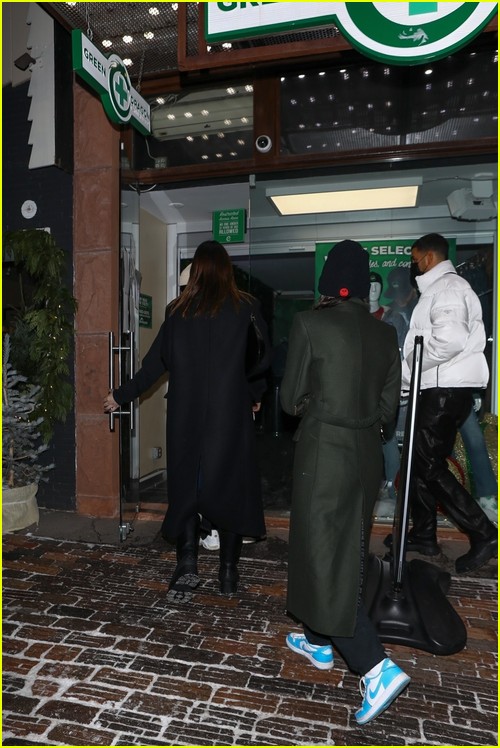 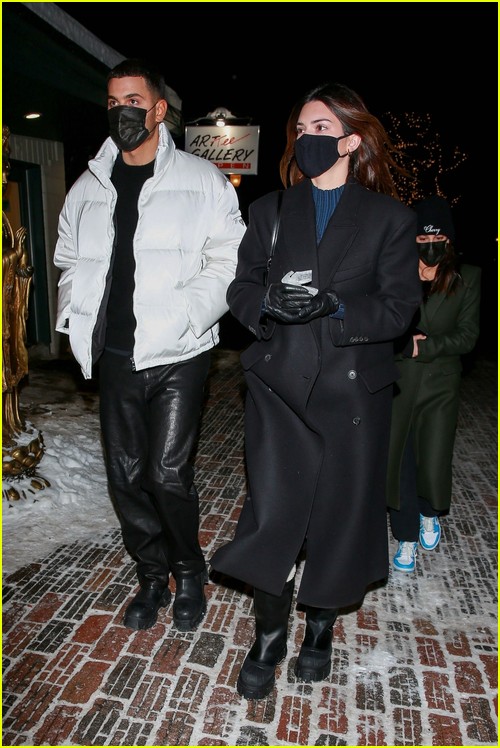 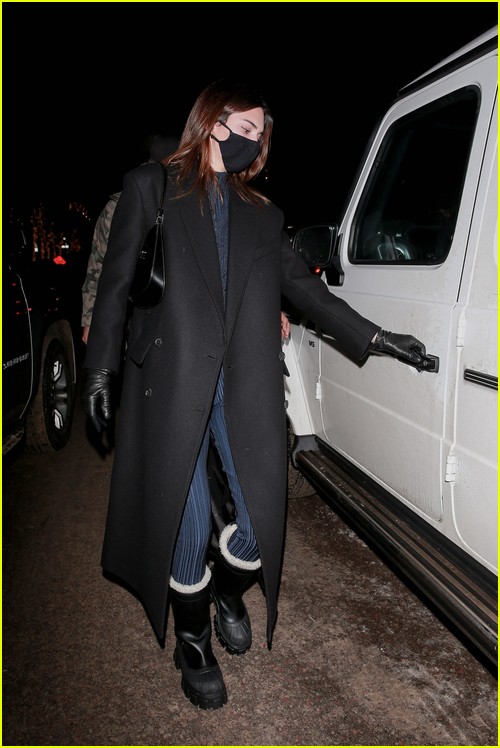 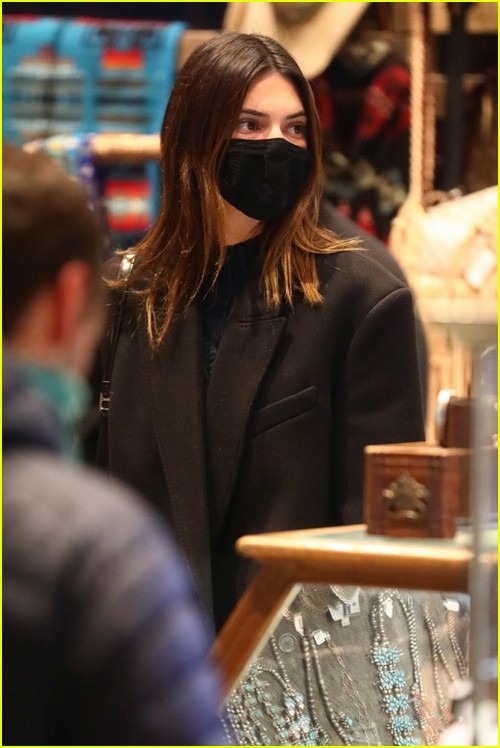 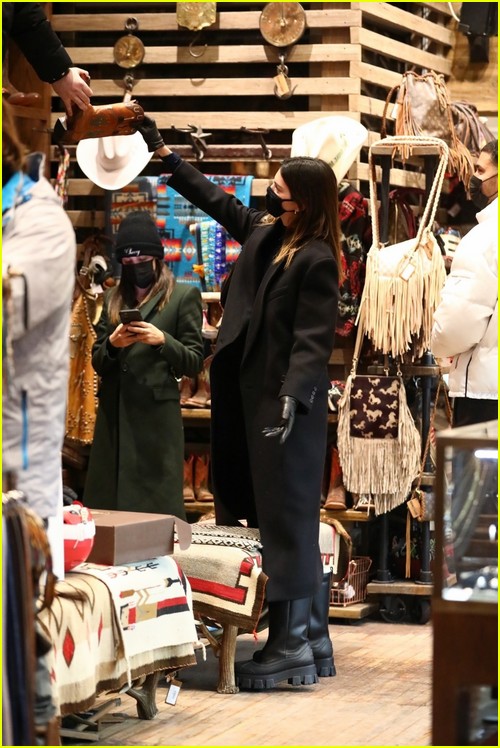 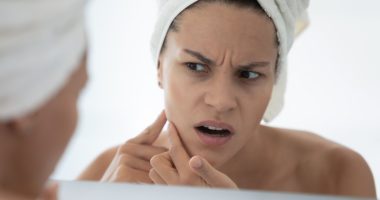 Quinoa is a great addition to any diet, whether you are trying… 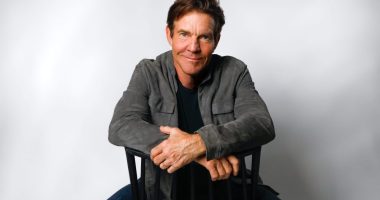 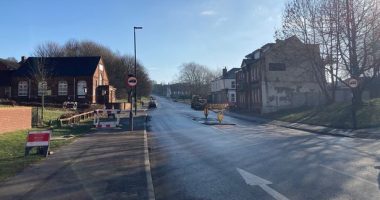 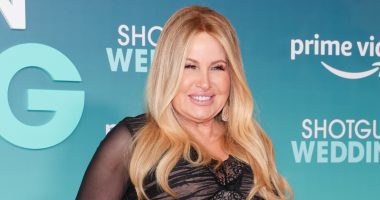 Jennifer Coolidge would love to play Tanya McQuoid again. As fans of…